An innocent ex-GI arrives in London and becomes involved in a murder case. A film noir classic! 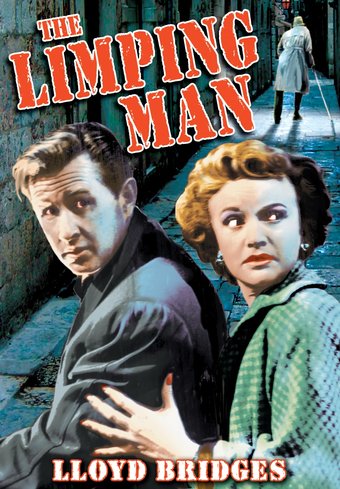 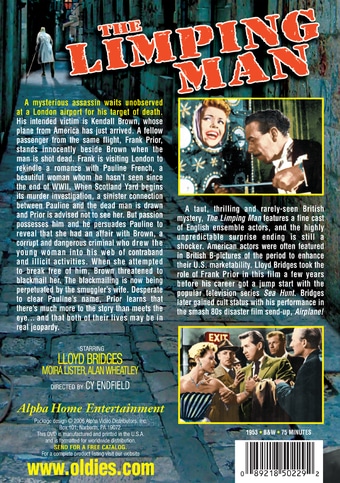 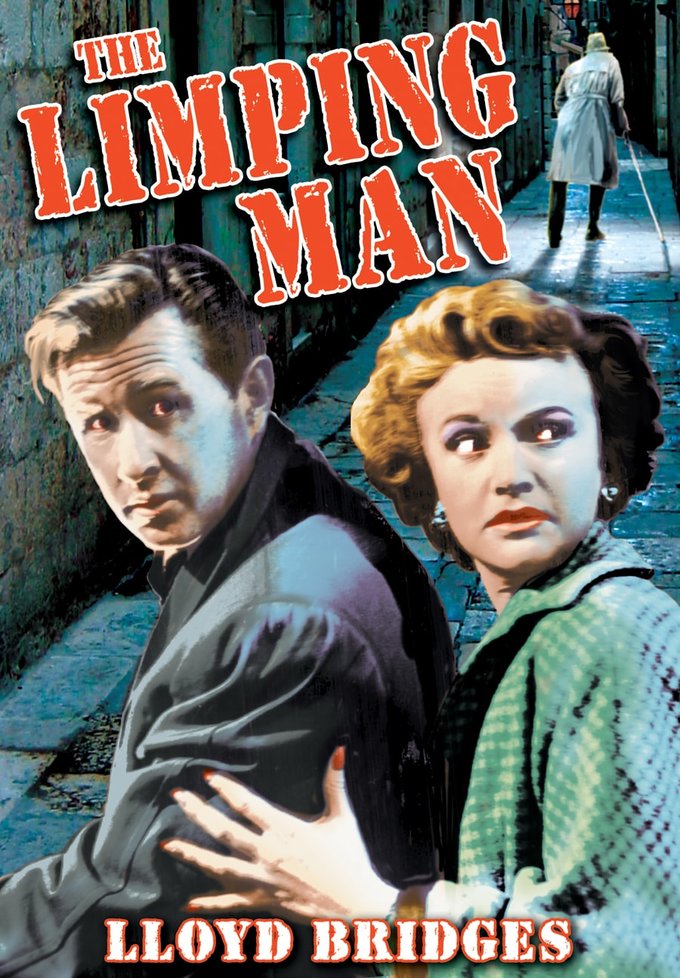 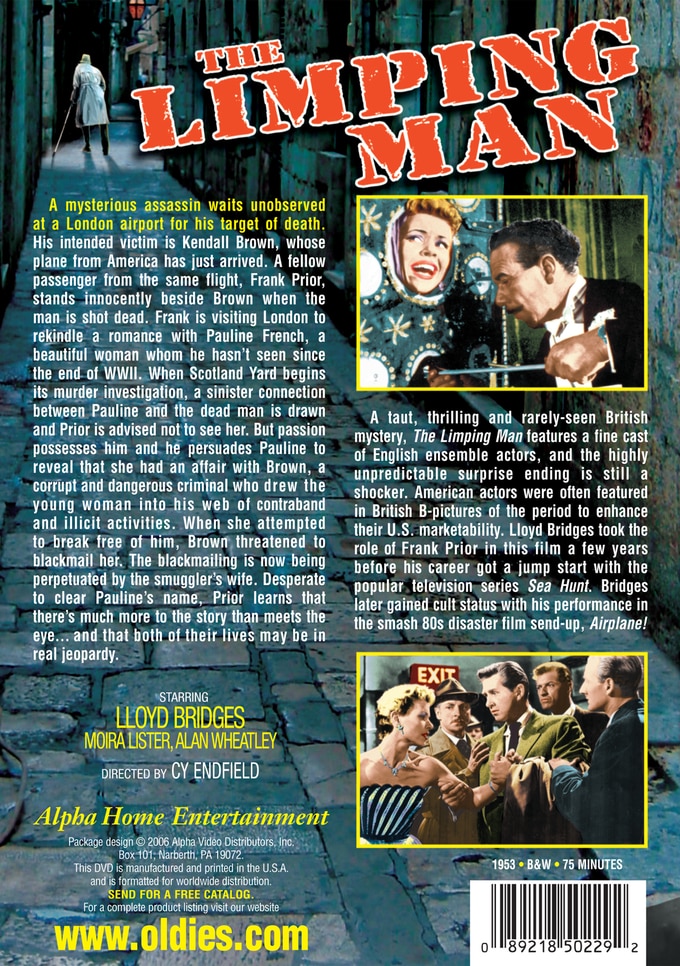 A mysterious assassin waits unobserved at a London airport for his target of death. His intended victim is Kendall Brown, whose plane from America has just arrived. A fellow passenger from the same flight, Frank Prior, stands innocently beside Brown when the man is shot dead. Frank is visiting London to rekindle a romance with Pauline French, a beautiful woman whom he hasn't seen since the end of WWII. When Scotland Yard begins its murder investigation, a sinister connection between Pauline and the dead man is drawn and Prior is advised not to see her. But passion possesses him and he persuades Pauline to reveal that she had an affair with Brown, a corrupt and dangerous criminal who drew the young woman into his web of contraband and illicit activities. When she attempted to break free of him, Brown threatened to blackmail her. The blackmailing is now being perpetuated by the smuggler's wife. Desperate to clear Pauline's name, Prior learns that there's much more to the story than meets the eye... and that both of their lives may be in real jeopardy.

A taut, thrilling and rarely-seen British mystery, The Limping Man features a fine cast of English ensemble actors, and the highly unpredictable surprise ending is still a shocker. American actors were often featured in British B-pictures of the period to enhance their U.S. marketability. Lloyd Bridges took the role of Frank Prior in this film a few years before his career got a jump start with the popular television series "Sea Hunt." Bridges later gained cult status with his performance in the smash 80s disaster film send-up, Airplane!

A soldier returns from the war to rekindle his romance, but finds his girlfriend mixed up with murder and espionage.

British | Spies | Thriller | World War II | Murder
This product is made-on-demand by the manufacturer using DVD-R recordable media. Almost all DVD players can play DVD-Rs (except for some older models made before 2000) - please consult your owner's manual for formats compatible with your player. These DVD-Rs may not play on all computers or DVD player/recorders. To address this, the manufacturer recommends viewing this product on a DVD player that does not have recording capability.

Customer Rating:
Based on 672 ratings.


I was on my way to giving this film a 4 star rating and then I saw the last five minutes. What a terrible way to end a good film~!