A deceitful movie cowboy enters into a marriage of convenience with a beautiful and virtuous lawyer. 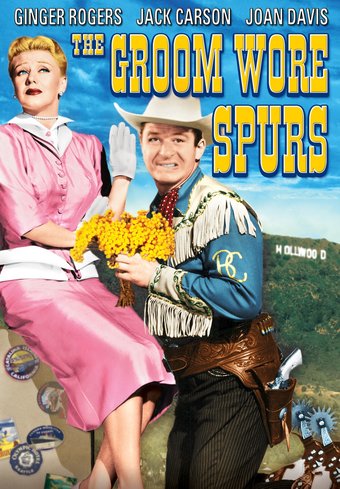 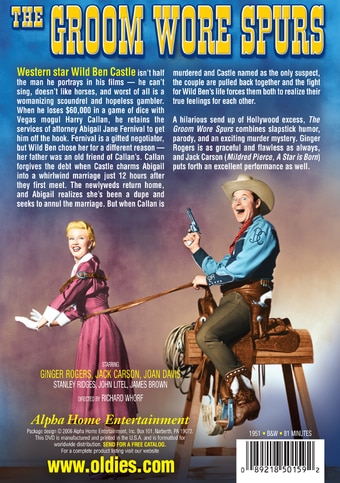 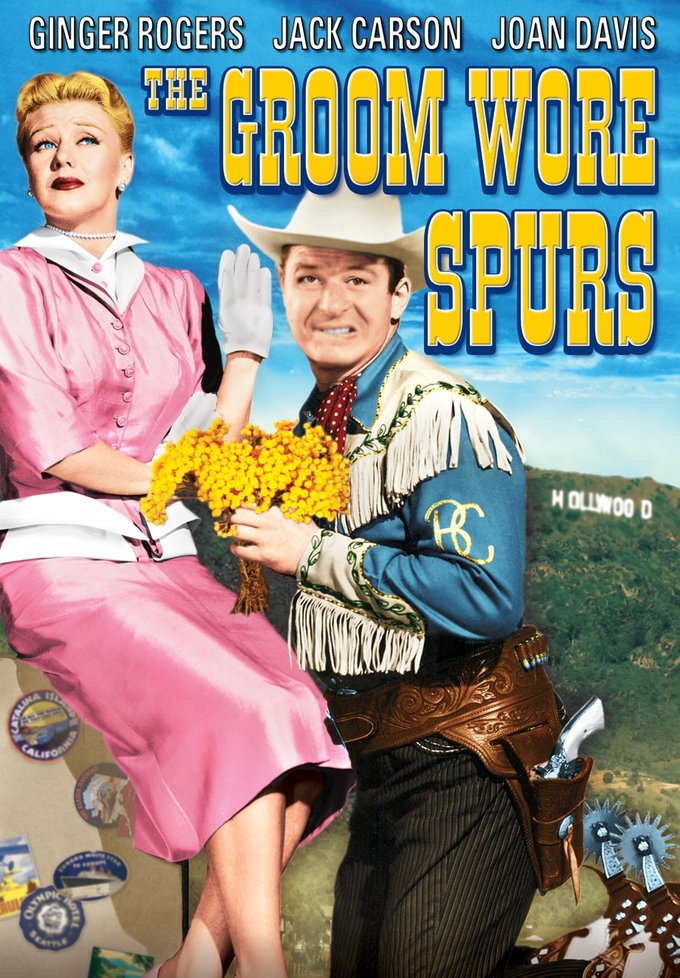 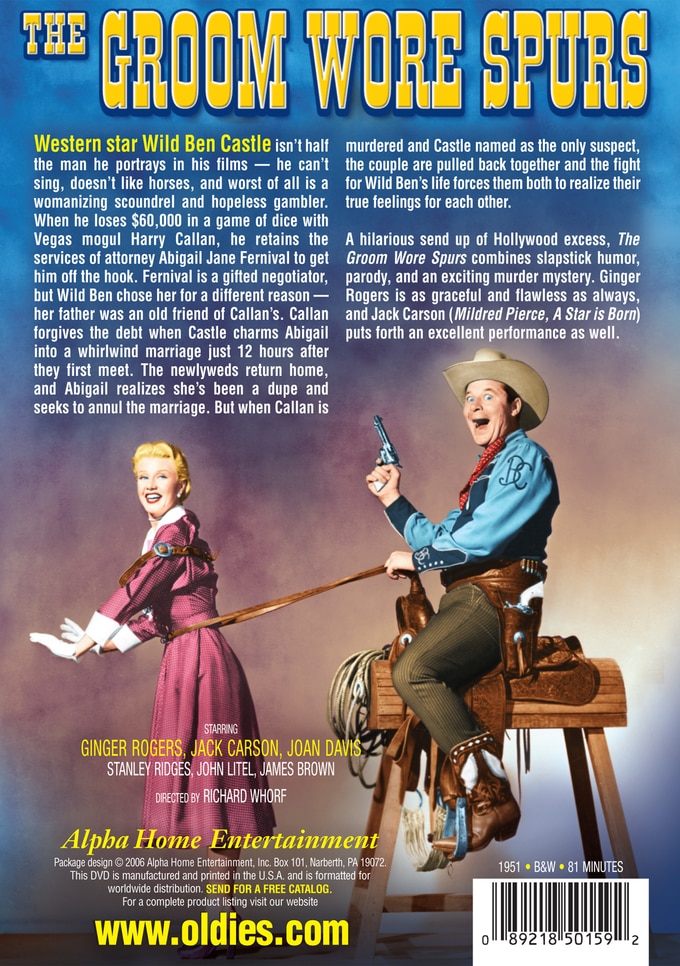 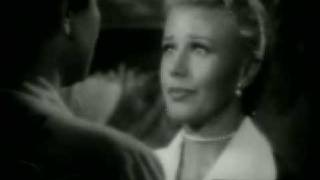 Western star Wild Ben Castle isn't half the man he portrays in his films - he can't sing, doesn't like horses, and worst of all is a womanizing scoundrel and hopeless gambler. When he loses $60,000 in a game of dice with Vegas mogul Harry Callan, he retains the services of attorney Abigail Jane Fernival to get him off the hook. Fernival is a gifted negotiator, but Wild Ben chose her for a different reason - her father was an old friend of Callan's. Callan forgives the debt when Castle charms Abigail into a whirlwind marriage just 12 hours after they first meet. The newlyweds return home, and Abigail realizes she's been a dupe and seeks to annul the marriage. But when Callan is murdered and Castle named as the only suspect, the couple are pulled back together and the fight for Wild Ben's life forces them both to realize their true feelings for each other.

A hilarious send up of Hollywood excess, The Groom Wore Spurs combines slapstick humor, parody, and an exciting murder mystery. Ginger Rogers is as graceful and flawless as always, and Jack Carson (Mildred Pierce, A Star is Born) puts forth an excellent performance as well.

In this light comedy, Rogers plays an attorney who marries, then divorces, a rugged cowboy. When he gets into trouble with the law, she feels compelled to defend him. Naturally, he turn out to be not-so-tough after all.

Romance | Deception | Theatrical Release
This product is made-on-demand by the manufacturer using DVD-R recordable media. Almost all DVD players can play DVD-Rs (except for some older models made before 2000) - please consult your owner's manual for formats compatible with your player. These DVD-Rs may not play on all computers or DVD player/recorders. To address this, the manufacturer recommends viewing this product on a DVD player that does not have recording capability.

25%off
Delightfully Dangerous
$5.95 on Sale
Add to Cart