Get email alerts for Etta James
Currently Out of Stock: We'll get more as soon as possible
Notify Me When Available
Add to Wishlist
Format:  Vinyl LP
item number:  4MEN 2461
Related products:
Aretha Franklin: I Never Loved A Man The Way I Love You for $25.78
Nina Simone: I Put A Spell On You for $49.70
John Coltrane: Blue Train for $29.90
Etta James: At Last! for $20.40
91% recommend us! 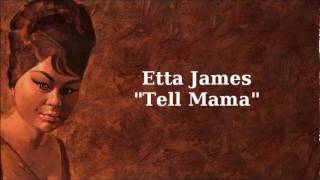 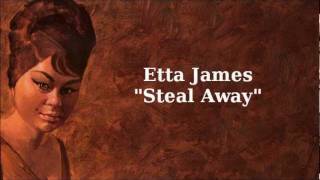 Tell Mama by Etta James was originally released in 1968 and it put her back in the top 10 with the single "Tell Mama". Produced by Rick Hall at FAME Studios in Muscle Shoals, Alabama this album is a stone cold soul - blues classic from start to finish. Standout tracks include the title track, a cover of Otis Redding's "Security", "I'd Rather Go Blind" and "Don't Lose Your Good Thing". Easily one of the best albums of her long career it is now reissued on 180 gram vinyl in glorious mono!