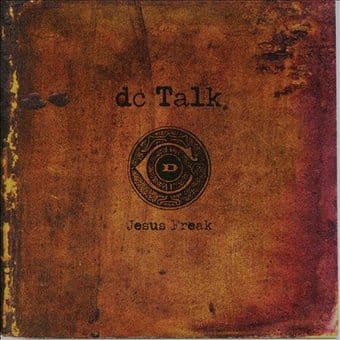 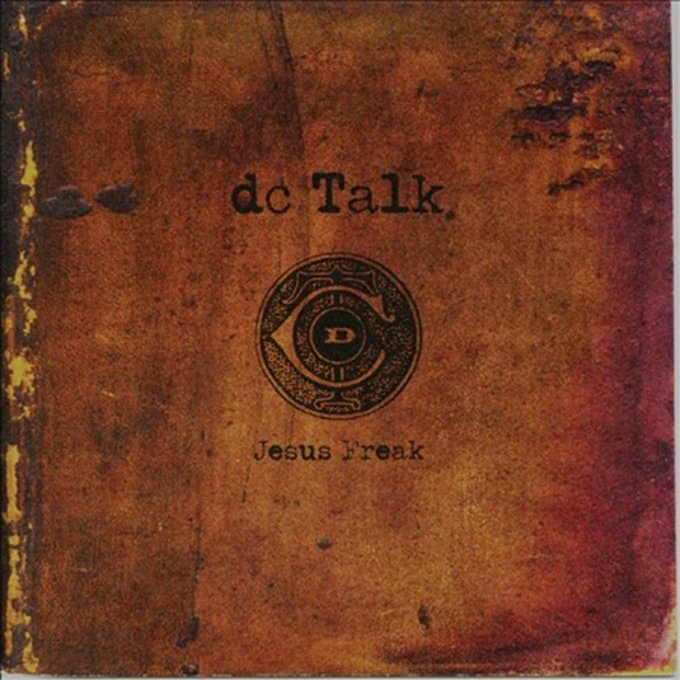 Entertainment Weekly - 12/22/95, p.68
"...successfully...combines textured vocals, aggressive guitar, and solid songwriting..." - Rating: B+
Vibe - 3/96, p.133
"...while the music is a keen fusion of rock, soul, and bits of rap, JESUS FREAK'S themes are as timeless as the faith DC Talk reshape for a generation bombarded by grunge and gangsta grooves..."
Pitchfork (Website) - "It was the high water mark for a particular kind of evangelical pop, and DC Talk's success accelerated the transformation of CCM from a commercial backwater to an essential corporate asset."

Doyle Lawson
Sing Me a Song About Jesus [Digipak]
$12.50
Add to Cart