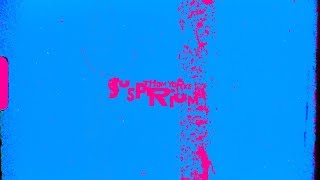 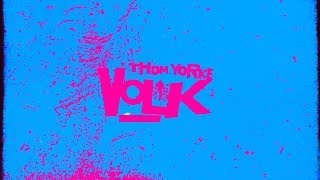 Personnel: Noah Yorke (drums).
Audio Mixer: Sam Petts-Davies.
Arranger: Thom Yorke.
For Luca Guadagnino's 2018 remake of Dario Argento's 1977 horror classic, Radiohead frontman Thom Yorke took the reins to produce an updated soundtrack, adding familiar touches to an appropriately unsettling and tense experience. Yorke's Suspiria feels nostalgic yet strangely futuristic, with creeping synths ("The Jumps," "Klemperer Walks"), ominous atmospherics ("The Inevitable Pull"), and discomforting choral backing ("Sabbath Incantation") amplifying suspense and occasional terror. Though not as scary as "Synthesizer Speaks" or "Voiceless Terror," the sprawling 14-minute instrumental "A Choir of One" is a fine example of Suspiria's power, so unnerving and uncomfortable it's almost unlistenable, making Trent Reznor and Atticus Ross' haunted compositions feel warm and welcoming by comparison. These instrumental tracks lurk and tiptoe through the ether, creating a wholly immersive experience. However, the true draw for those more interested in the composer than the film is the fresh batch of Thom Yorke songs. Though not typical of his contributions to Radiohead or his own solo material, Suspiria-Yorke will still sound quite familiar. On "Suspirium" (and "Suspirium Finale"), his delicate falsetto pairs perfectly with a gorgeous piano melody, while the plodding "Has Ended" rides a thrumming rhythm and patient beat, recalling King of Limbs and Amnesiac. "Unmade" is another standout, swirling together icy piano, Yorke's soothing vocals, and a sweeping choir in one of the soundtrack's only purely lovely moments. Altogether, Suspiria is an appropriate accompaniment to the film, generating fear and discomfort as much by what's presented by Yorke as what's left to the imagination. ~ Neil Z. Yeung

82%off
Soundtrack
Nothing But Trouble
$2.89 on Sale
Add to Cart