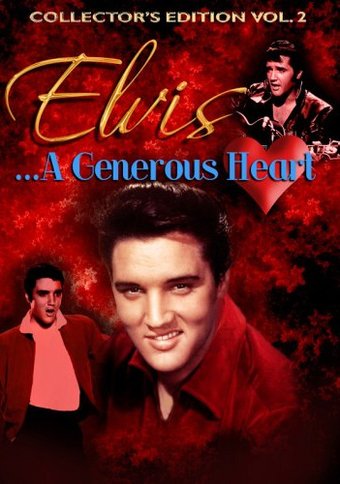 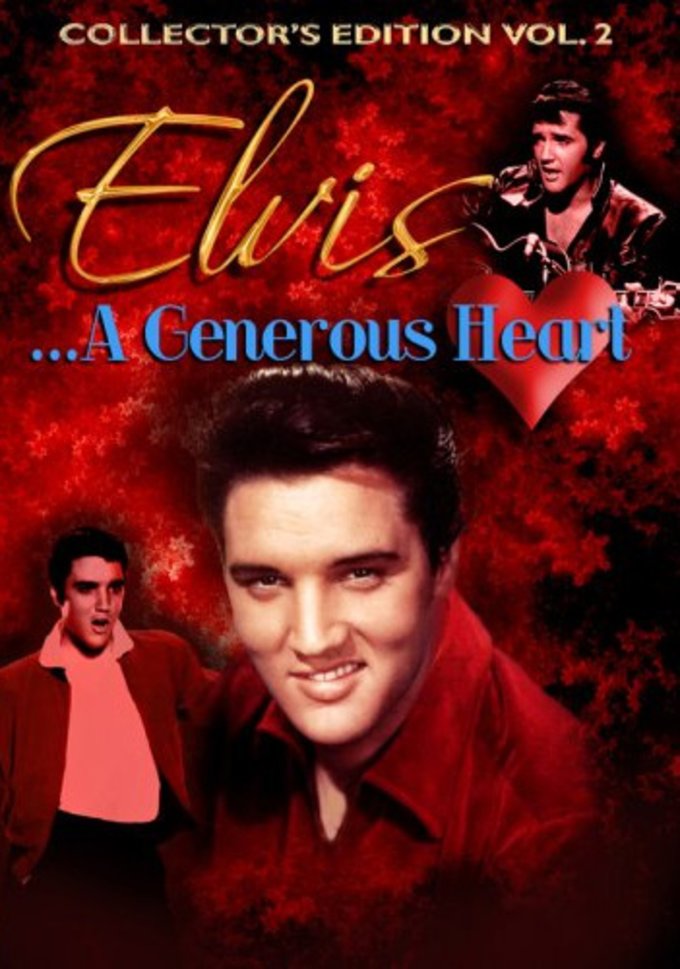 Elvis is without a doubt the most beloved, idolized legendary star in history. Through his music, live performances, and his films he brought joy to millions of people around the world. But for all his accomplishments as an entertainer perhaps his greatest legacy was his enormous generosity. The new DVD Elvis.... A Generous Heart; examines his wonderful legacy of generosity.

The list of his generous acts go on and on and on. Through the use of new interviews, new on-location filming, classic footage and photos, Elvis.... A Generous Heart; will be one of the most definitive films ever made about the great generosity and kindness of the King, Elvis Presley.