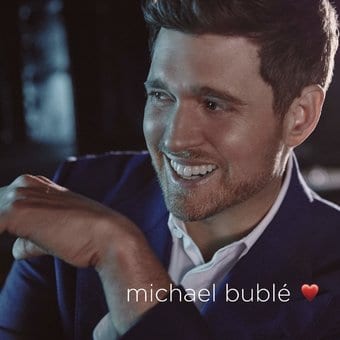 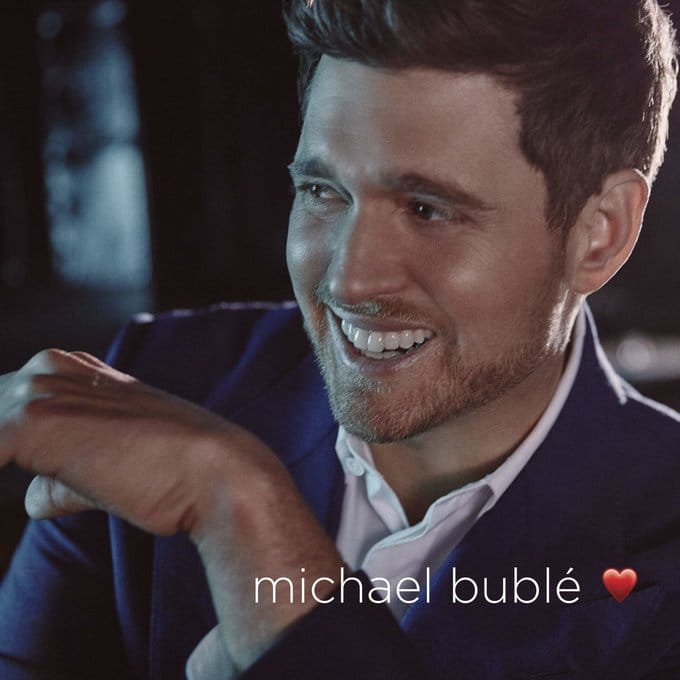 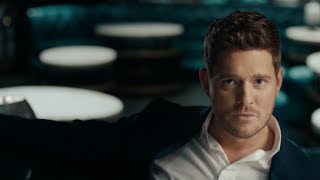 Michael Bublé - When I Fall In Love [Official Music Video] 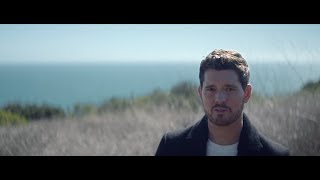 Personnel: Jochem van der Saag (programming).
Audio Mixer: Jochem van der Saag.
Recording information: Abbey Road Studios, London, England; Angel Studios, London, England; Capitol Studios, Hollywood, CA; Chartmaker Studios, Los Angeles, CA; East West Studio, Hollywood, CA; The Village Recorder, Los Angeles, CA; The Warehouse Studio, Vancouver, BC.
Photographer: Evaan Kherjai.
On the surface, the title of Michael Bubl‚'s tenth studio album, 2018's Love, announces a swinging collection of standards and originals all thematically centered on themes of romance, fidelity, and desire. That said, it could also speak to two heart-wrenching years leading up to Love, during which time the singer's then three-year-old son was diagnosed with liver cancer and underwent chemotherapy and radiation treatments. Prior to the release of Love, Bubl‚ even intimated in an interview that, in light of his son's illness, he might be ready to retire. All these notions of love and the stakes that drive our passionate emotions are redolent on the album, whose brightly swinging and upbeat production via longtime mentor David Foster belies the personal turmoil of Bubl‚'s private life. Which isn't to say that Love is a sad album. These are lush arrangements (split between big band, small group, and orchestra) via Foster and pianist Alan Broadbent that showcase Bubl‚'s warm vocals. Much of it evokes the classic '40s and '50s pop Bubl‚ so clearly admires. His supple voice is backed throughout by his snappy ensemble, featuring pros like Weather Report drummer Peter Erskine, noted Diana Krall bassist Ben Wolfe, longtime Bubl‚ associate pianist Alang Chang, and others. There are also two gorgeous duets, including a charming take on "La Vie en Rose" with acclaimed vocalist C‚cile McLorin Salvant and a heartfelt rendition of "Help Me Make It Through the Night" with Loren Allred. As with past albums, there are also nods to contemporary pop music, represented here by the catchy, boy band-esque Charlie Puth co-write "Love You Anymore." Similarly, Bubl‚ draws upon his experience as a parent with the heartfelt adult contemporary ballad "Forever Now," in which he sings "You know as well as anybody how tough this life can be/But you've got so much strength inside you/A strength I pray you'll never need." Primarily, Love builds upon Bubl‚'s own strengths, as he dives into the Louis Prima-style jump blues of "Such a Night," evokes Frank Sinatra's of-the-cuff ‚lan with the Deluxe Edition bonus track "I Get a Kick Out of You," and even manages to sidestep comparisons to Nat King Cole as he conjures his own brand of vocal magic on "Unforgettable." In many ways, Love is the epitome of the kind of traditional big-band pop album that Bubl‚ has been honing for over a decade. The difference here is that the heart of the album lies not only in his immense vocal skill, but in his moving devotion to his son, his family, and his fans. ~ Matt Collar