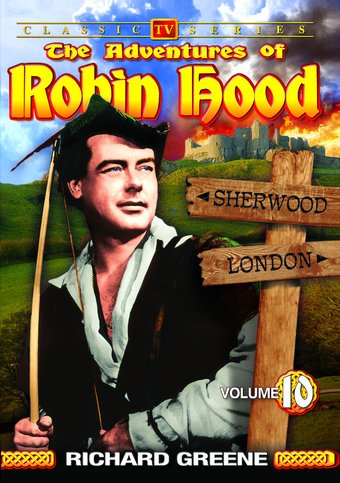 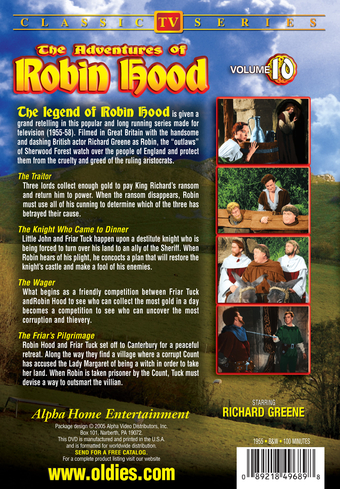 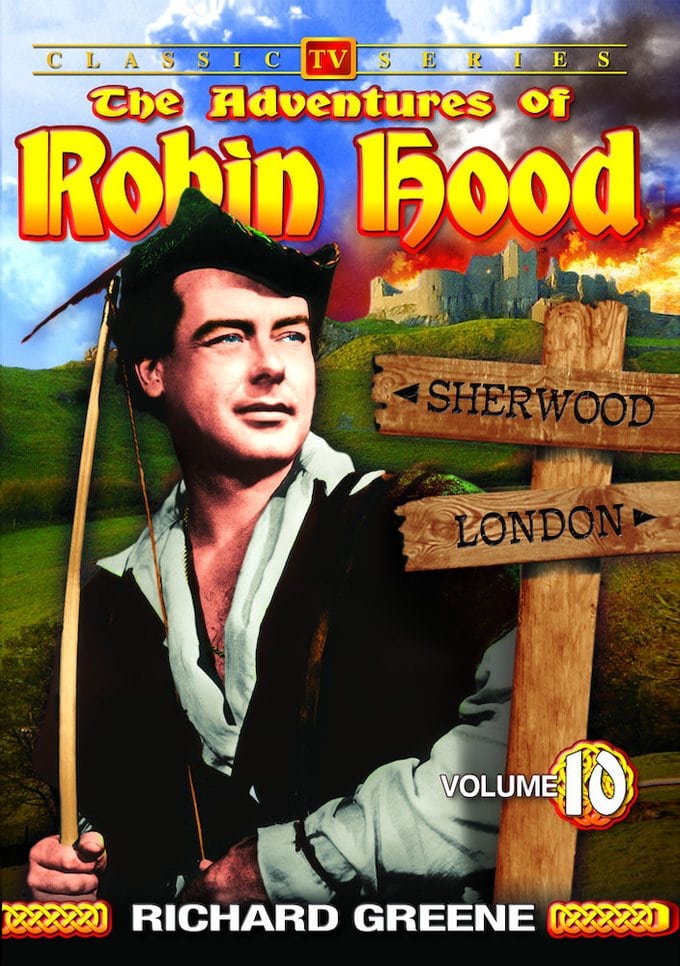 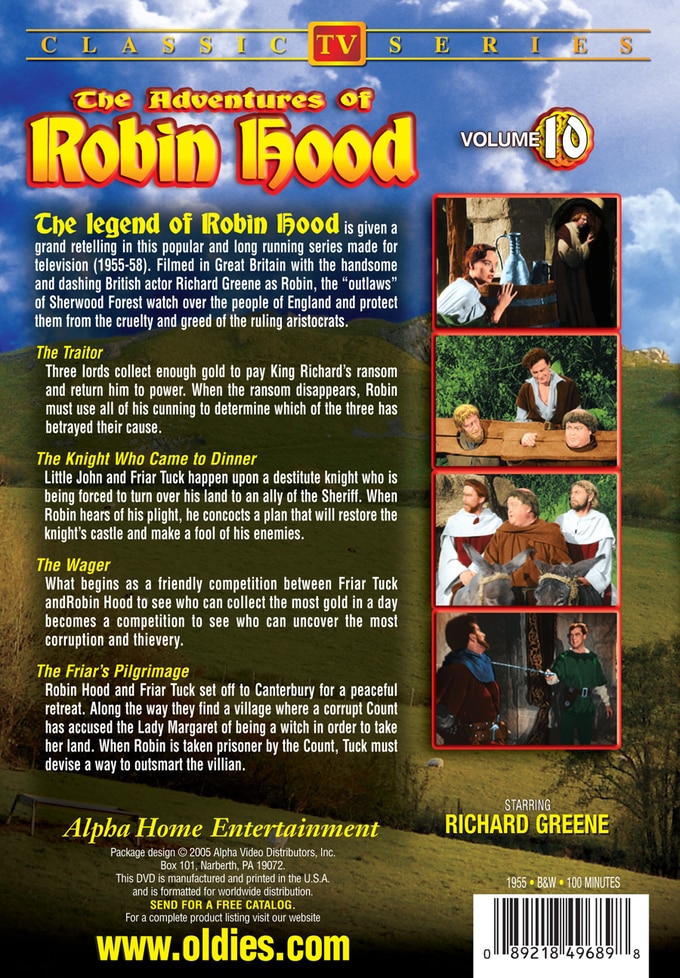 The Traitor: Three lords collect enough gold to pay King Richard's ransom and return him to power. When the ransom disappears, Robin must use all of his cunning to determine which of the three has betrayed their cause.

The Knight Who Came to Dinner: Little John and Friar Tuck happen upon a destitute knight who is being forced to turn over his land to an ally of the Sheriff. When Robin hears of his plight, he concocts a plan that will restore the knight's castle and make a fool of his enemies.

The Friar's Pilgrimage: Robin Hood and Friar Tuck set off to Canterbury for a peaceful retreat. Along the way they find a village where a corrupt Count has accused the Lady Margaret of being a witch in order to take her land. When Robin is taken prisoner by the Count, Tuck must devise a way to outsmart the villain.


Lots of fun and adventure! Back to the days when TV was worth watching without concern for content.