To Kill a Mockingbird (Blu-ray)

The rare film story of a father who must expose his children to a small town's outraged passions… and can only protect them with his love. 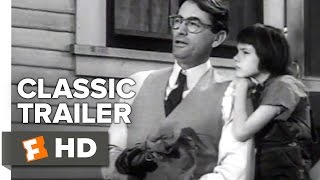 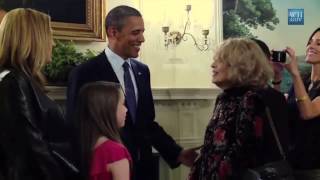 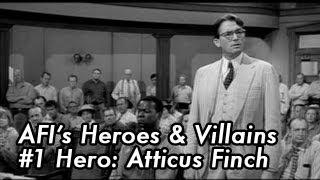 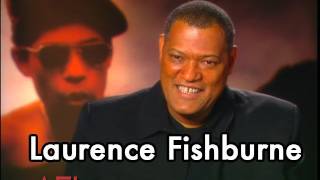 Laurence Fishburne on TO KILL A MOCKINGBIRD (Featurette) 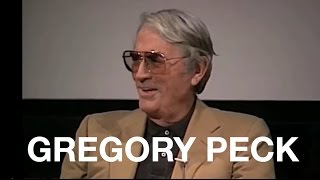 Robert Mulligan's classic adaptation of Harper Lee's Pulitzer Prize-winning novel, set in the racially charged atmosphere of Macon County, Alabama in the 1930s, TO KILL A MOCKINGBIRD is a poignant coming-of-age story. Winner of four Academy Awards including Best Screenplay (written by Horton Foote), and Best Actor (Gregory Peck), TO KILL A MOCKINGBIRD is a timeless film packed with beautiful scenes and meaningful life lessons. The story is told from the vantage point of a young girl nicknamed Scout (Mary Badham) whose widowed white father Atticus Finch (Peck), an attorney, decides on principle to defend a black man (Brock Peters) charged with raping a poor white woman. But the bigoted townspeople would rather lynch the accused than try him, and they make life hellish for the lawyer, his daughter, and his son Jem (Philip Alford). While their father is in the throes of the trial, his bright, inquisitive children learn a hard and unforgettable lesson in justice, morality, and prejudice, part of which requires overcoming an unfounded fear of their mysterious neighbor Boo Radley (Robert Duvall).