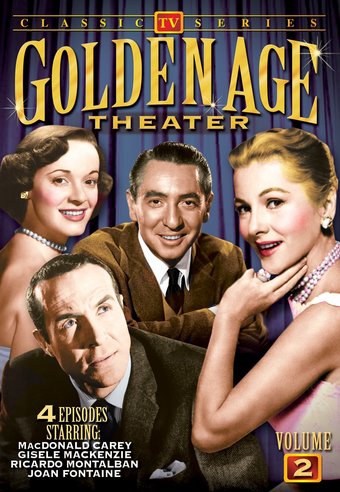 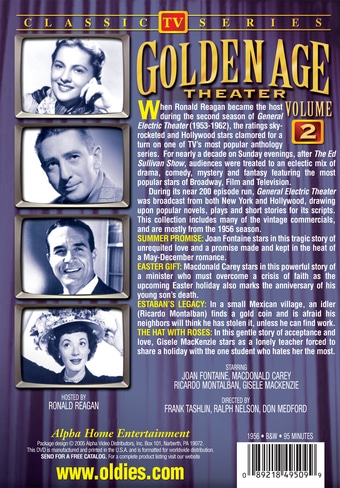 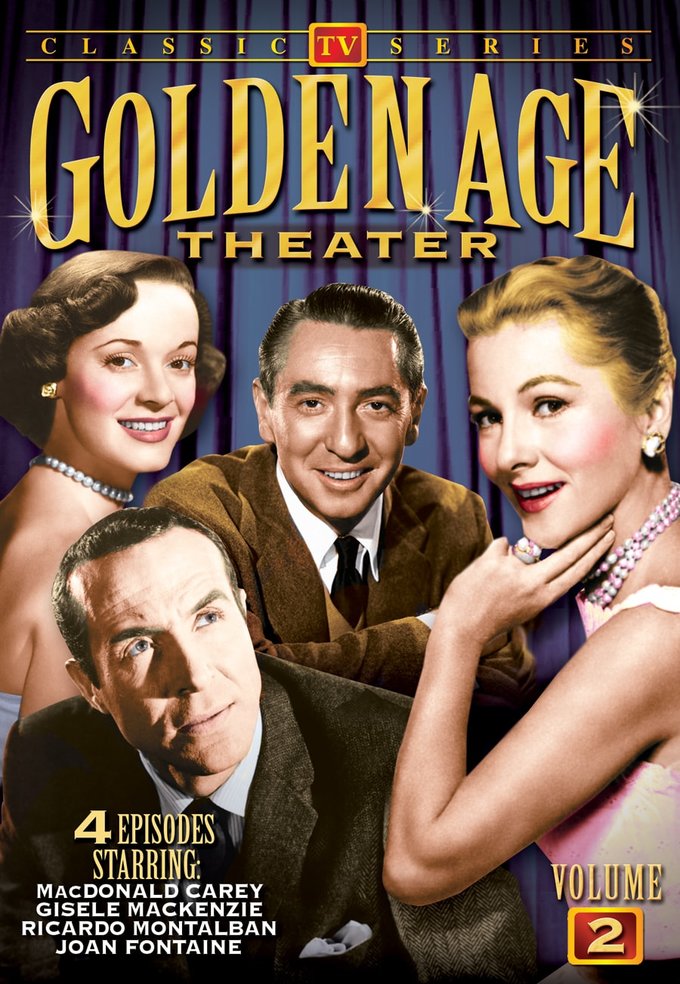 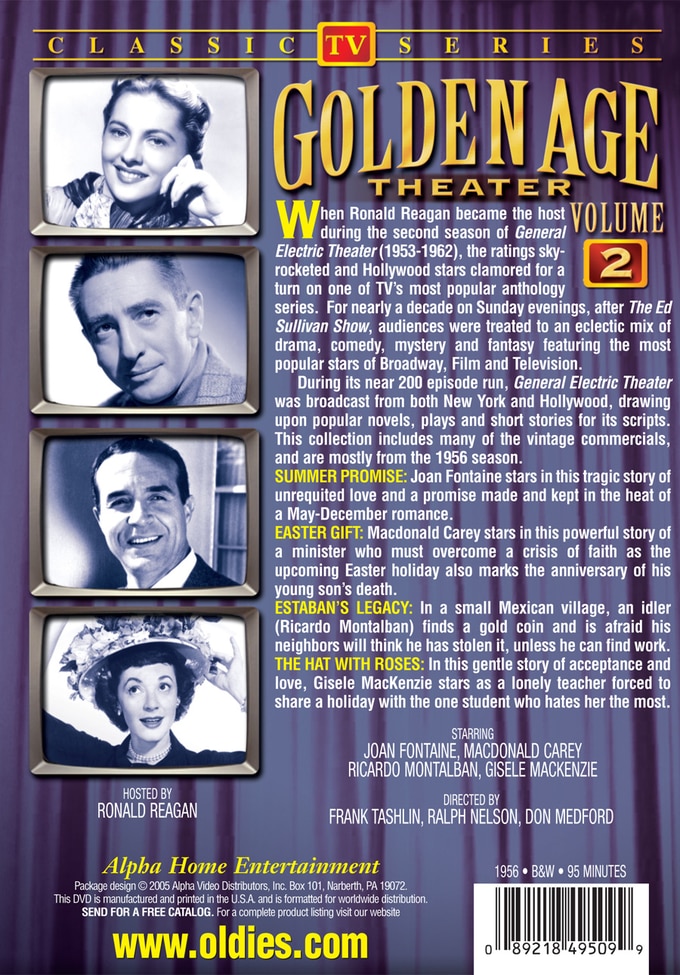 When Ronald Reagan became the host during the second season of General Electric Theater (1953-1962), the ratings skyrocketed and Hollywood stars clamored for a turn on one of TV's most popular anthology series. For nearly a decade on Sunday evenings, after "The Ed Sullivan Show," audiences were treated to an eclectic mix of drama, comedy, mystery and fantasy featuring the most popular stars of Broadway, Film and Television.

During its near 200 episode run, General Electric Theater was broadcast from both New York and Hollywood, drawing upon popular novels, plays and short stories for its scripts. This collection includes many of the vintage commercials, and are mostly from the 1956 season.

SUMMER PROMISE: Joan Fontaine stars in this tragic story of unrequited love and a promise made and kept in the heat of a May-December romance.

EASTER GIFT: Macdonald Carey stars in this powerful story of a minister who must overcome a crisis of faith as the upcoming Easter holiday also marks the anniversary of his young son's death.

ESTABAN'S LEGACY: In a small Mexican village, an idler (Ricardo Montalban) finds a gold coin and is afraid his neighbors will think he has stolen it, unless he can find work.

THE HAT WITH ROSES: In this gentle story of acceptance and love, Gisele MacKenzie stars as a lonely teacher forced to share a holiday with the one student who hates her the most.

Adaptation | Hollywood | Television / TV Series
This product is made-on-demand by the manufacturer using DVD-R recordable media. Almost all DVD players can play DVD-Rs (except for some older models made before 2000) - please consult your owner's manual for formats compatible with your player. These DVD-Rs may not play on all computers or DVD player/recorders. To address this, the manufacturer recommends viewing this product on a DVD player that does not have recording capability.