The further misadventures of the inept sailor Gilligan and his fellow castaways in an animated series. 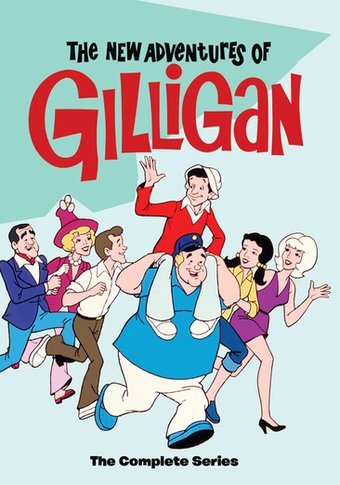 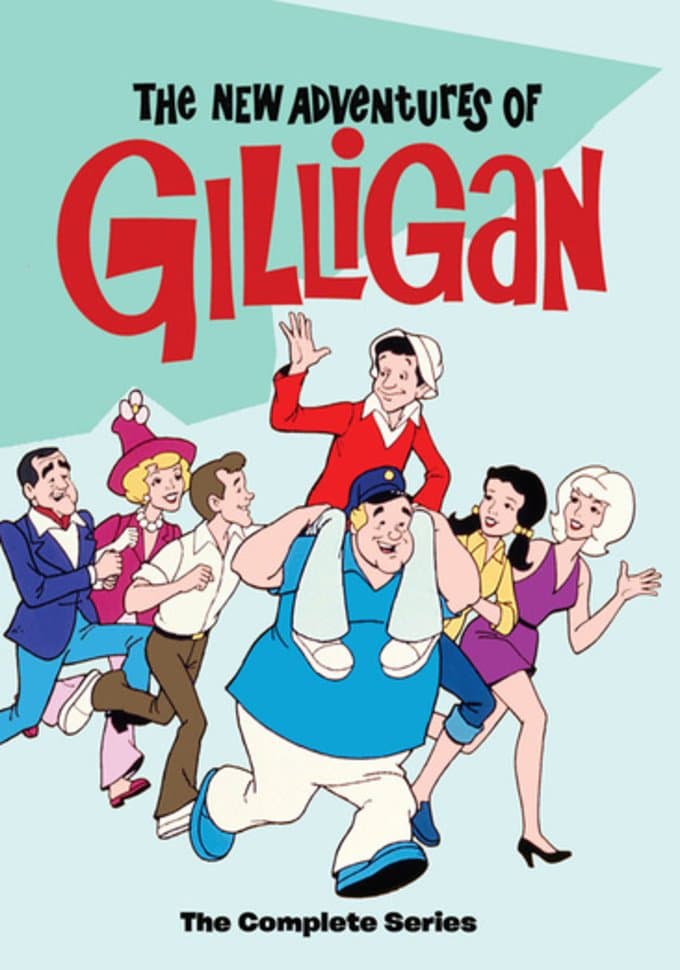 Less than a decade after its three-season stint on television, "Gilligan's Island" reigned supreme as a smash syndication success story. Picking up new fans every year, with scores of them being the after-school crowd, a revival via animation was a Gilligan-apropos no-brainer. And said revival comes with nearly a full complement of original castaways. Thanks to the returning talents of Bob Denver (Gilligan), Alan Hale, Jr. (the Skipper), Jim Backus (Thurston Howell III), Natalie Schafer (Mrs. Howell) and Russell Johnson (Professor), we don't miss a beat as Jane Webb joins the ensemble to voice both Mary Ann and Ginger. Along the way, Gilligan picks up a hirsute sidekick, Snubby the monkey, but the way-out mix of comedy, shtick, silliness and sentiment that made "Gilligan's Island" a perpetual favorite remains the same for this Saturday morning incarnation.
This product is made-on-demand by the manufacturer using DVD-R recordable media. Almost all DVD players can play DVD-Rs (except for some older models made before 2000) - please consult your owner's manual for formats compatible with your player. These DVD-Rs may not play on all computers or DVD player/recorders. To address this, the manufacturer recommends viewing this product on a DVD player that does not have recording capability.