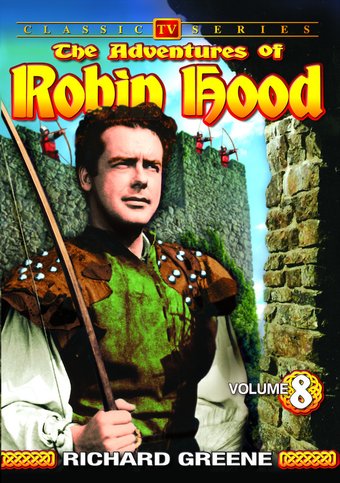 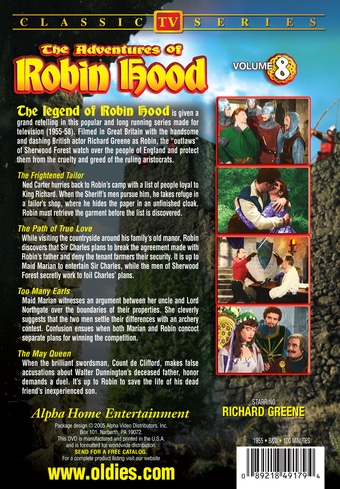 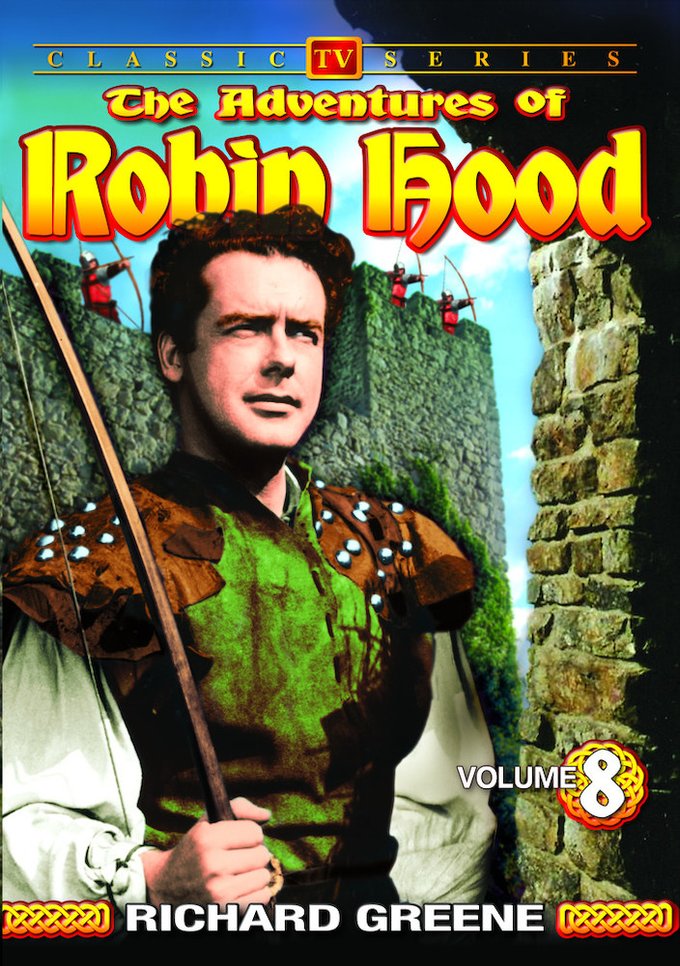 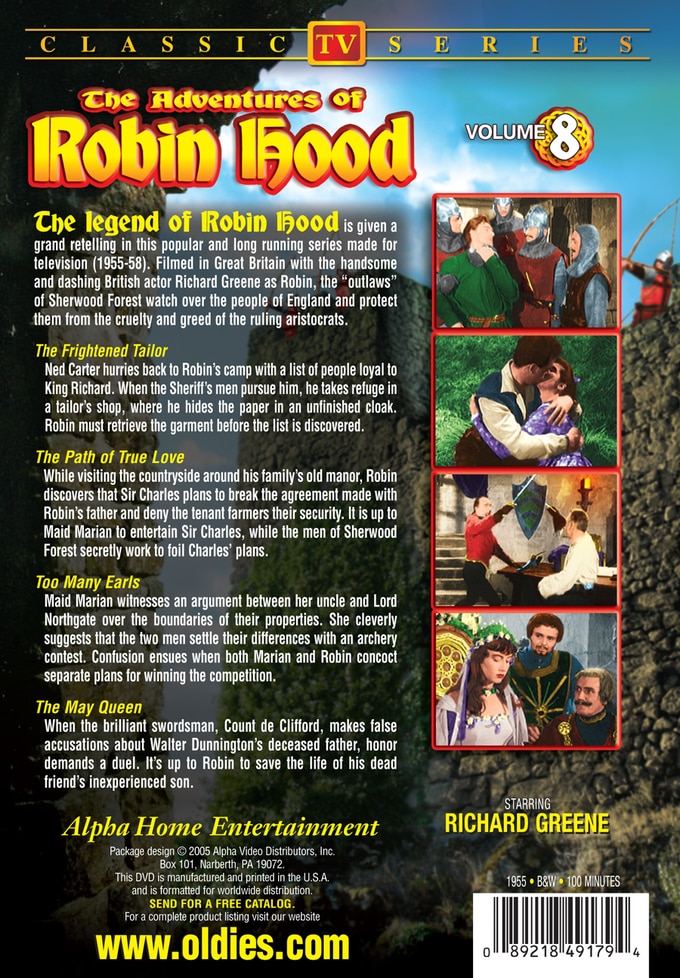 The Frightened Tailor: Ned Carter hurries back to Robin's camp with a list of people loyal to King Richard. When the Sheriff's men pursue him, he takes refuge in a tailor's shop, where he hides the paper in an unfinished cloak. Robin must retrieve the garment before the list is discovered.

The Path of True Love: While visiting the countryside around his family's old manor, Robin discovers that Sir Charles plans to break the agreement made with Robin's father and deny the tenant farmers their security. It is up to Maid Marian to entertain Sir Charles, while the men of Sherwood Forest secretly work to foil Charles' plans.

Too Many Earls: Maid Marian witnesses an argument between her uncle and Lord Northgate over the boundaries of their properties. She cleverly suggests that the two men settle their differences with an archery contest. Confusion ensues when both Marian and Robin concoct separate plans for winning the competition.

The May Queen: When the brilliant swordsman, Count de Clifford, makes false accusations about Walter Dunnington's deceased father, honor demands a duel. It's up to Robin to save the life of his dead friend's inexperienced son.

While trying to outwit Prince John and the Sheriff of Nottingham, Robin Hood and his merry men rob from the rich to give to the poor in this 1950s British television series. Richard Greene played Robin as an upbeat and expansive fellow, with a small repertory troupe playing different supporting roles. This collection presents four episodes from the show: "The Frightened Tailor," "The Path of True Love," "Too Many Earls," and "The May Queen."