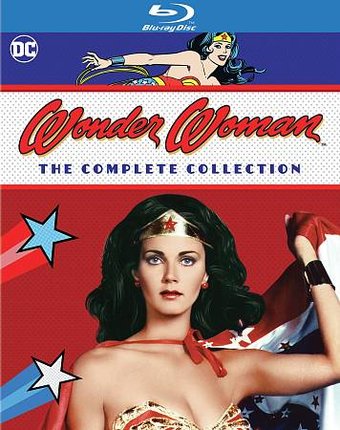 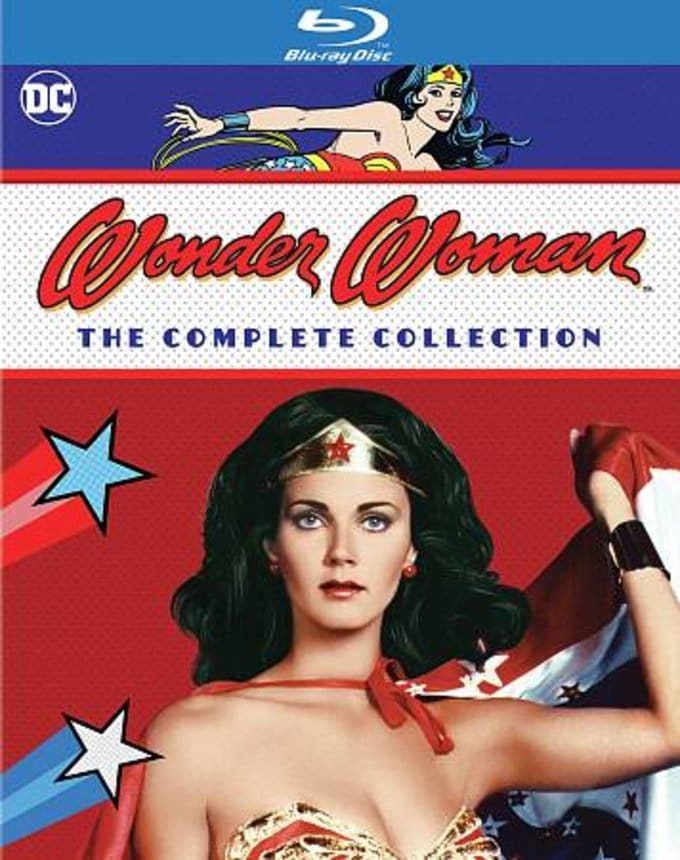 With a crack of her gold whip and a shimmy into her snug superhero suit, Lynda Carter perfectly embodied the tough, sassy spirit of WONDER WOMAN in this television adaptation of the original comic book series. The male-dominated superhero genre got a feminist jolt when Wonder Woman first appeared on screens in 1976, with Carter taking on all manner of evildoers in her attempts to ensure that justice prevails. Set during World War II, Season One began with government agent Steve Trevor (Lyle Waggoner) bringing the Amazonian princess to America, where she helps him fight Nazis and other forces of evil. Moved to a different network for its second season, WONDER WOMAN was also relocated to the modern day, where its star works by day as a Peter Parker-style worker, clad in glasses and unassuming business clothes. But when crime comes calling, a quick twirl sees Wonder Woman transformed into a superhero vixen, making the world a better place with the help of her magic belt, bulletproof bracelets, and magical lasso. This release contains every episode from the show, which remains a cult favorite to this day thanks to syndication.