That Thing You Do! (Blu-ray) PG

In every life there comes a time when that dream you dream becomes that thing you do. 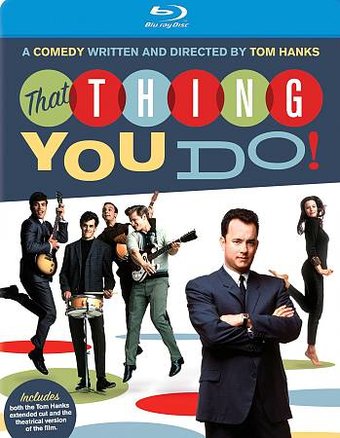 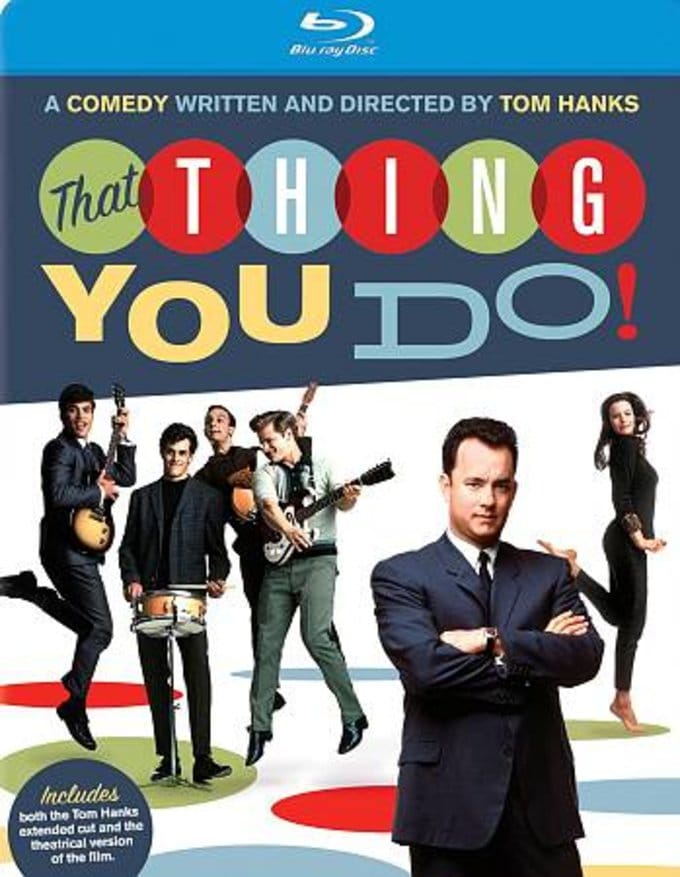 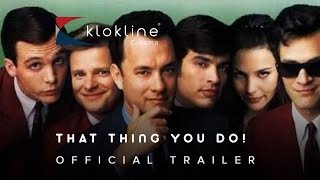 A cautionary pop fable following the meteoritic rise of "The Wonders," a fictitious foursome during the early days of pop-rock fandom. When jazz drummer Guy Patterson fills in for a session with a friend's band, a hit single is born and the smalltown boys find themselves riding a rollercoaster of success, guided by the opportunistic hand of a smooth-talking record label agent. Fun, cheerful, and innocent. Hanks' directorial debut. Academy Award Nominations: Best Original Song ("That Thing You Do").

Set in the 1964 and steeped in Americana, this film chronicles the meteoric rise -- and equally quick demise -- of a music group called The Wonders. The talented musicians start out playing in neighborhood joints. That changes after they meet a shrewd record executive, who advises the boys on how to dress, act and sing. Soon their song, "That Thing You Do," hits #1, and the group is on top of the world. Unfortunately, the song is The Wonders's only hit. And that's just one reason why the group's collapse happens so quickly...