As the antics of Steve Urkel continue to confound reality, the Winslow clan finds the hilarity needed to weather the storm. 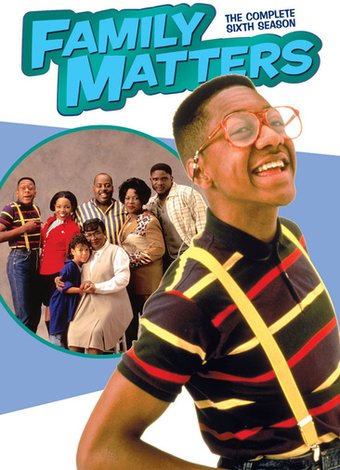 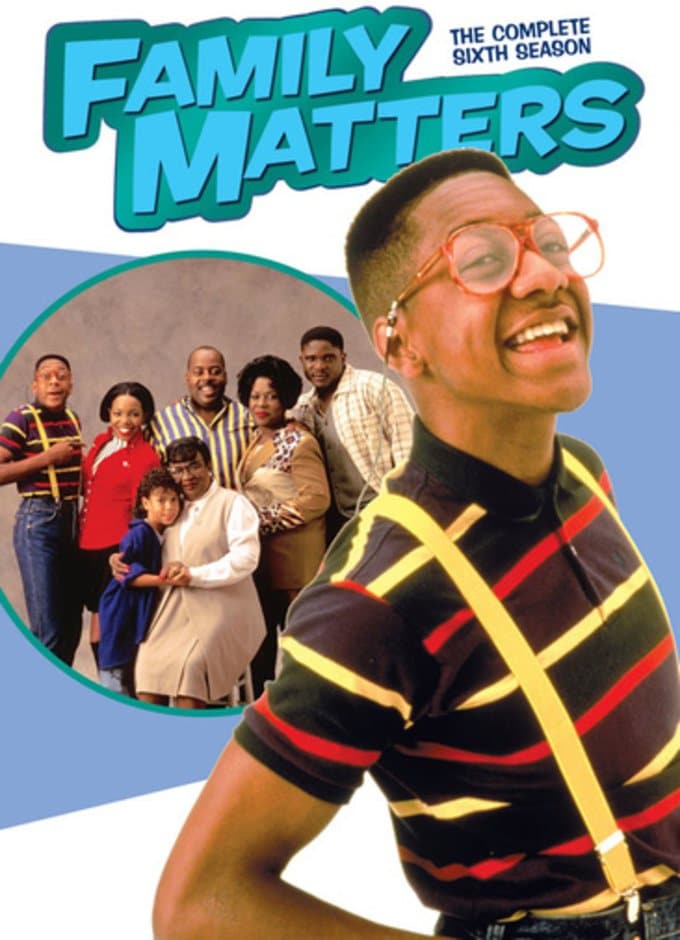 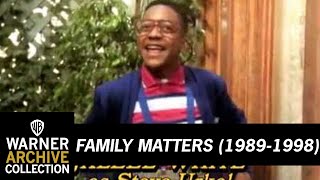 Questions of identity and destiny rise to the surface in the sixth season of this family sitcom. As the antics of Steve Urkel threaten to steal the show in a fit of nerdtastic slapstick, the Winslow clan shows it has more than enough heart to handle sharing the show with a bona-fide pop culture phenomenon. This is immediately evident in the season opener, a two-parter that switches around the previous season's "Urquelle" sequence and places Carl squarely in Steve's shoes. Eddie soon leaves the nest, for college and an apartment with Waldo, but trouble with the opposite sex send him packing for some much needed advice. While Steve romances Myra as only an Urkel can, the show flexes its serious side with episodes that examine homelessness, gun violence, and suicide. But fret not - the fantastic and the funny have ample screen time as Urkel and Eddie must fly a plane, Carl must teach Steve how to swim, Steve learns how to Kung Fu fight for Laura's honor and the whole clan goes to Disney World.
This product is made-on-demand by the manufacturer using DVD-R recordable media. Almost all DVD players can play DVD-Rs (except for some older models made before 2000) - please consult your owner's manual for formats compatible with your player. These DVD-Rs may not play on all computers or DVD player/recorders. To address this, the manufacturer recommends viewing this product on a DVD player that does not have recording capability.