A righteous cowboy breaks out of jail after he is falsely arrested for murder/A cowboy hero seeks revenge for the killing of his best friend by swindlers. 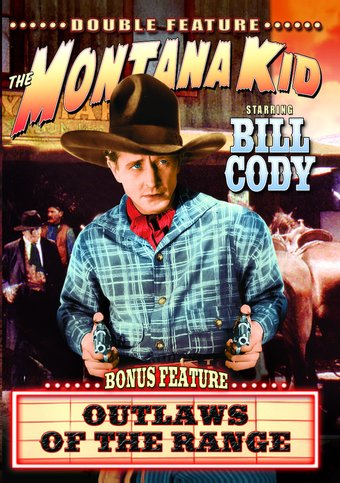 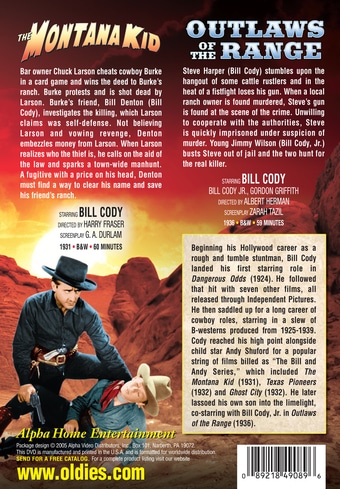 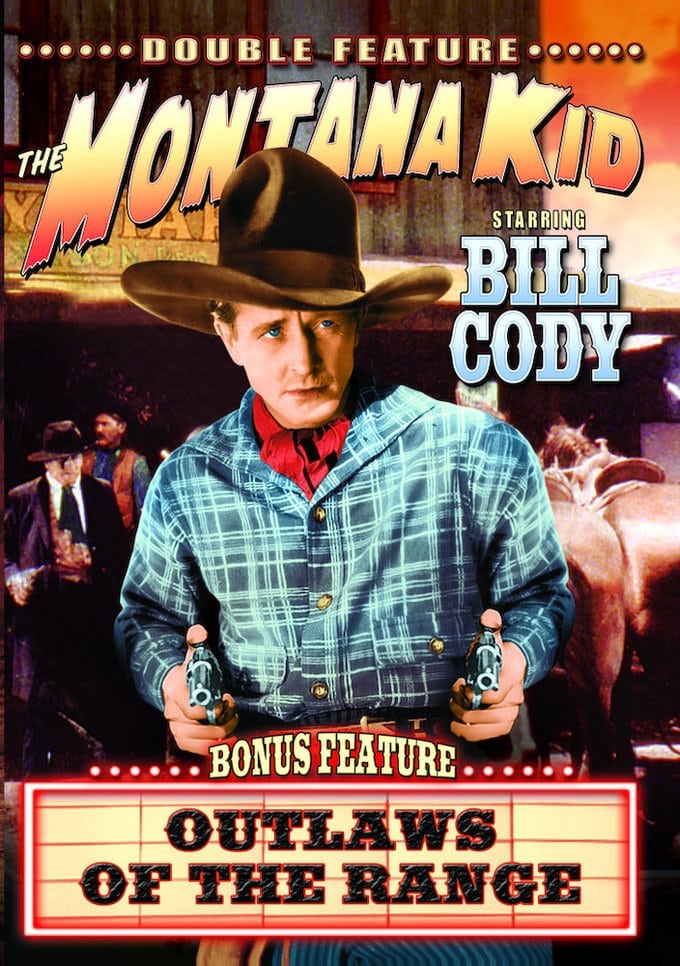 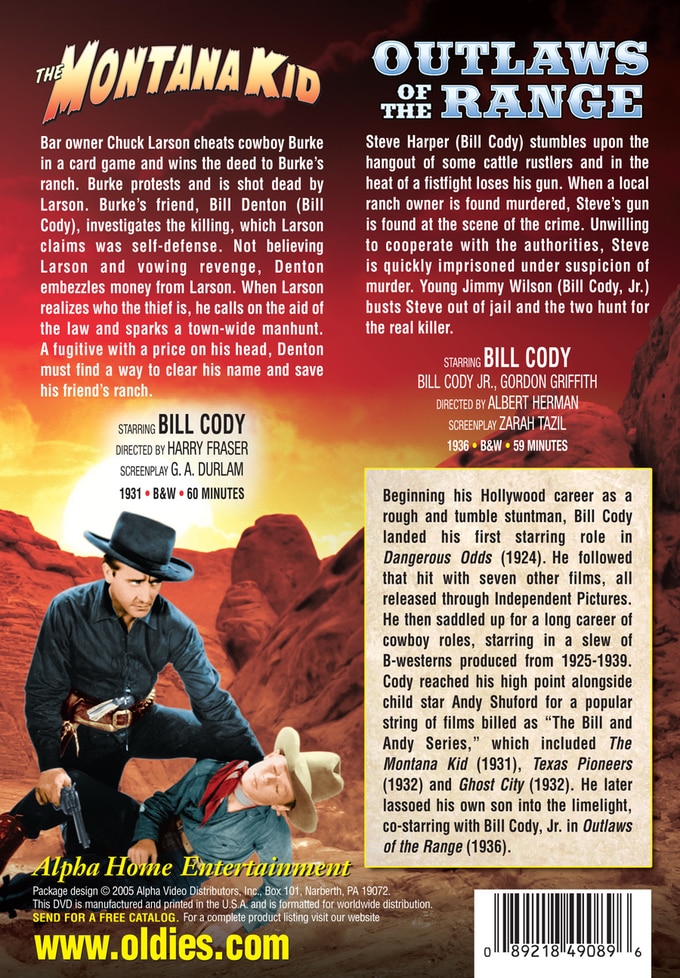 Outlaws Of The Range (1936, 59 Minutes): Steve Harper (Bill Cody) stumbles upon the hangout of some cattle rustlers and in the heat of a fistfight loses his gun. When a local ranch owner is found murdered, Steve's gun is found at the scene of the crime. Unwilling to cooperate with the authorities, Steve is quickly imprisoned under suspicion of murder. Young Jimmy Wilson (Bill Cody, Jr.) busts Steve out of jail and the two hunt for the real killer.

Beginning his Hollywood career as a rough and tumble stuntman, Bill Cody landed his first starring role in Dangerous Odds (1924). He followed that hit with seven other films, all released through Independent Pictures. He then saddled up for a long career of cowboy roles, starring in a slew of B-westerns produced from 1925-1939. Cody reached his high point alongside child star Andy Shuford for a popular string of films billed as "The Bill and Andy Series," which included The Montana Kid (1931), Texas Pioneers (1932) and Ghost City (1932). He later lassoed his own son into the limelight, co-starring with Bill Cody, Jr. in Outlaws of the Range (1936).

The Montana Kid (1931, 60 Minutes): Bar owner Chuck Larson cheats cowboy Burke in a card game and wins the deed to Burke's ranch. Burke protests and is shot dead by Larson. Burke's friend, Bill Denton (Bill Cody), investigates the killing, which Larson claims was self-defense. Not believing Larson and vowing revenge, Denton embezzles money from Larson. When Larson realizes who the thief is, he calls on the aid of the law and sparks a town-wide manhunt. A fugitive with a price on his head, Denton must find a way to clear his name and save his friend's ranch.