When confronted by a murderous blackmailer a respected rancher and his sweetheart must fight for their lives. 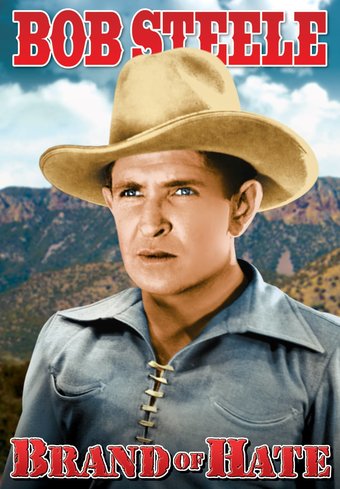 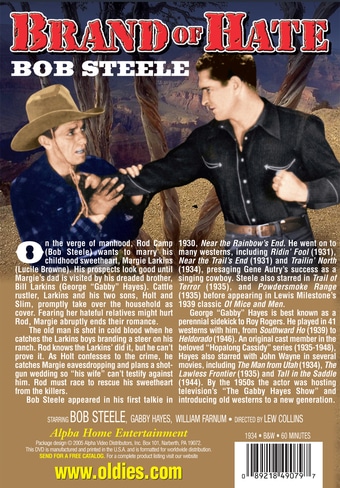 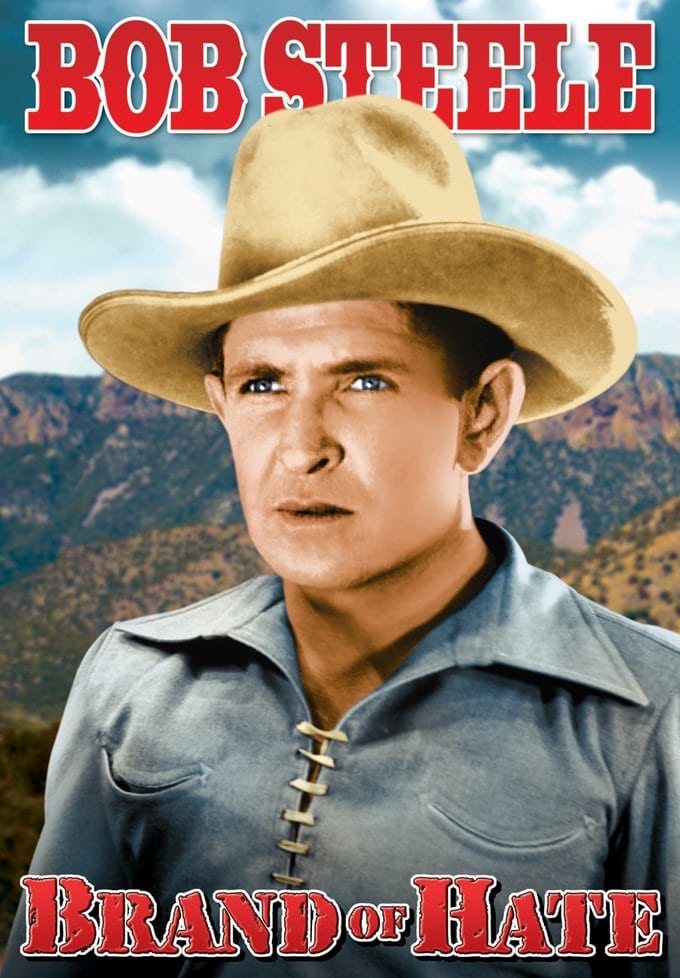 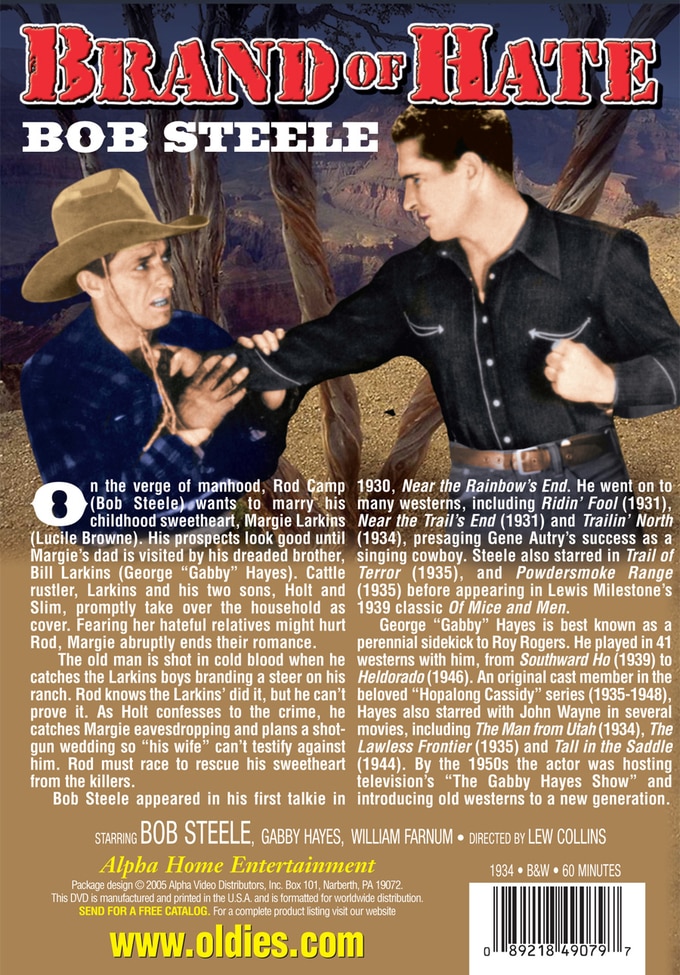 The old man is shot in cold blood when he catches the Larkins boys branding a steer on his ranch. Rod knows the Larkins' did it, but he can't prove it. As Holt confesses to the crime, he catches Margie eavesdropping and plans a shotgun wedding so "his wife" can't testify against him. Rod must race to rescue his sweetheart from the killers.

Bob Steele appeared in his first talkie in 1930, Near the Rainbow's End. He went on to many westerns, including Ridin' Fool (1931), Near the Trail's End (1931) and Trailin' North (1934), presaging Gene Autry's success as a singing cowboy. Steele also starred in Trail of Terror (1935), and Powdersmoke Range (1935) before appearing in Lewis Milestone's 1939 classic Of Mice and Men.

George "Gabby" Hayes is best known as a perennial sidekick to Roy Rogers. He played in 41 westerns with him, from Southward Ho (1939) to Heldorado (1946). An original cast member in the beloved Hopalong Cassidy series (1935-1948), Hayes also starred with John Wayne in several movies, including The Man from Utah (1934), The Lawless Frontier (1935) and Tall in the Saddle (1944). By the 1950s the actor was hosting television's "The Gabby Hayes Show" and introducing old westerns to a new generation.