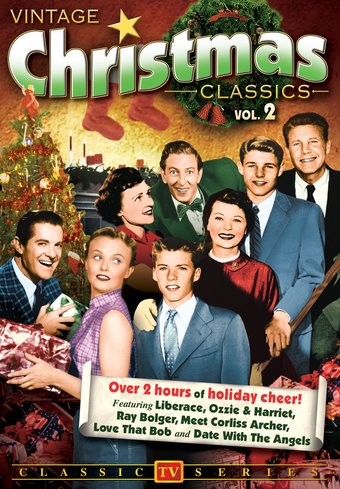 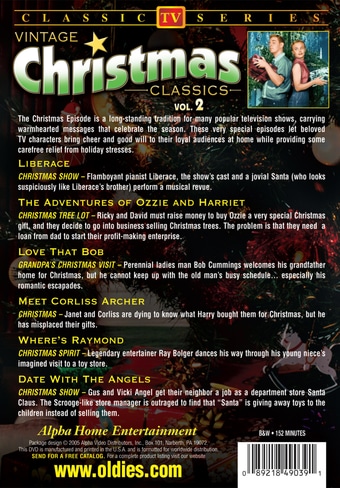 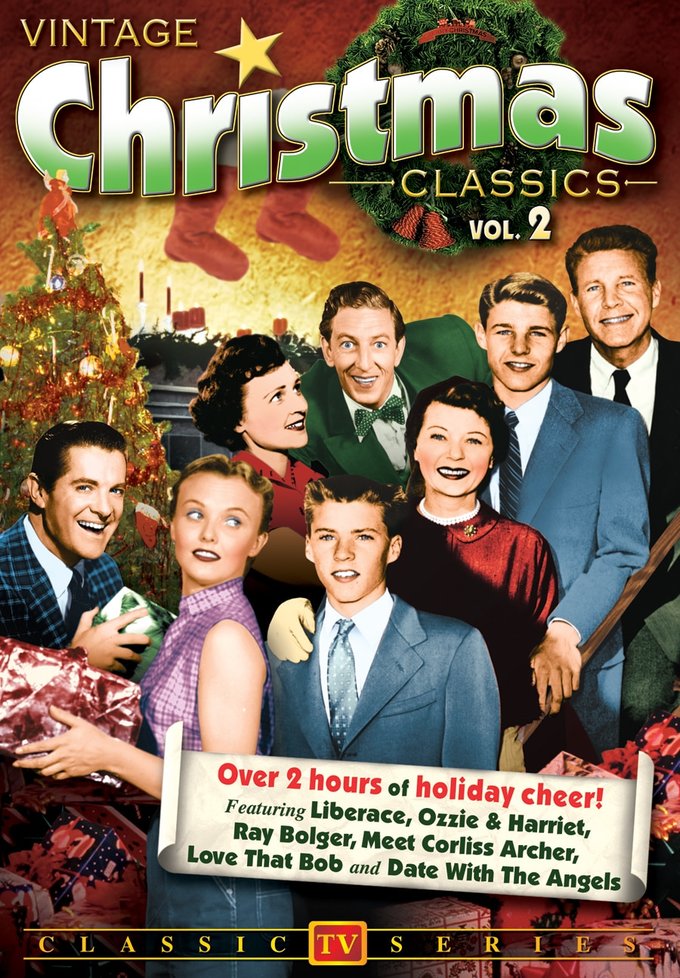 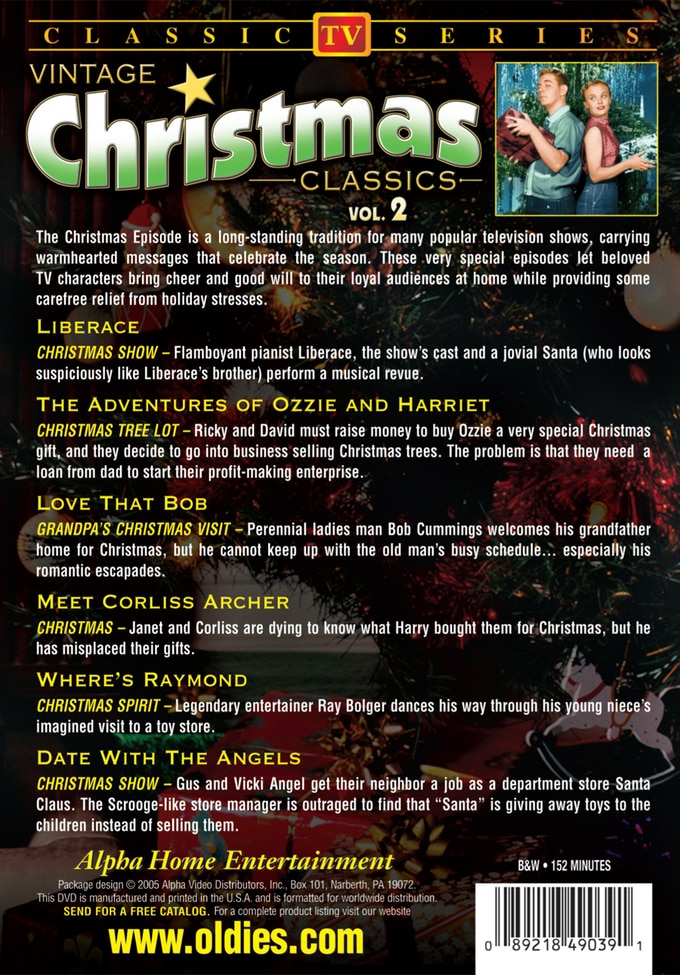 The Christmas Episode is a long-standing tradition for many popular television shows, carrying warmhearted messages that celebrate the season. These very special episodes let beloved TV characters bring cheer and good will to their loyal audiences at home while providing some carefree relief from holiday stresses.

The Adventures of Ozzie and Harriet: "Christmas Tree Lot" - Ricky and David must raise money to buy Ozzie a very special Christmas gift, and they decide to go into business selling Christmas trees. The problem is that they need a loan from dad to start their profit-making enterprise.

Meet Corliss Archer: "Christmas" - Janet and Corliss are dying to know what Harry bought them for Christmas, but he has misplaced their gifts.

Date With The Angels: "Christmas Show" - Gus and Vicki Angel get their neighbor a job as a department store Santa Claus. The Scrooge-like store manager is outraged to find that "Santa" is giving away toys to the children instead of selling them.

Classic | Vintage | Christmas
This product is made-on-demand by the manufacturer using DVD-R recordable media. Almost all DVD players can play DVD-Rs (except for some older models made before 2000) - please consult your owner's manual for formats compatible with your player. These DVD-Rs may not play on all computers or DVD player/recorders. To address this, the manufacturer recommends viewing this product on a DVD player that does not have recording capability.