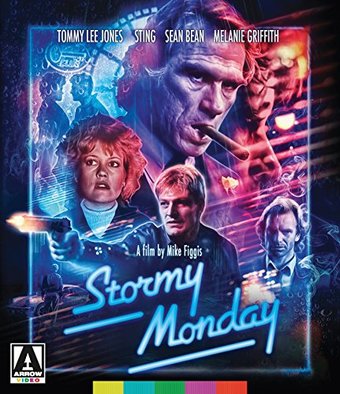 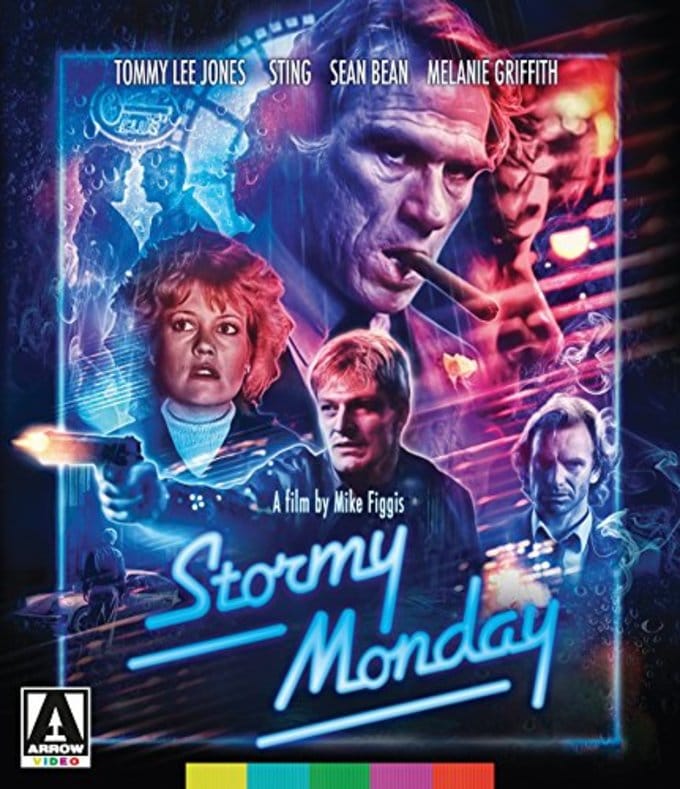 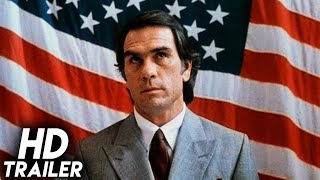 Writer-director Mike Figgis's remarkably understated first feature concerns a young man named Brendan (Sean Bean) who becomes involved in the seedy underworld politics of small Newcastle, England. Brendan takes a job at a local nightclub run by a man named Finney (Sting); he also meets Kate (Melanie Griffith), a cocktail waitress. Both Finney and Kate are struggling with an American business tycoon called Frank Cosmo (Tommy Lee Jones), who is trying to develop Newcastle at the expense of local businesses. Brendan's only half-knowledgeable involvement, the role of coincidence in shaping the ensuing action, the woman with a past--all the elements of film noir are at play here, accompanied by darkly lit streets and the reds and blues of nightclub neon. Figgis indulges his taste for jazz as well; he scored the film, and a jazz band even figures in the story. Bean and Griffith are believably entwined, but the standout in the cast is Sting, whose soulful Englishness is perfectly counterpoised with Jones's brash American bravado. In fact, STORMY MONDAY's interest in English culture versus American culture is an appropriate beginning for a director whose career would continue on both sides of the Atlantic.

In this stylish film, a ruthless American businessman uses violence to eliminate a jazz club that's blocking his attempt to take over the club district of Newcastle, England. But violence becomes a two-way street when the club's owner fights back.