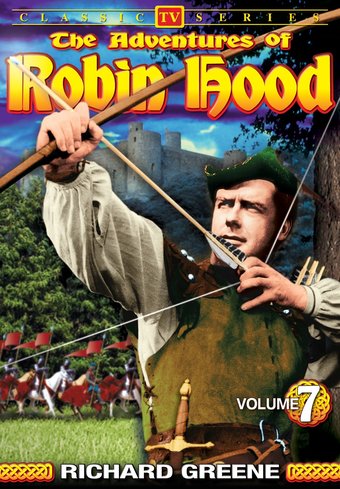 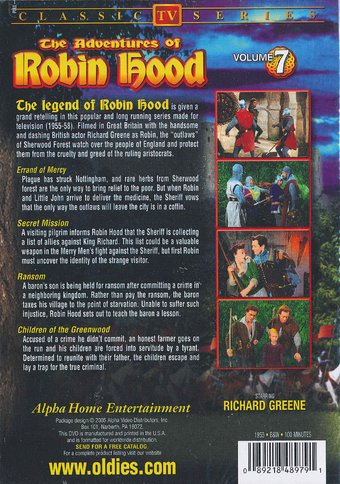 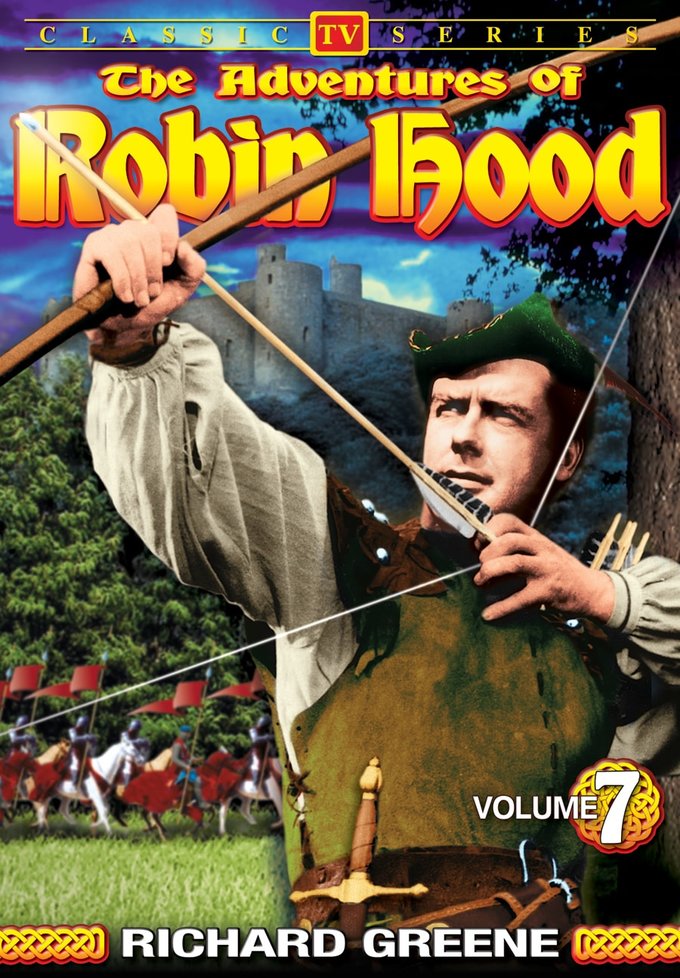 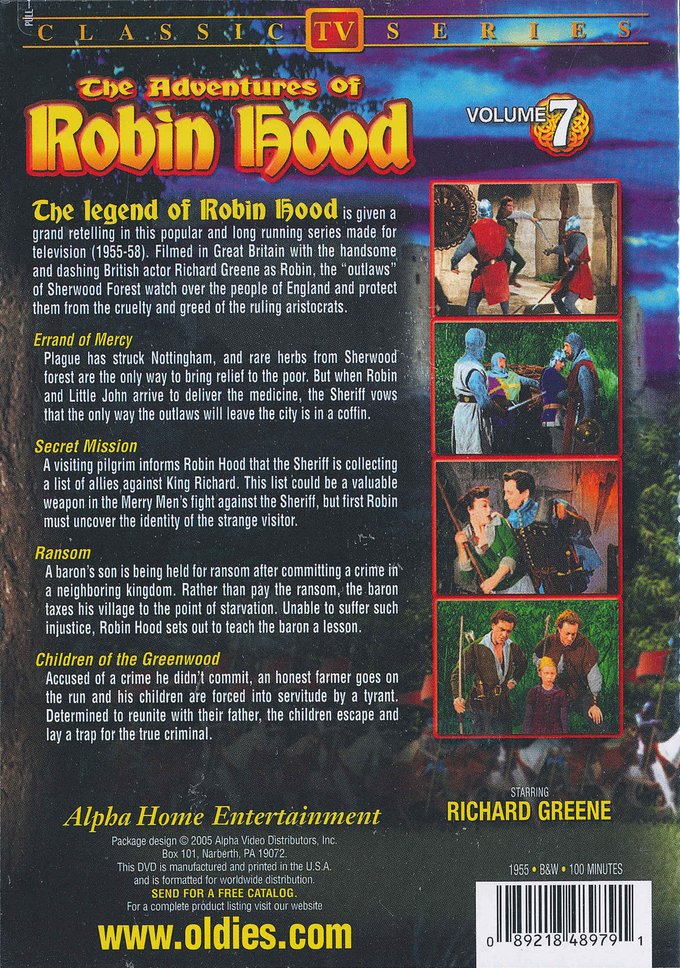 Errand of Mercy: Plague has struck Nottingham, and rare herbs from Sherwood forest are the only way to bring relief to the poor. But when Robin and Little John arrive to deliver the medicine, the Sheriff vows that the only way the outlaws will leave the city is in a coffin.

Secret Mission: A visiting pilgrim informs Robin Hood that the Sheriff is collecting a list of allies against King Richard. This list could be a valuable weapon in the Merry Men's fight against the Sheriff, but first Robin must uncover the identity of the strange visitor.

Ransom: A baron's son is being held for ransom after committing a crime in a neighboring kingdom. Rather than pay the ransom, the baron taxes his village to the point of starvation. Unable to suffer such injustice, Robin Hood sets out to teach the baron a lesson.

Children of the Greenwood: Accused of a crime he didn't commit, an honest farmer goes on the run and his children are forced into servitude by a tyrant. Determined to reunite with their father, the children escape and lay a trap for the true criminal.