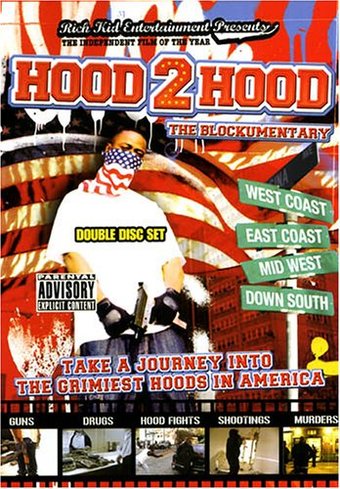 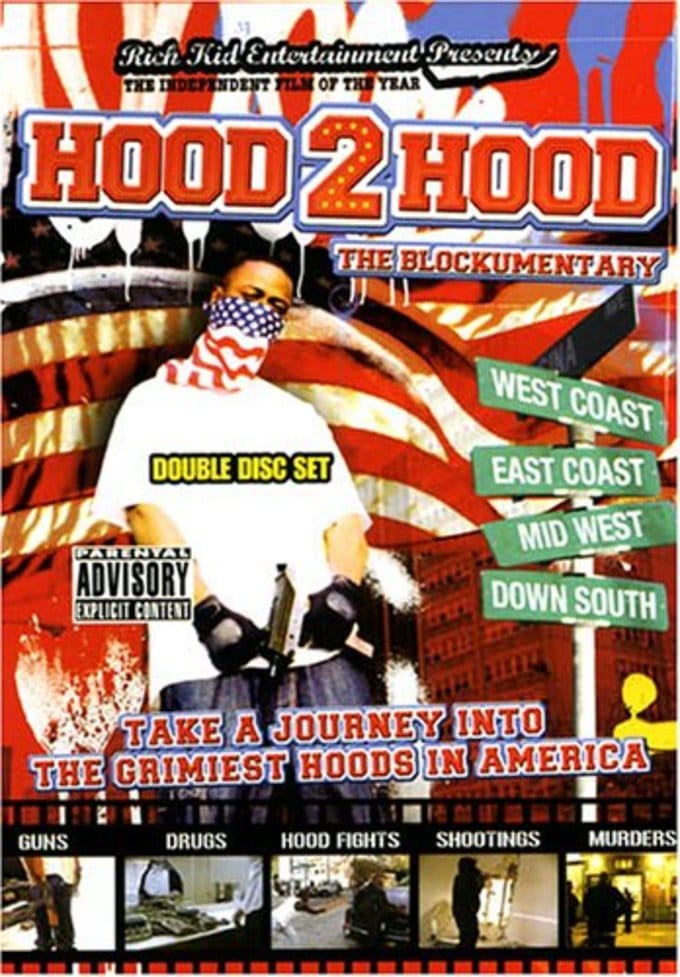 Rich Kid Entertainment tapped connections in hoods across the country, from New York to L.A., to gain access to areas where film crews have never gone before. With footage from the most crime-heavy neighborhoods, this documentary shows every aspect of life on the street, uncensored and completely real. Coming on as strong as the fully automatic weapons its stars carry, this gritty documentary captures the day-to-day existences of pimps, drug dealers, and gang members, and shows the kilos, cash, and beatdowns that make up their reality. The crew travels to the notorious hoods that some of today's biggest rap stars once called home, including Eminem's 8 Mile, Jay-Z's Marcy Projects, Suge Knight's Rose Crans Street, Juvenile's Magnolia Projects, and Nas's Queens Bridge Projects. THE BLOCKUMENTARY fearlessly shows the reality of neighborhoods into which many people are too scared to venture.