The son of a righteous sheriff is accused of murder. 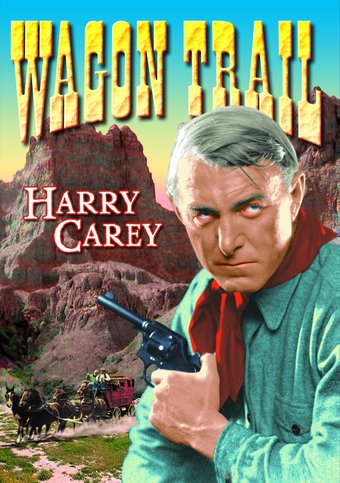 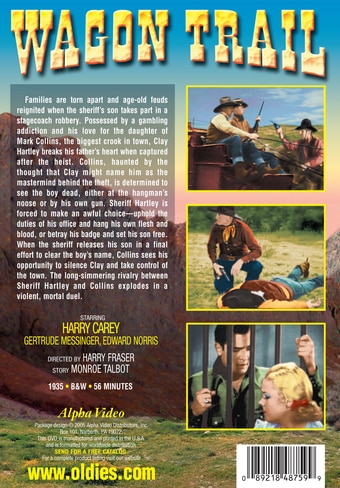 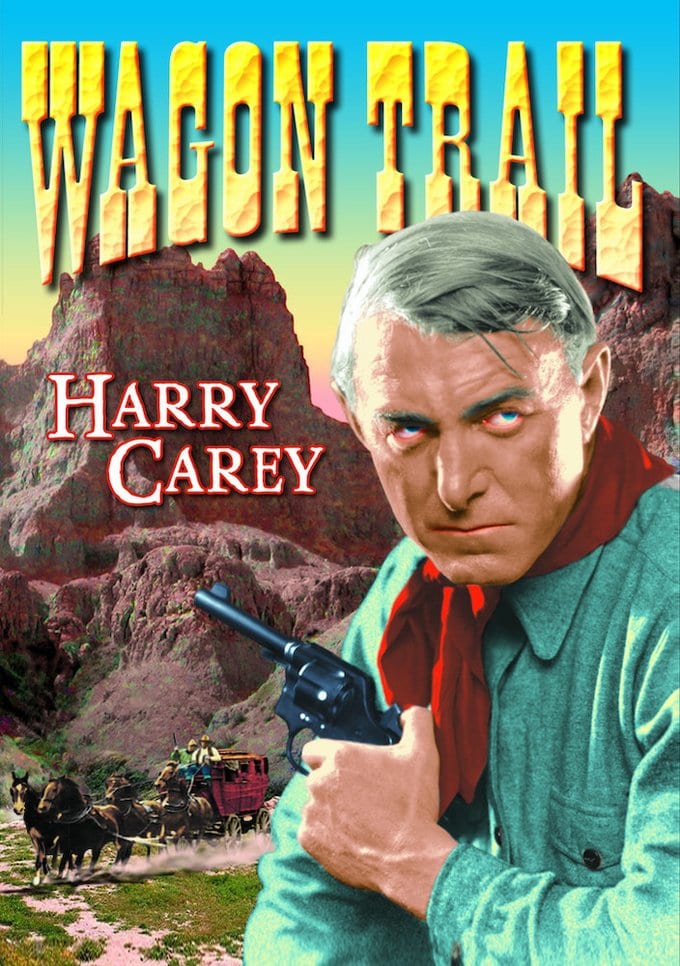 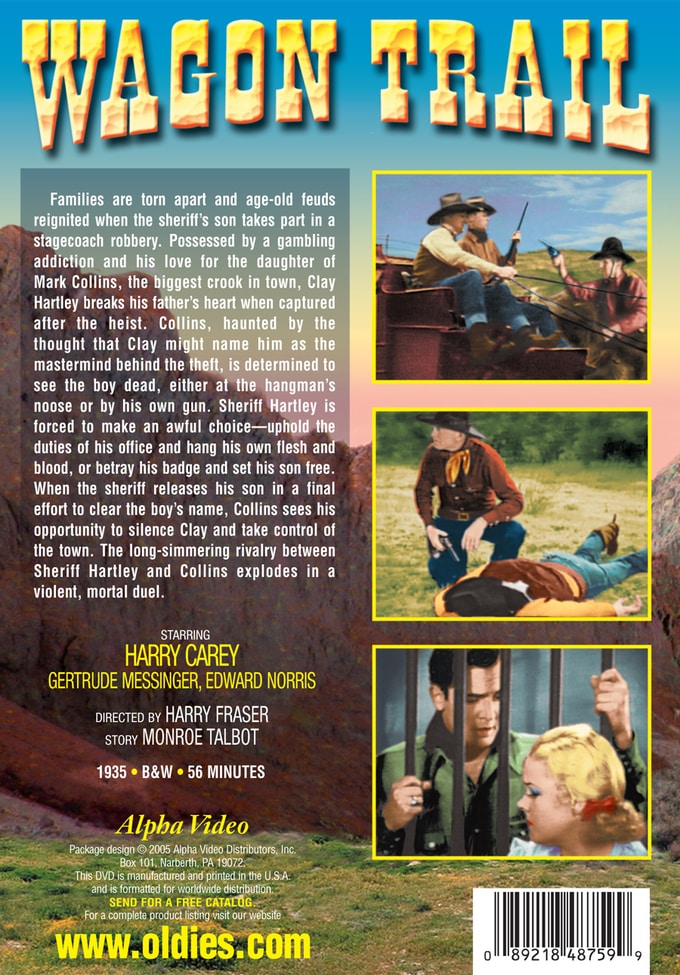 Families are torn apart and age-old feuds reignited when the sheriff's son takes part in a stagecoach robbery. Possessed by a gambling addiction and his love for the daughter of Mark Collins, the biggest crook in town, Clay Hartley breaks his father's heart when captured after the heist. Collins, haunted by the thought that Clay might name him as the mastermind behind the theft, is determined to see the boy dead, either at the hangman's noose or by his own gun. Sheriff Hartley is forced to make an awful choice - uphold the duties of his office and hang his own flesh and blood, or betray his badge and set his son free.

When the sheriff releases his son in a final effort to clear the boy's name, Collins sees his opportunity to silence Clay and take control of the town. The long-simmering rivalry between Sheriff Hartley and Collins explodes in a violent, mortal duel.

Carey plays a sheriff whose son falls in with a gang of stagecoach robbers.

Vintage | Outlaws
This product is made-on-demand by the manufacturer using DVD-R recordable media. Almost all DVD players can play DVD-Rs (except for some older models made before 2000) - please consult your owner's manual for formats compatible with your player. These DVD-Rs may not play on all computers or DVD player/recorders. To address this, the manufacturer recommends viewing this product on a DVD player that does not have recording capability.