The son and daughter of two battling families fall in love and plan to marry, much to the chagrin of all of their relatives. 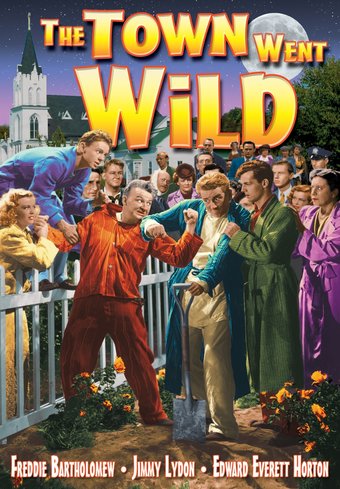 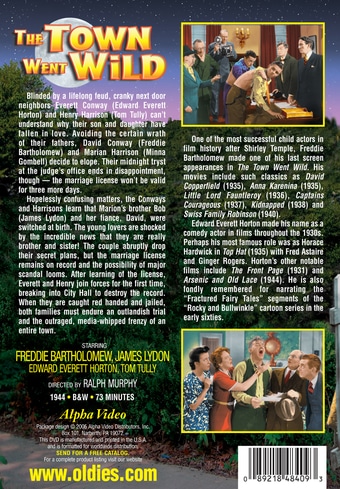 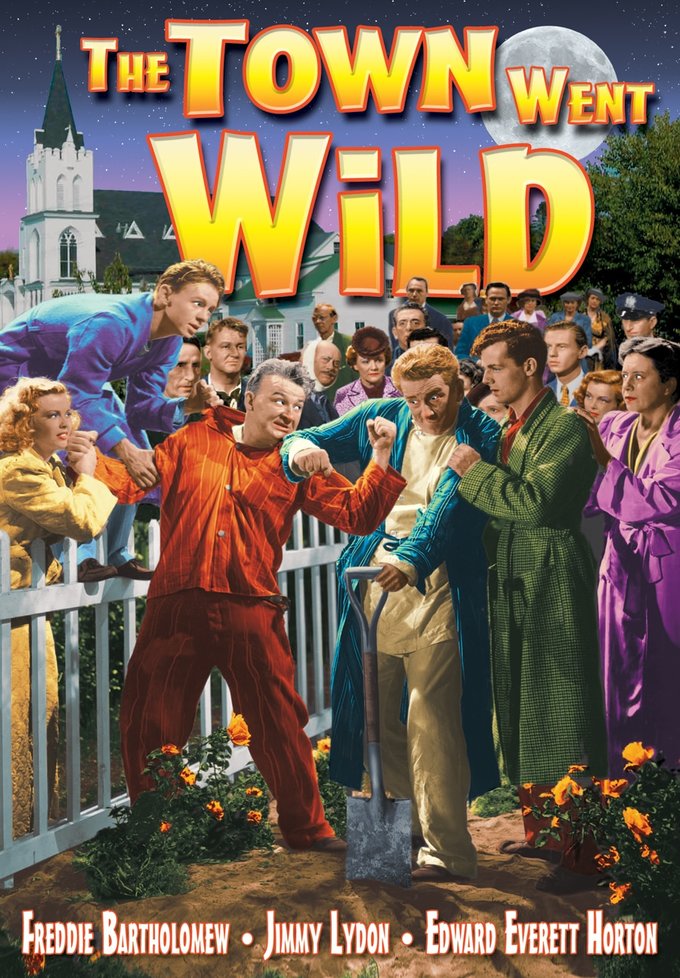 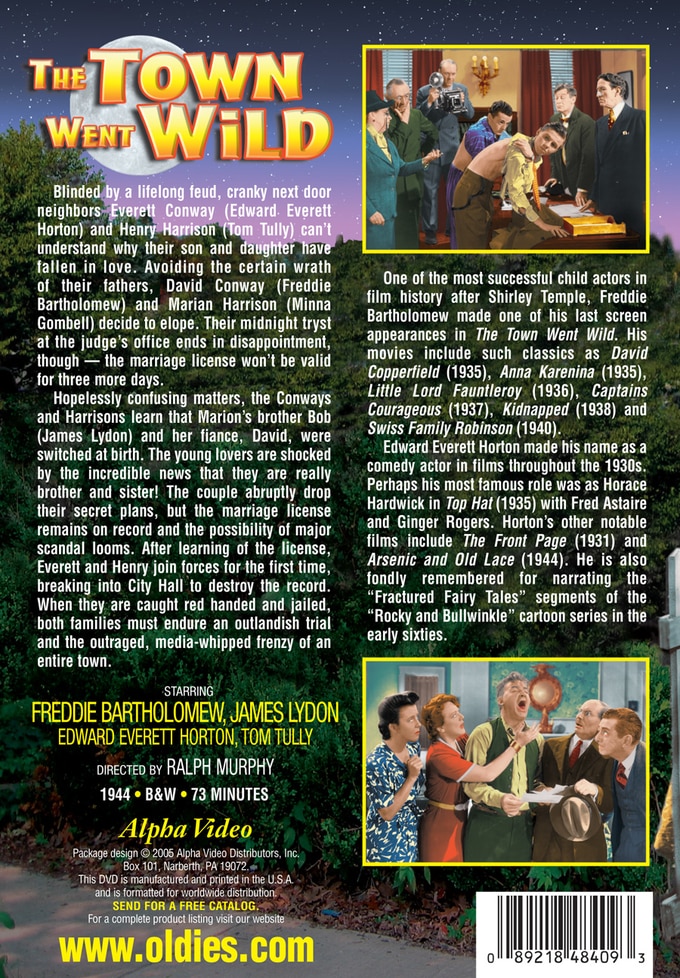 Blinded by a lifelong feud, cranky next door neighbors Everett Conway (Edward Everett Horton) and Henry Harrison (Tom Tully) can't understand why their son and daughter have fallen in love. Avoiding the certain wrath of their fathers, David Conway (Freddie Bartholomew) and Marian Harrison (Minna Gombell) decide to elope. Their midnight tryst at the judge's office ends in disappointment, though - the marriage license won't be valid for three more days.

Hopelessly confusing matters, the Conways and Harrisons learn that Marion's brother Bob (James Lydon) and her fiance, David, were switched at birth. The young lovers are shocked by the incredible news that they are really brother and sister! The couple abruptly drop their secret plans, but the marriage license remains on record and the possibility of major scandal looms. After learning of the license, Everett and Henry join forces for the first time, breaking into City Hall to destroy the record. When they are caught red handed and jailed, both families must endure an outlandish trial and the outraged, media-whipped frenzy of an entire town.

One of the most successful child actors in film history after Shirley Temple, Freddie Bartholomew made one of his last screen appearances in The Town Went Wild. His movies include such classics as David Copperfield (1935), Anna Karenina (1935), Little Lord Fauntleroy (1936), Captains Courageous (1937), Kidnapped (1938) and Swiss Family Robinson (1940).

Edward Everett Horton made his name as a comedy actor in films throughout the 1930s. Perhaps his most famous role was as Horace Hardwick in Top Hat (1935) with Fred Astaire and Ginger Rogers. Horton's other notable films include The Front Page (1931) and Arsenic and Old Lace (1944). He is also fondly remembered for narrating the "Fractured Fairy Tales" segments of the "Rocky and Bullwinkle" cartoon series in the early sixties.

The young son and daughter of feuding families fall in love.

Divine Secrets of the Ya-Ya Sisterhood
$6.40
Add to Cart