Rolling Stone: 4 stars out of 5 -- "Kartel tops the competition with a spastic, hip-hop-influenced flow -- more Busta Rhymes than Beenie Man -- that keeps pace with the innovative production..." 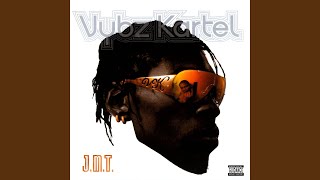 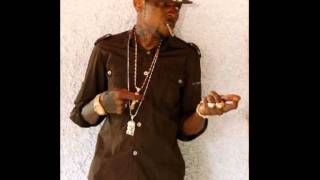 Rolling Stone - p.62
4 stars out of 5 -- "Kartel tops the competition with a spastic, hip-hop-influenced flow -- more Busta Rhymes than Beenie Man -- that keeps pace with the innovative production..."

The preeminent Jamaican DJ, Vybz Kartel rocks 20 more rhythms on his third album covering dancehall's holy trinity of guns, girls, and ganja. To the initiated, these clich‚s may sound tired but Vybz Kartel bring the same intensity to J.M.T. that he brought to Timeless and Up 2 Di Time, and creates another set of raw dancehall tunes. The leadoff track "U Nuh Have a Phone (Hello Moto)" is a quirky dis about mobile communications and has that wonderful Jamaican sense of humor that is often so foreign to the American listener. Vybz Kartel runs through some of the bigger rhythms of 2005 with funny and intelligent musings on all too common themes. He continues to murder rhythms without a thought about crossing over, but when you rule the Jamaican dancehall why would you bother? He brings his usual gang to guest on the album with Bounty Killer, Wayne Marshall, Don Corleon, Baby G, Delicious and Barrington Levy on five of the 20 tracks. Vybz Kartel continues to churn out huge singles in Jamaica and its good to see some of them collected in one place. ~ Matt Whalley

71%off
Reggae On The River: 20th Anniversary Celebration
$4.98 on Sale
Add to Cart