Silent screen comedy great Harry Langdon makes a talkie comeback in this hilarious tale of a henpecked husband caught in a "compromising position." 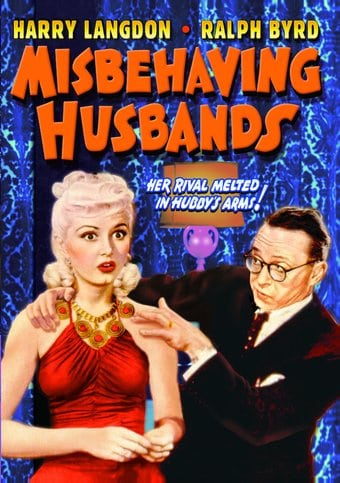 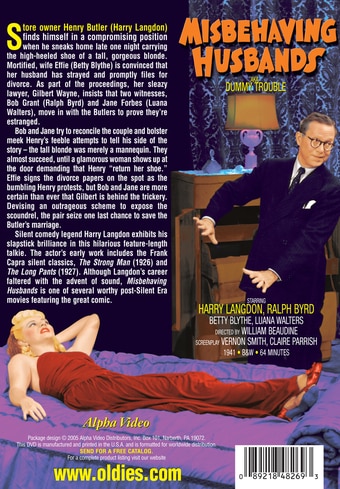 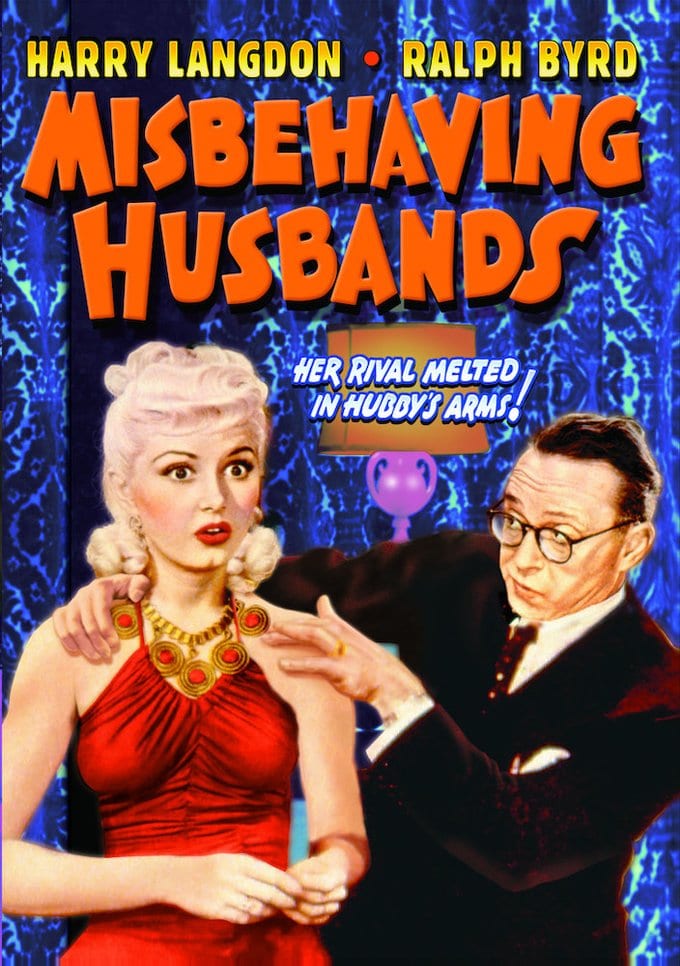 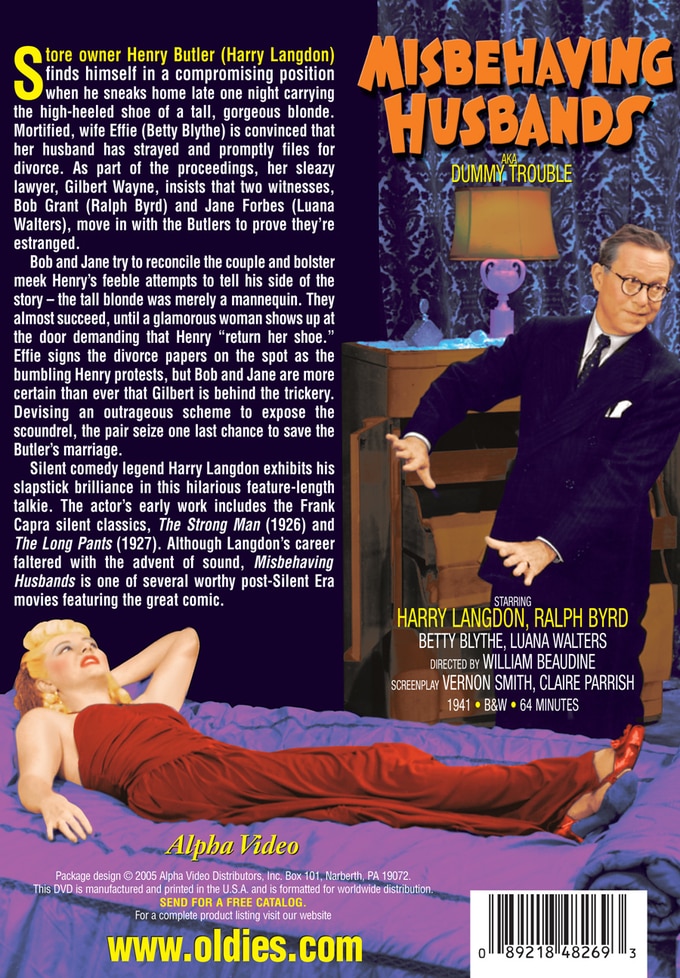 Store owner Henry Butler (Harry Langdon) finds himself in a compromising position when he sneaks home late one night carrying the high-heeled shoe of a tall, gorgeous blonde. Mortified, wife Effie (Betty Blythe) is convinced that her husband has strayed and promptly files for divorce. As part of the proceedings, her sleazy lawyer, Gilbert Wayne, insists that two witnesses, Bob Grant (Ralph Byrd) and Jane Forbes (Luana Walters), move in with the Butlers to prove they're estranged.

Bob and Jane try to reconcile the couple and bolster meek Henry's feeble attempts to tell his side of the story - the tall blonde was merely a mannequin. They almost succeed, until a glamorous woman shows up at the door demanding that Henry "return her shoe." Effie signs the divorce papers on the spot as the bumbling Henry protests, but Bob and Jane are more certain than ever that Gilbert is behind the trickery. Devising an outrageous scheme to expose the scoundrel, the pair seize one last chance to save the Butler's marriage.

The silent-era comedy great Harry Langdon in one of his most celebrated low-budget "talkies." A comedy of crossed signals about a faithful husband who's marriage is nearly destroyed when rumors surface that he's cheating on his wife

Customer Rating:
Based on 156 ratings.


I enjoyed this little film, here titled DUMMY TROUBLE, and felt that Langdon's move away from the grown-up baby character he was famous for in the silent days suits him well. Here the
absentmindedness of this portrayal suits Langdon and provokes sympathy for him when his marriage is at risk. Best scene is when Harry goes round the living room thumping furniture,ornaments and bric-a-brac saying that these are things he paid for. Downside though is the quality of the print used, in some senes at night it is very difficult to see whats going on. Like the action is taking place in a fog at midnight. However I would recommend this film to Langdon fans.