A curmudgeonly railroad president takes a journey across the country and encounters a procession of odd characters along the way. 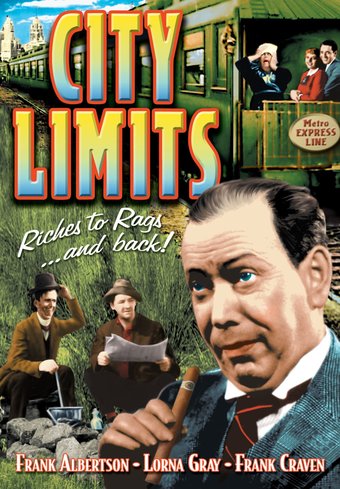 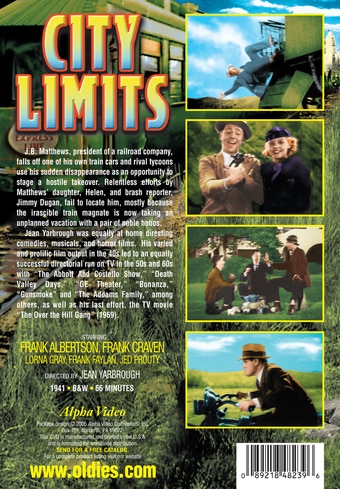 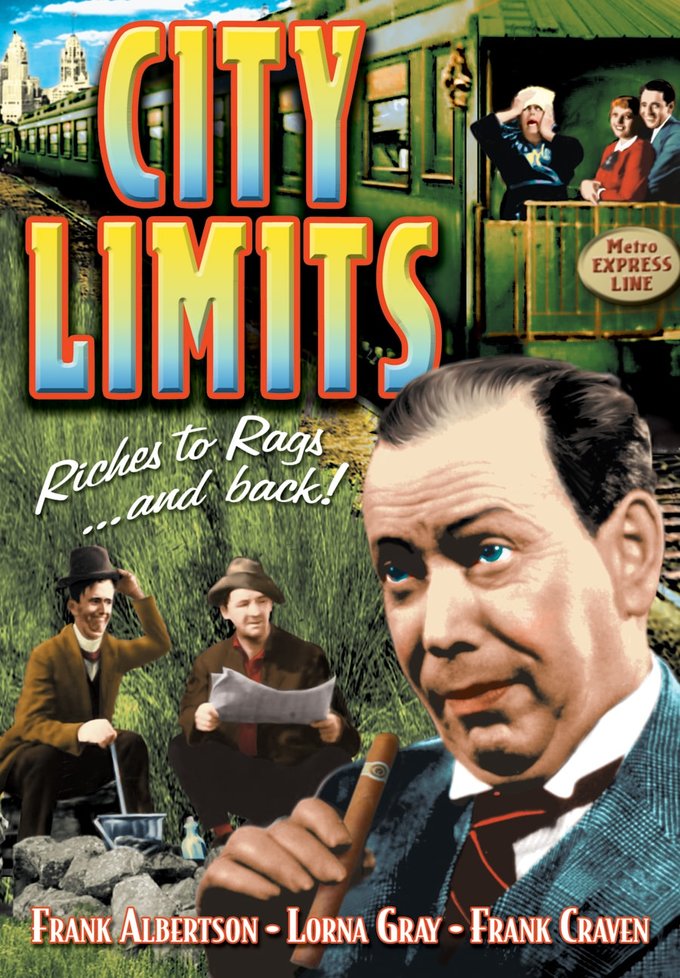 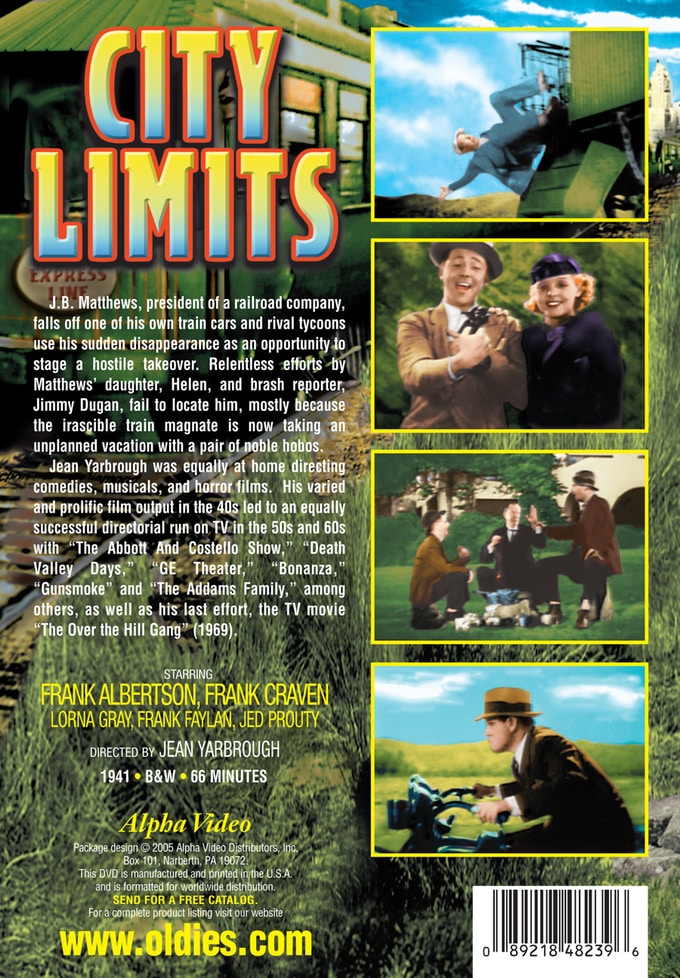 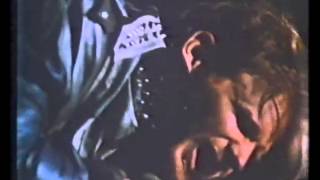 J.B. Matthews, president of a railroad company, falls off one of his own train cars and rival tycoons use his sudden disappearance as an opportunity to stage a hostile takeover. Relentless efforts by Matthews' daughter, Helen, and brash reporter, Jimmy Dugan, fail to locate him, mostly because the irascible train magnate is now taking an unplanned vacation with a pair of noble hobos.

Jean Yarbrough was equally at home directing comedies, musicals, and horror films. His varied and prolific film output in the 40s led to an equally successful directorial run on TV in the 50s and 60s with "The Abbott And Costello Show," "Death Valley Days," "GE Theater," "Bonanza," "Gunsmoke" and "The Addams Family," among others, as well as his last effort, the TV movie "The Over the Hill Gang" (1969).

Jean Yarbrough (PETTICOAT JUNCTION, BONANZA, THE ADDAMS FAMILY) had the Midas touch when it came to film and TV, consistently turning out hits throughout his career. Here he remakes the 1934 version of a novel by Jack Woodford, about a railroad tycoon who takes an accidental vacation while his rival close in on his empire. J.B. Matthews (Jed Prouty, LOOK WHO'S LAUGHING) is in the middle of closing a huge deal on a railroad takeover, when he is prescribed some relaxation by his doctor. He takes a trip on one of his own private trains, but falls off and lands in the midst of a foreign universe. Taken in by two hobos (Frank Faylen and Charlie Hall), Matthews is soon cured by the pair's alternative medical techniques. Meanwhile, Matthews's rivals are using the opportunity to take over his company, and his daughter (Lorna Gray), aided by reporter Jimmy Dugan (Frank Albertson, PSYCHO), searches for him in vain.