Dr. Who and the Daleks (Blu-ray)

Now on the Big Screen in COLOUR! 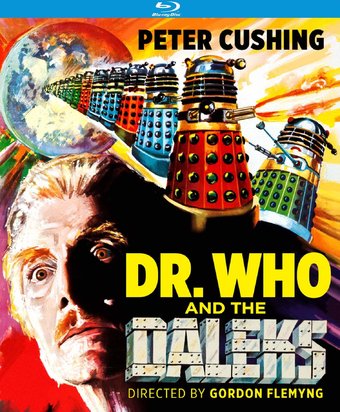 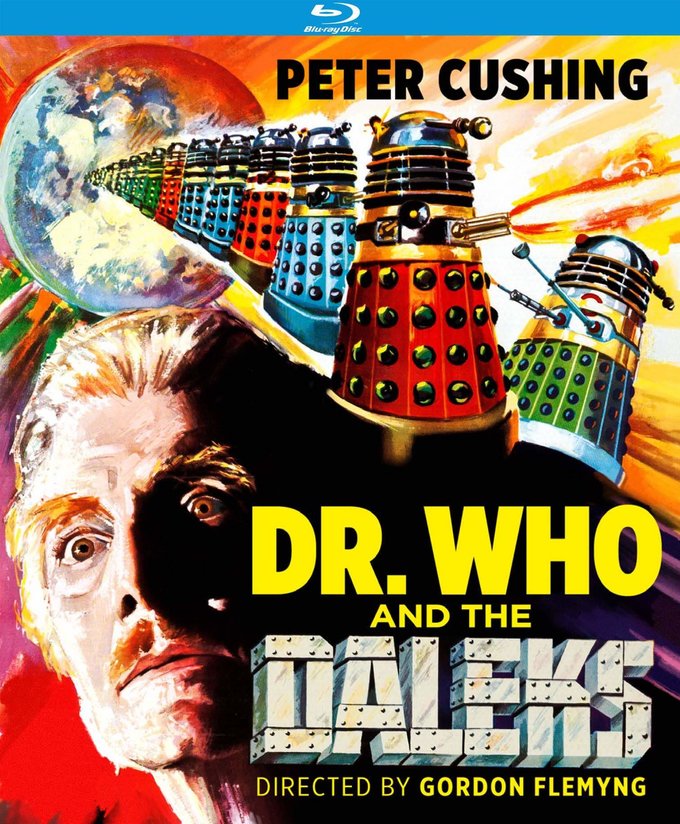 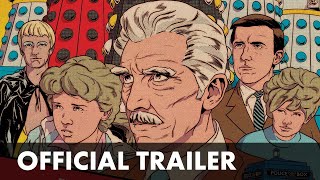 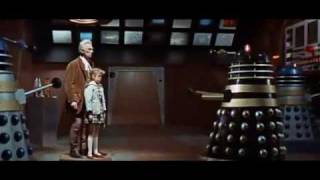 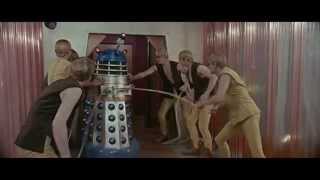 Screen legend Peter Cushing (The Skull, The Hound of the Baskervilles, Madhouse) plays everyone’s favorite Timelord, and having invented the TARDIS, a strange machine capable of traveling into other dimensions, the Doctor and his three young accomplices set forth on a quest through time and space. Their journey takes them into the dark, undiscovered depths of the universe and to the planet of Skaro, a primitive world devastated by nuclear war and populated by two warring species: a peaceful tribe known as the Thals and a life form heavily mutated by radiation, encased in protective machines... a merciless force of destruction known as the Daleks! Now fully restored, Dr. Who and the Daleks, directed by Gordon Flemyng (The Split, Great Catherine), was the first big-screen film adaptation of British TV’s most iconic sci-fi hero, and was the first time Doctor Who was ever seen in color! Screenplay by Milton Subotsky (They Came from Beyond Space), based on the original BBC TV serial by Terry Nation (The Avengers).