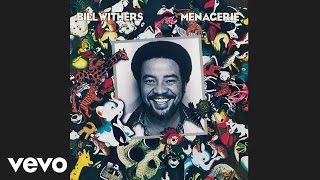 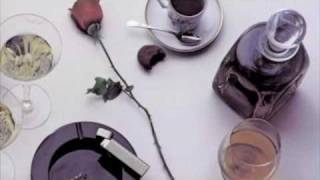 Pop/soul legend Withers was one of the most important figures in '70s R&B, but most of his catalog remained shamefully unavailable throughout the '90s. Fans who followed Withers into the CD age (and those who weren't around during his glory days) were forced to content themselves with this short but definitive anthology. Withers' smooth '80s hit "Just The Two Of Us" kicks things off, but it's the '70s cuts that are the meat of his catalog.
Withers' gift for marrying lyrical simplicity, soul, and an undefinable freshness of presentation sets his early work apart. "Use Me," with it's angular, funky clavinet line and unabashedly sexual lyrics, is prime Withers. The moody, minor-keyed lost-love lament of "Ain't No Sunshine" demonstrates his ability to articulate loss without resorting to sentimentality. The classic "Lean On Me" adds a touch of Gospel for an unpretentious anthem of emotional solidarity. Listening to this collection, one can't help but marvel at the fact that Withers' original albums have remained out of print for so many years.