An idealistic young doctor infiltrates a gangland mob to discover the killer of his best friend. 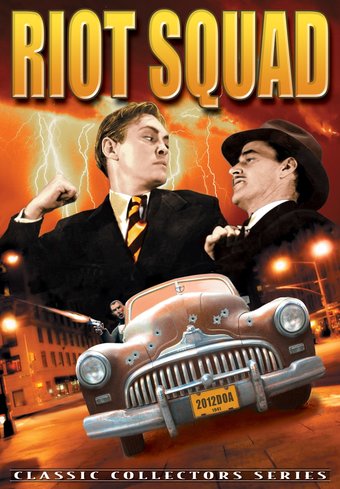 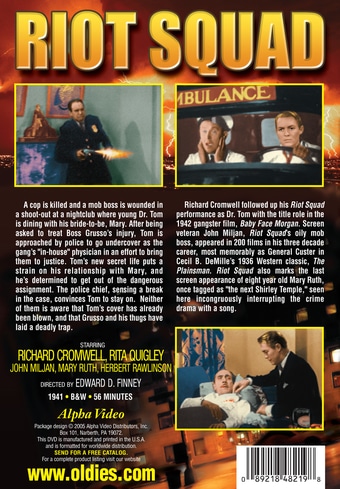 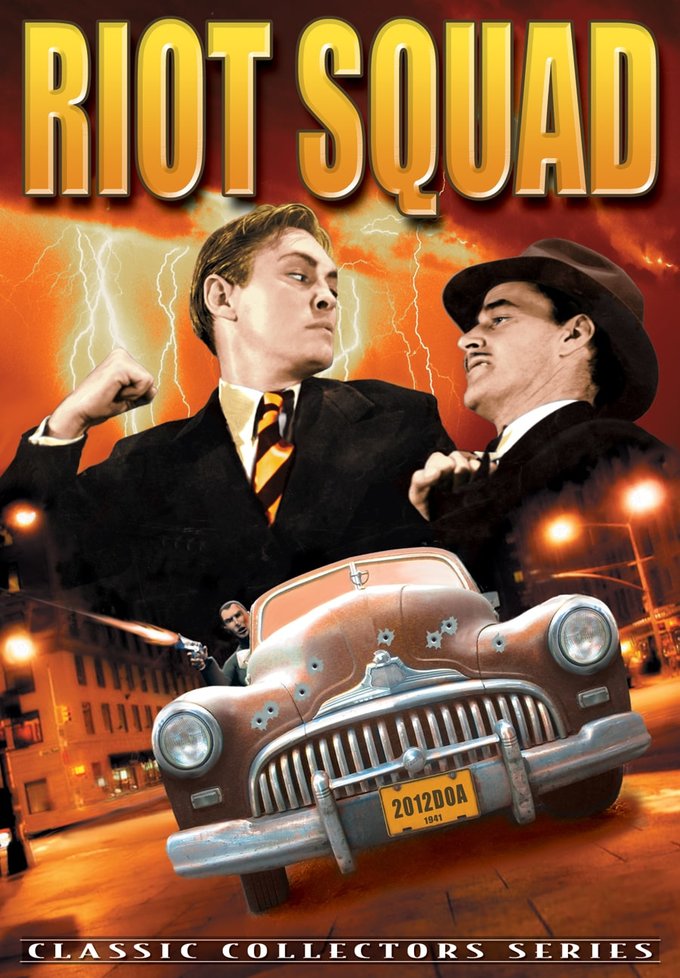 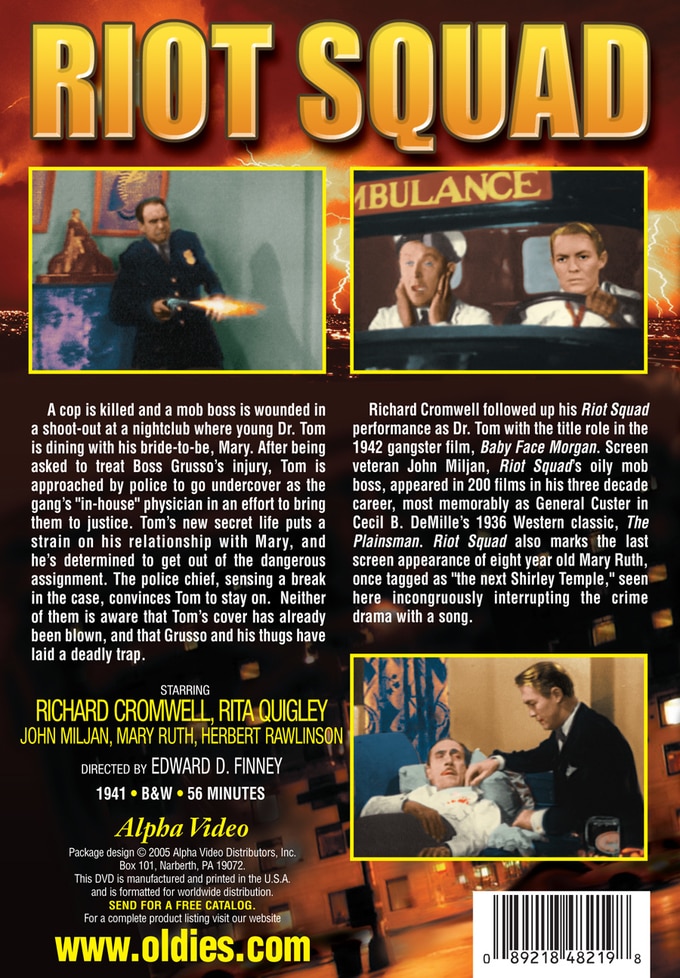 A cop is killed and a mob boss is wounded in a shoot-out at a nightclub where young Dr. Tom is dining with his bride-to-be, Mary. After being asked to treat Boss Grusso's injury, Tom is approached by police to go undercover as the gang's "in-house" physician in an effort to bring them to justice. Tom's new secret life puts a strain on his relationship with Mary, and he's determined to get out of the dangerous assignment. The police chief, sensing a break in the case, convinces Tom to stay on. Neither of them is aware that Tom's cover has already been blown, and that Grusso and his thugs have laid a deadly trap.

A doctor goes undercover to infiltrate a criminal gang in this top-notch thriller.