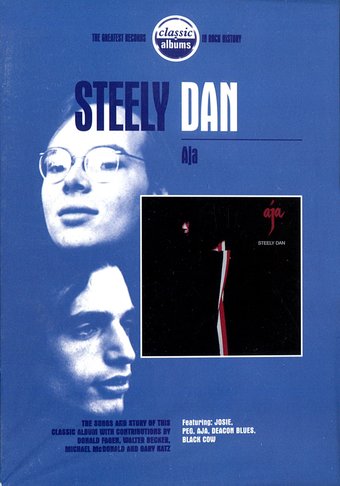 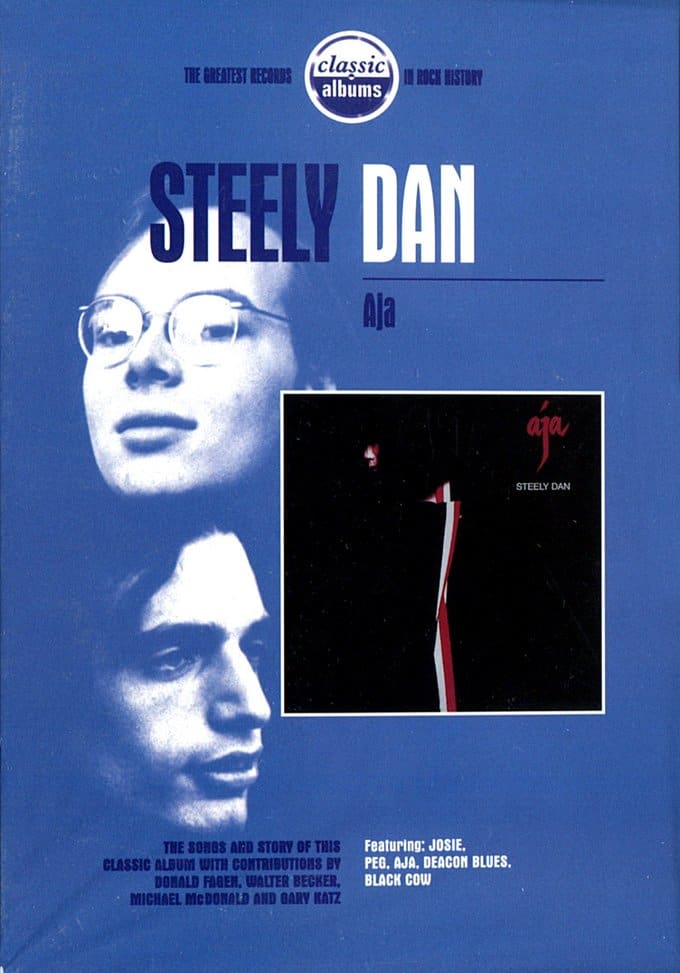 Get email alerts for Steely Dan
77 ratings
Currently Out of Stock: We'll get more as soon as possible
Notify Me When Available
Add to Wishlist
Format:  DVD
item number:  XTXB 06222D
91% recommend us!

This episode of the CLASSIC ALBUMS series offers a vivid portrait of the making of the canonical 1970s record AJA by Steely Dan. Band members Walter Becker and Donald Fagen recall the history of an album that was a year in the making, but rewarded with a Grammy Award and three hit singles. British songwriter Ian Dury, the Doobie Brothers' Michael McDonald, and music producer Gary Katz all add their fascinating anecdotes to this highly involving rockumentary.

A vivid portrait of a '70s record that is still as fresh and memorable today as when it was released more than two decades ago. Pioneering pop/jazz band Steely Dan, formed by Donald Fagen and Walter Becker in the early seventies, had already secured five Top 40 albums before the release of "Aja" in 1977. "Aja," however, was to prove to be the biggest selling album of Steely Dan's illustrious career, reaching Number 3 on the Billboard chart and spending a year in the Top 40. Becker and Fagen, renowned for their relentless perfectionism in the recording studio, recall the history of an album that was a year in the making. Steely Dan's "Aja" has proven to be one of the most outstanding jazz-rock albums in the history of popular music, and now its story is told in this fascinating documentary.

Pink Floyd
Classic Albums: The Dark Side of the Moon
$6.99 on Sale
Add to Cart

The Who
Classic Albums - Who's Next
$7.40 Super Savings
Add to Cart

The Dukes of September: Live from Lincoln Center
$19
Add to Cart

50%off
Queen
Classic Albums: Making of A Night at the Opera (DVD)
$3.98 Super Savings
Add to Cart