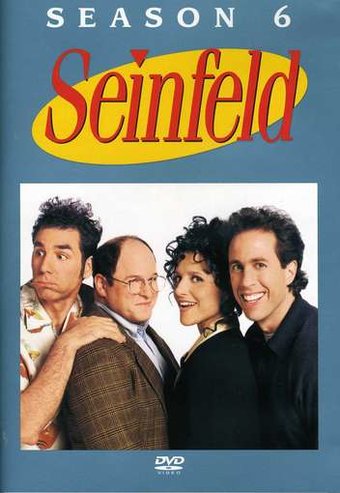 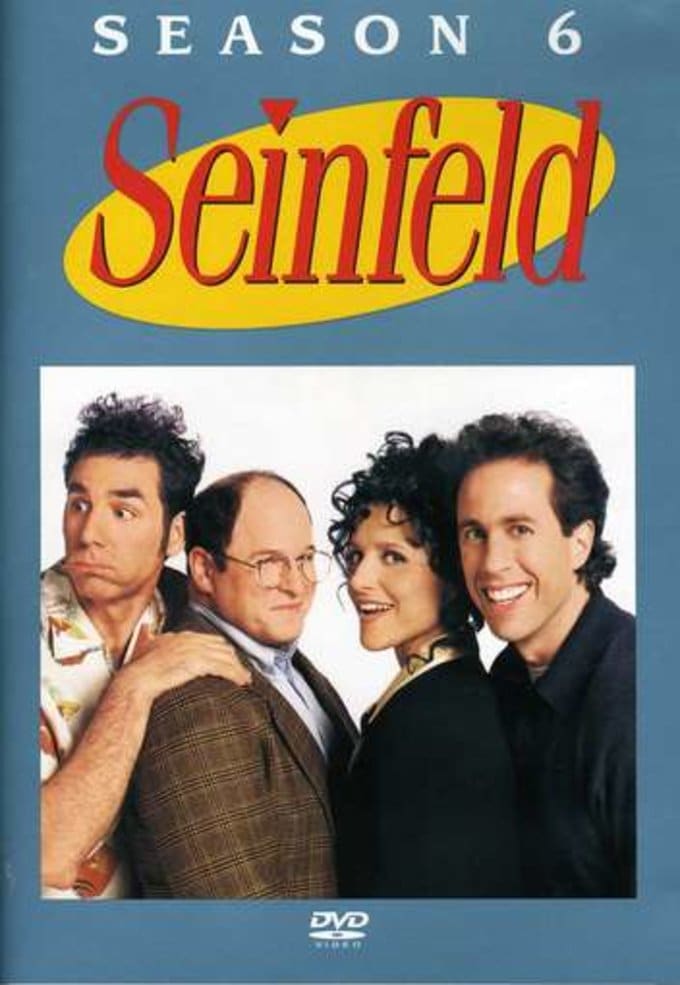 Jerry and crew return for a sixth season of America's beloved "show about nothing," which revolutionized television comedy while becoming a part of the pop cultural consciousness of the nation. Based on the real-life experiences of Jerry Seinfeld and the show's co-creator, Larry David (CURB YOUR ENTHUSIASM), the series revolved around the mundanities and small obsessions that drive everyday existence. Jobs, affairs, food, and phobias assume a quirky hilarity through the foibles of an eccentric cast. The main players include Jerry's opinionated ex-girlfriend, Elaine (Julia Louis-Dreyfuss); his neurotic bald friend, George (Jason Alexander); and his wacky next-door neighbor, Kramer (Michael Richards). The middle of this season sees the show meeting its hundred-episode mark, with a double-episode showcase of highlights. Also, Elaine tries to convert a gay man, Jerry's apartment has a flea infestation when his parents come to town, Kramer has a kidney stone and vows a healthier lifestyle, and George gets a toupee.