All hail the king 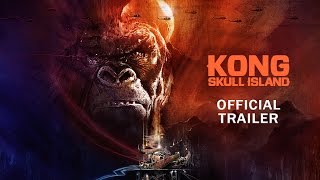 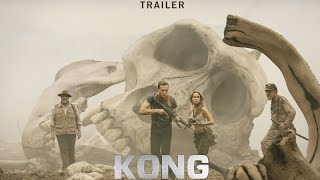 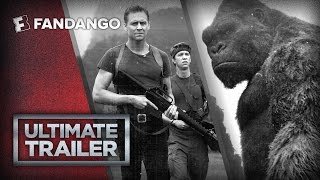 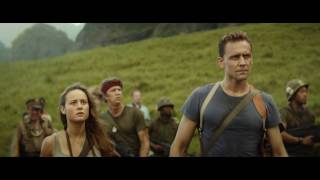 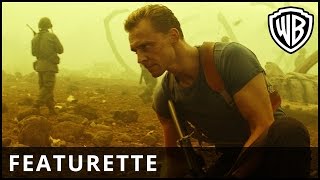 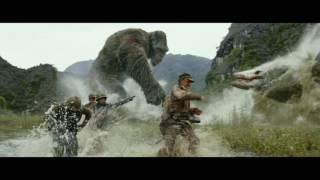 Empire - 03/02/2017
3 stars out of 5 -- "[T]his the biggest Kong has ever been on screen....Fur and sinew moving naturally, he feels tangible -- as though he really is swatting helicopters out of the sky or taking a moment to admire the Southern Lights."
Total Film - 03/03/2017
3 stars out of 5 -- "Jordan Vogt-Roberts keeps proceedings energetic and fantastically absurd....The action is slickly staged and thrillingly kinetic, with a pleasing tactility to the effects work, while the exotic location shoot pays dividends."
A.V. Club - 03/07/2017
"It’s a KING KONG movie -- a state-of-the-art monster mash, complete with giant bugs and prehistoric menaces and dwindling human numbers." -- Grade: B
RogerEbert.com - 03/10/2017
3 stars out of 4 -- "The monsters are brilliantly designed and skillfully animated, and the army of visual and sound effects artists convince you that that these CGI titans live and breathe and weigh hundreds of tons."
New York Times - 03/09/2017
"The filmmakers fold a lot of moody detail into the introductions, including real locations and the fog of war..."
Rolling Stone - 03/07/2017
3 stars out of 4 -- "[A] creature feature that's damn near irresistible....It's a rip-roaring rumble in the jungle."
Washington Post - 03/09/2017
"[A] big, noisy B-movie infused with moments of wit and sprightly visual sophistication, anchored by what surely must be the most enormous version of King Kong since the giant ape made his screen debut in 1933."
Variety - 03/02/2017
"The surprise is that SKULL ISLAND isn’t just 10 times as good as JURASSIC WORLD; it’s a rousing and smartly crafted primordial-beastie spectacular."

A secret government organization mounts an expedition to Skull Island, an uncharted territory in the Pacific. Led by an explorer (John Goodman) and a lieutenant colonel (Samuel L. Jackson), the group recruit a disillusioned soldier (Tom Hiddleston) and a photojournalist (Brie Larson) to investigate the island's peculiar seismic activity. But once there, they discover that Skull Island is home to a gigantic ape called King Kong, and find themselves caught up in an ongoing war between the beast and the area's indigenous predators. Jordan Vogt-Roberts directed this reboot of the classic monster franchise.