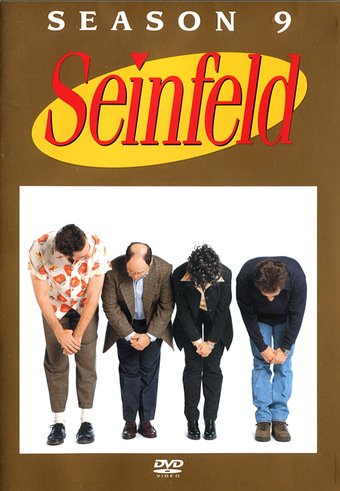 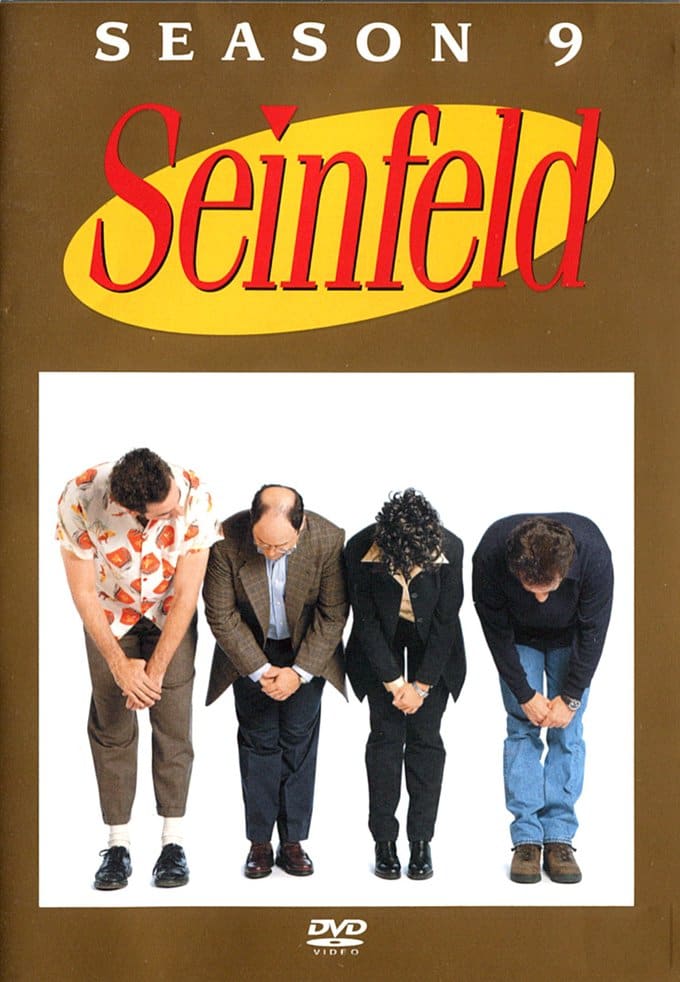 SEINFELD, the show that helped define America's view of New Yorkers as eccentric, comes to a close in this final season. Though it wasn't the first show to assert the rudeness of Gotham's citizens, its characters are selfish to a fault--not that there's anything wrong with that. Self-obsessed comedian Jerry Seinfeld is joined in the cast by his neurotic ex-girlfriend, Elaine (Julia Louis-Dreyfus); his chronically lazy pal, George (Jason Alexander); and Cosmo Kramer (Michael Richards), who takes the sitcom cliché of the weird neighbor to impressive new heights. Despite their faults (or perhaps because of them), they're some of the most hilariously watchable characters in television history. The ninth and final season finds George recovering from his fall down the stairs, forcing him to put the "Summer of George" on hold. Having severed ties with the Yankees, he quickly finds another job where he can put his perceived disability to use. While Elaine is busy breaking up with and then getting back together with an ill-suited boyfriend, Kramer is up to his usual hijinks, and Jerry succeeds in finding a whole new series of minor events to obsess over. The entire final season is presented here.