The Rolling Stones Mick Vs. Keith: The Strange Case Of Jagger & Richards (2-DVD) 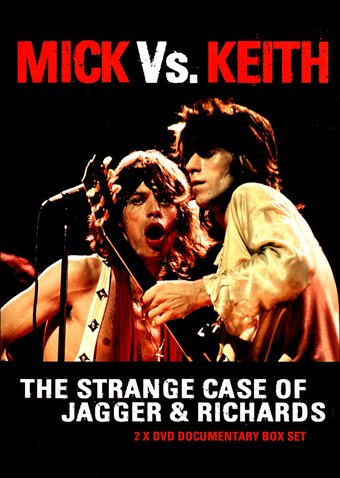 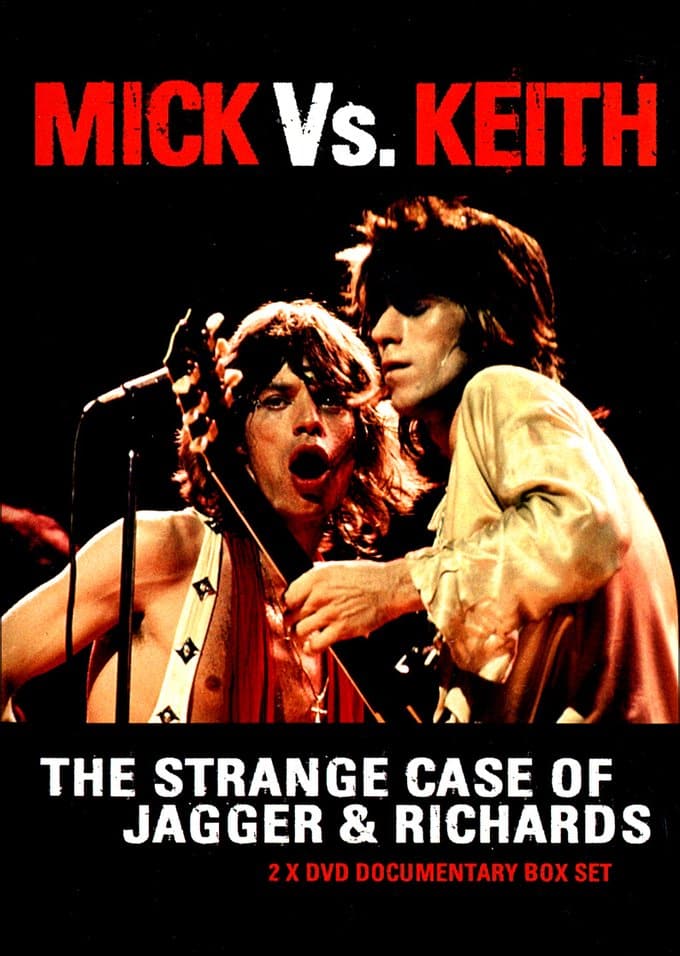 Although the Rolling Stones have clocked up 50 years together, Jagger and Richards have had to tolerate each other a fair bit longer than that. This two disc set takes a unique and previously uncharted look at the relationship and music produced by Mick & Keith during this near lifetime of close association, and in so doing, reveals much about one of the most curious partnership of the rock age.