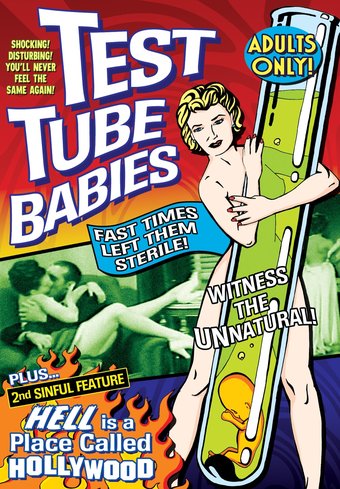 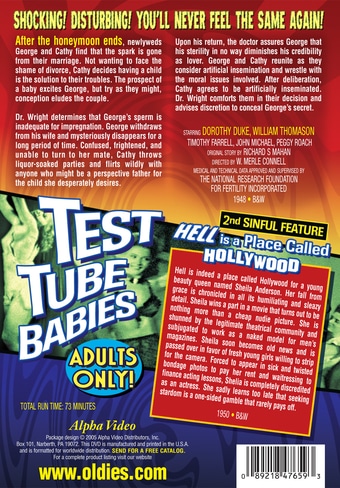 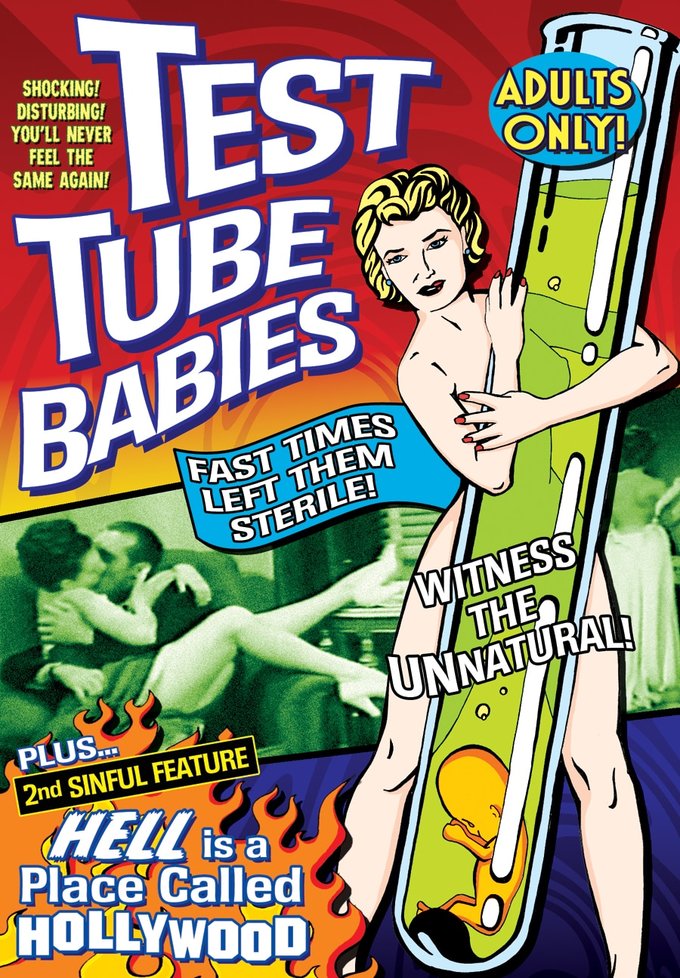 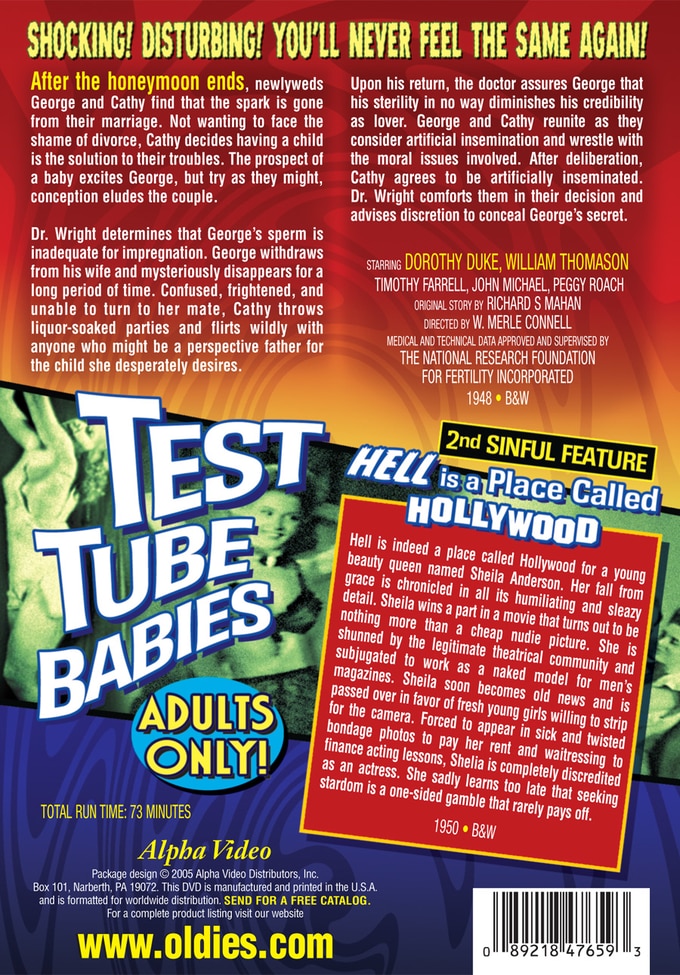 After the honeymoon ends, newlyweds George and Cathy find that the spark is gone from their marriage. Not wanting to face the shame of divorce, Cathy decides having a child is the solution to their troubles. The prospect of a baby excites George, but try as they might, conception eludes the couple.

Dr. Wright determines that George's sperm is inadequate for impregnation. George withdraws from his wife and mysteriously disappears for a long period of time. Confused, frightened, and unable to turn to her mate, Cathy throws liquor-soaked parties and flirts wildly with anyone who might be a perspective father for the child she desperately desires.

Upon his return, the doctor assures George that his sterility in no way diminishes his credibility as lover. George and Cathy reunite as they consider artificial insemination and wrestle with the moral issues involved. After deliberation, Cathy agrees to be artificially inseminated. Dr. Wright comforts them in their decision and advises discretion to conceal George's secret.

The makers of "Glen or Glenda" made this "sex ed" film so sleazy it has attained cult status of its own. Originally banned in some places, but later sanctioned by the censorship board.

Campy | Cult Film | Vintage | Racy | Exploitation
This product is made-on-demand by the manufacturer using DVD-R recordable media. Almost all DVD players can play DVD-Rs (except for some older models made before 2000) - please consult your owner's manual for formats compatible with your player. These DVD-Rs may not play on all computers or DVD player/recorders. To address this, the manufacturer recommends viewing this product on a DVD player that does not have recording capability.