An innocent girl becomes involved with slimy scoundrels in this exploitation classic. 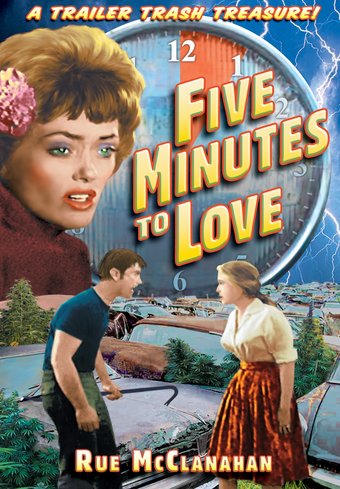 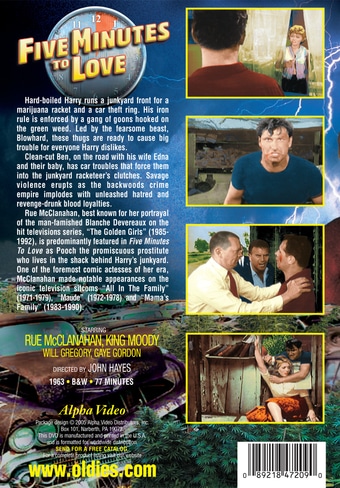 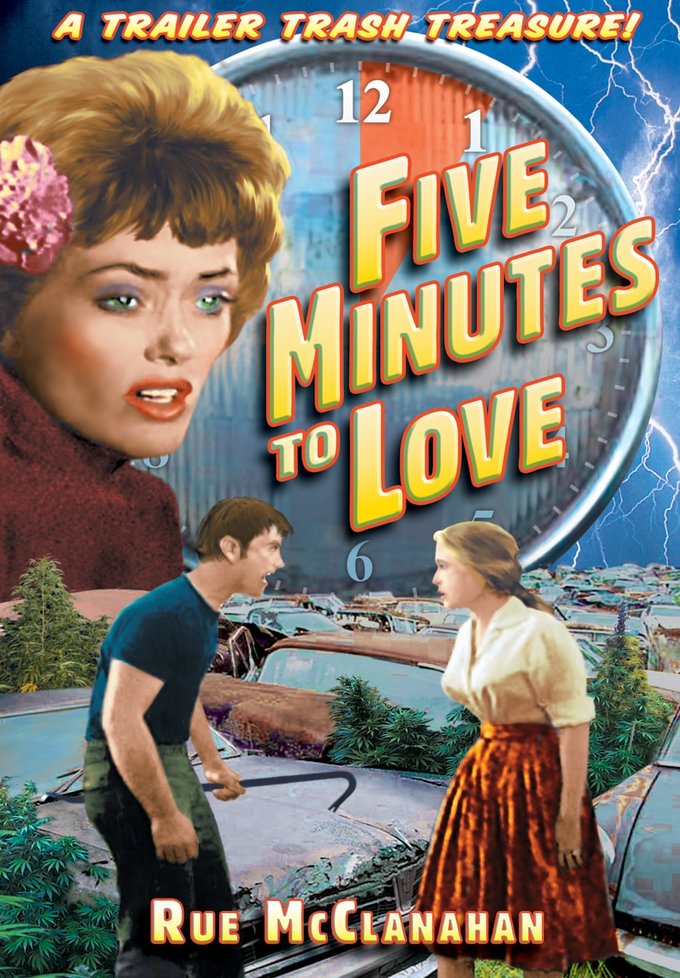 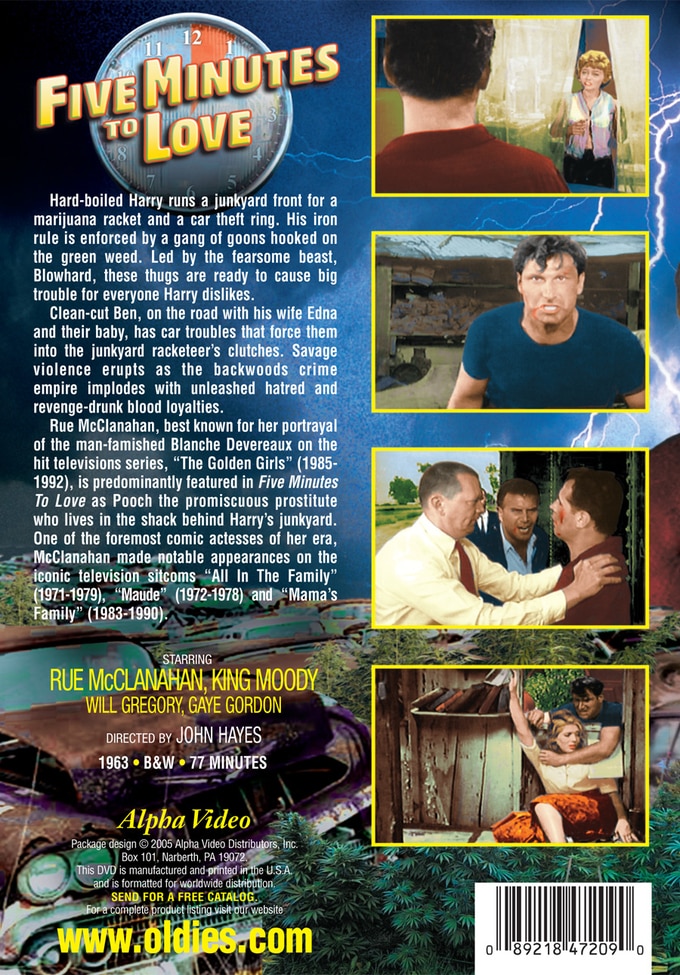 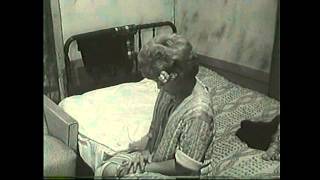 Something Weird 5 Minutes To Love (The Rotten Apple) (Trailer)

Hard-boiled Harry runs a junkyard front for a marijuana racket and a car theft ring. His iron rule is enforced by a gang of goons hooked on the green weed. Led by the fearsome beast, Blowhard, these thugs are ready to cause big trouble for anyone Harry dislikes.

Clean-cut Ben, on the road with his wife Edna and their baby, has car troubles that force them into the junkyard racketeer's clutches. Savage violence erupts as the backwoods crime empire implodes with unleashed hatred and revenge-drunk blood loyalties.

Rue McClanahan, best known for her portrayal of the man-famished Blanche Devereaux on the hit televisions series, "The Golden Girls" (1985-1992), is predominately featured in Five Minutes To Love as Pooch, the promiscuous prostitute who lives in the shack behind Harry's junkyard. One of the foremost comic actresses of her time, McClanahan made notable appearances on the iconic television sitcoms "All In The Family" (1971-1979), "Maude" (1972-1978) and "Mama's Family"(1983-1990).

Golden Girl McClanahan plays "Poochie, the girl from the shack" in this campy, sleazy exploitation drama.

Campy | Cult Film | Vintage | Exploitation | Theatrical Release | Drug Dealers | Prostitutes / Whores
This product is made-on-demand by the manufacturer using DVD-R recordable media. Almost all DVD players can play DVD-Rs (except for some older models made before 2000) - please consult your owner's manual for formats compatible with your player. These DVD-Rs may not play on all computers or DVD player/recorders. To address this, the manufacturer recommends viewing this product on a DVD player that does not have recording capability.