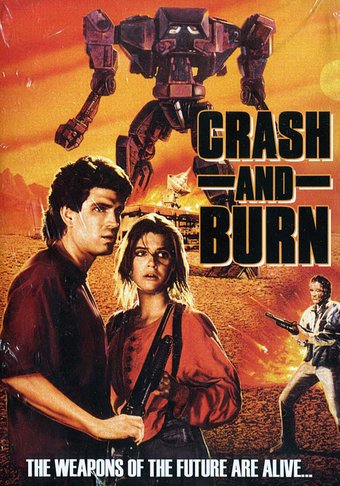 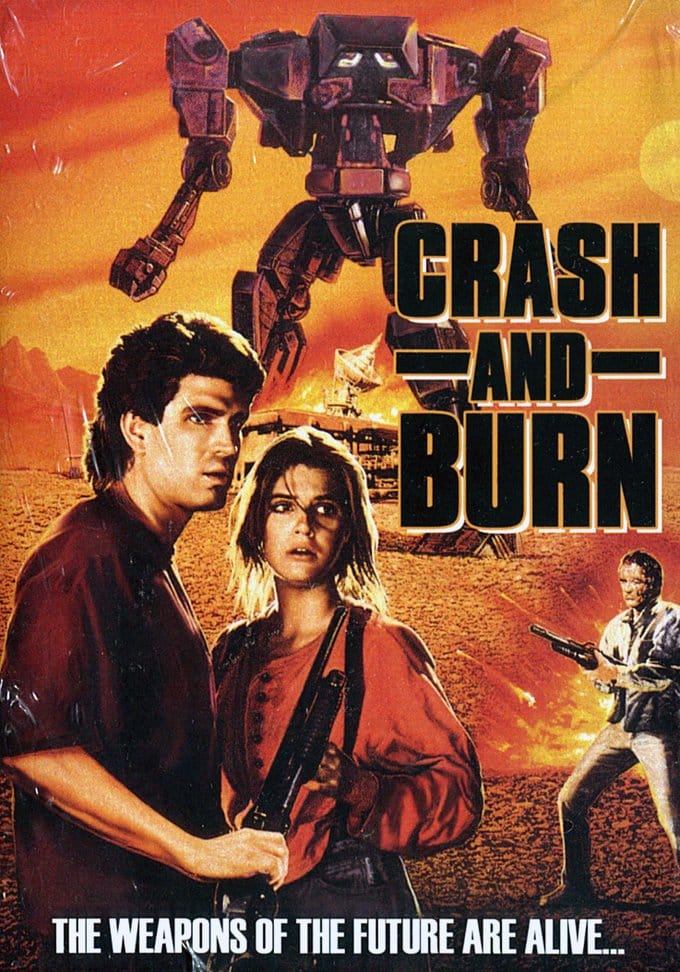 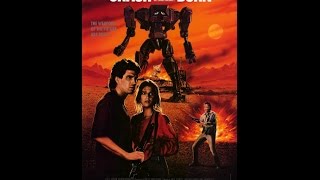 It's the year 2030 and man's worst nightmares have become an oppressive reality. Ultra violet rays have punched through the ozone layer and parched the earth, dooming it to eternal summer. And Big Brother has come to life in the form of UNICOM, a multi national corporation that has taken control following a computer induced economic holocaust and various governments defaulting on their national debts. A group of dissenters, the Independent Liberty Union, has surfaced to fight UNICOMS's autocracy. One such dissenter is Lathan Hooks (RAPLH WAITE), who together with his granddaughter Arren (MEGAN WARD), runs a TV station in the sand-blown desert. They've set up shop in an old junkyard and are using abandoned primitive technology to run the show, in a world where all computers and robots have been banned. Lathan fears the worst when Tyson Keen (PAUL GANUS), a UNICOM employee, arrives unexpectedly at the station. Sure enough, later that night, Lathan plunges to his death in what appears to be an accident. Arren believes that Lathan has been murdered and she discovers that the murder is a synthoid - a human-like robot - that is programmed to kill all who pose a threat to UNICOM. The only thing that can stop the virtually indestructible Synthoid is a dormant 80' robot that Arren brings back to life for a desperate showdown with the relentless killer. But even after one Synthoid has been destroyed, there may be others...

The year is 2030, and the staff at a remote TV station has been infiltrated by a Synthoid, a human-like robot, programmed to kill all who oppose the tyrannical autocracy. As people are killed off, the survivor's only hope is a long-dormant 80-foot robot that is brought back to life.

Customer Rating:
Based on 1219 ratings.


....Full Moon...Mech yea good show though as usual ....could use More Mech action More Mech butt all together another decent movie good story & everything butt i groove such action weird things

15%off
Invisible: The Chronicles of Benjamin Knight (DVD)
$11 Super Savings
Add to Cart