An immortal battle for supremacy. 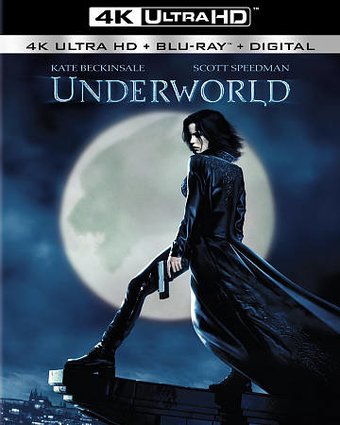 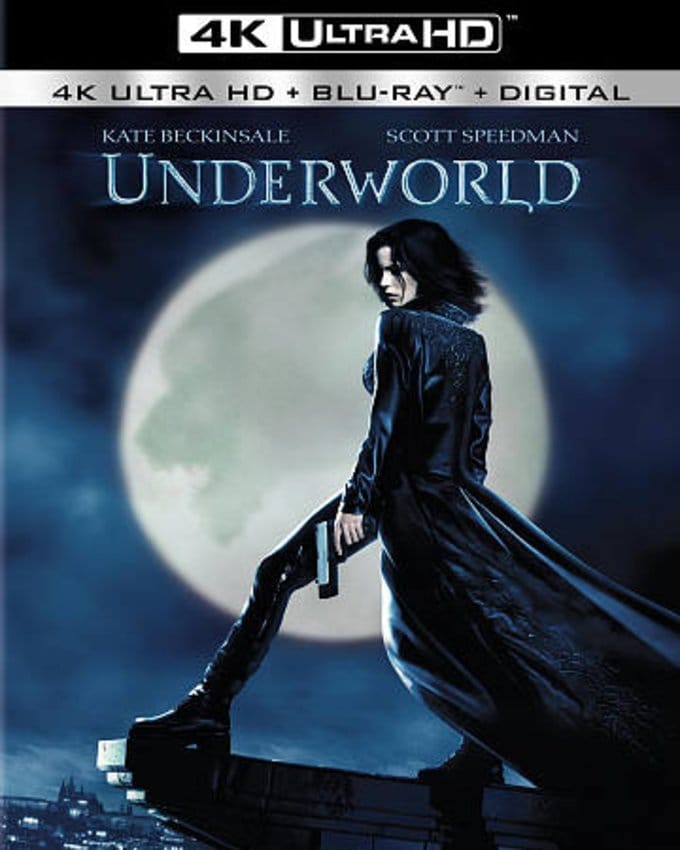 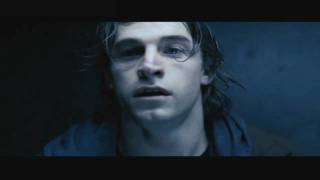 In UNDERWORLD, a dark and Gothic monster action movie, vampires and lycans--an ancient form of werewolf--are at war. While the vampires inhabit a gigantic castle that houses their ancestor's tombs, the lycans live underground in a dilapidated sewer cave. Both teams are equipped with big guns, and they are constantly innovating deadlier bullets to gain advantage over each other. On the vampire side, the leather-clad death agent Selene (Kate Beckinsale) delegates teams of vamps to attack the lycans. But when she discovers that the lycans have kidnapped a human medical student, Michael Corvin (Scott Speedman), she knows the worst is on its way. Against the orders of her superior, Kraven (Shane Brolly), who is obsessively in love with Selene, she awakens the most powerful vampire of all time, Viktor (Bill Nighy) and prepares for a massive feud against lycan leader Lucian (Michael Sheen).

Director Len Wiseman offers a tough, fast, and gory addition to the horror-fantasy genre with UNDERWORLD. Impressive special effects show the lycans transforming from humans to werewolves, and the lycans' ability to squeeze silver bullets out of their skin is also rudely fascinating. Beckinsale is captivating in the role of the lead vamp, with her leather corset, pouty expressions, and double-fisted pistols perfectly communicating the glam-action mood of the film.

Underworld: Rise of the Lycans
$9 Super Savings
Add to Cart