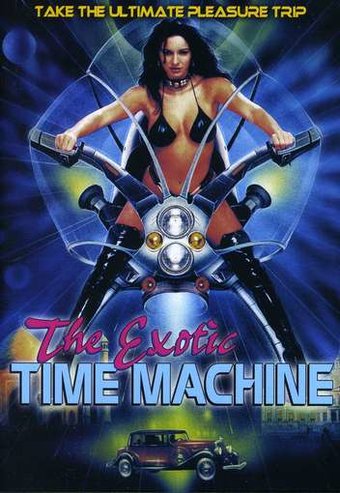 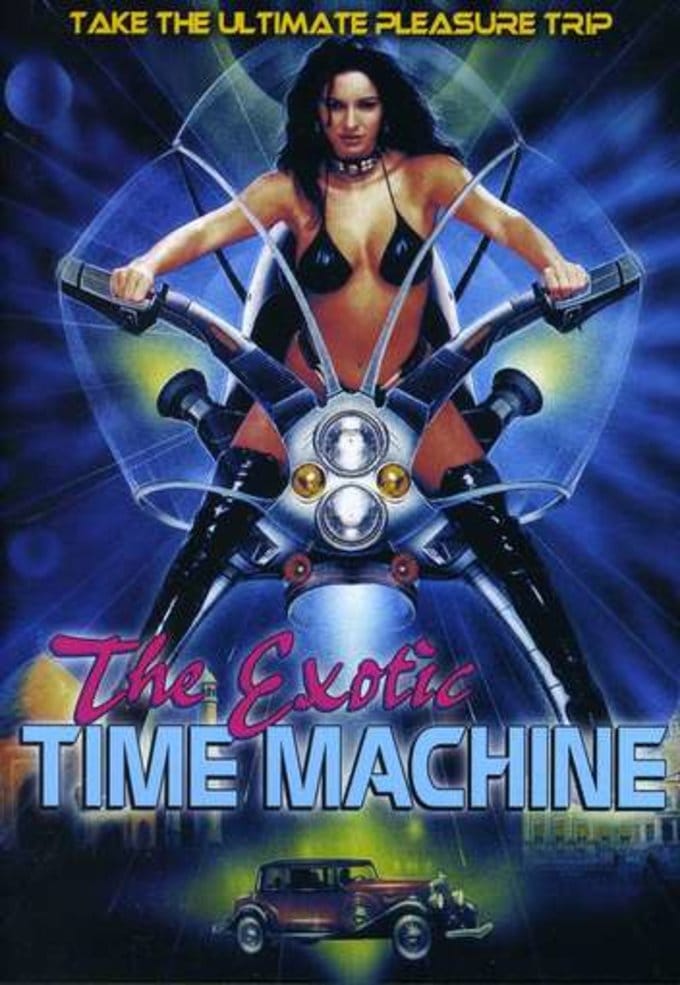 On board a space station in the near future, Leon falls into its time portal and lands in the boudoir of Marie Antoinette. He observes a dalliance of the queen with her maid, Mimi; then the queen finds him, suspects he's the king's spy, and seduces him. The king catches them in flagrante delicto and sends Leon to the Bastille. Back in space, Daria tries to rescue Leon, but she whizzes to Arabia, where she meets Shahrazad and Aladdin. She reaches France just as Mimi frees Leon from the Bastille. By way of Capone's Chicago, all three go back to the future where they find fascists in charge. To save freedom and fulfill her destiny, Mimi must go back to King Louis's court.

A time machine transports two curious pleasure seekers (Joseph Daniels and Gabriella Hall) to the deepest reaches of the past, where they enjoy sexual adventures with famous historical figures such as Marie Antoinette, Al Capone, and Aladdin.