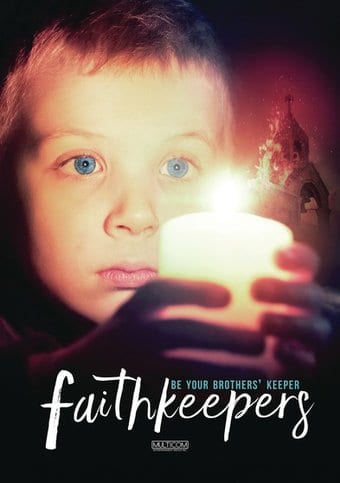 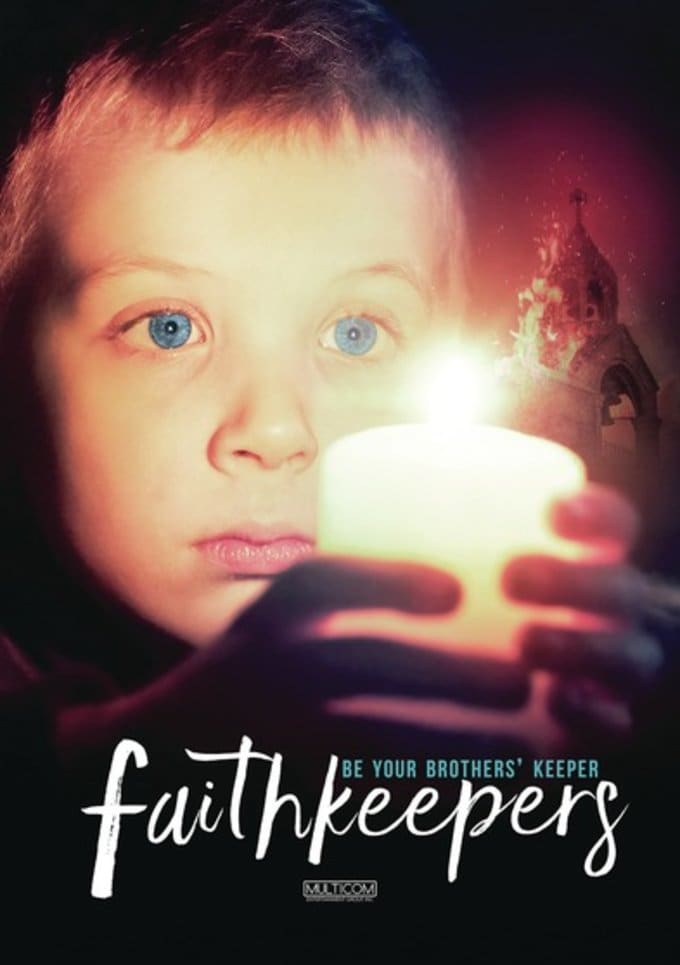 Faithkeepers depicts the violent persecution of Christians and other religious minorities in the Middle East, featuring testimonials from different minority religious groups in the region. With places of worship destroyed, and minorities persecuted and driven out, these contemporary instances of oppression fit a historical pattern of persecution in the region.
This product is made-on-demand by the manufacturer using DVD-R recordable media. Almost all DVD players can play DVD-Rs (except for some older models made before 2000) - please consult your owner's manual for formats compatible with your player. These DVD-Rs may not play on all computers or DVD player/recorders. To address this, the manufacturer recommends viewing this product on a DVD player that does not have recording capability.

25%off
Prejudice in America: Compelling Films from our Racist Past
$5.95 on Sale
Add to Cart