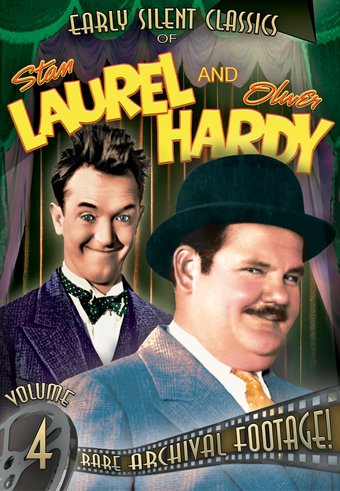 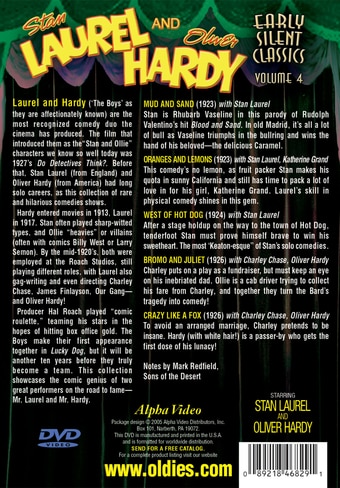 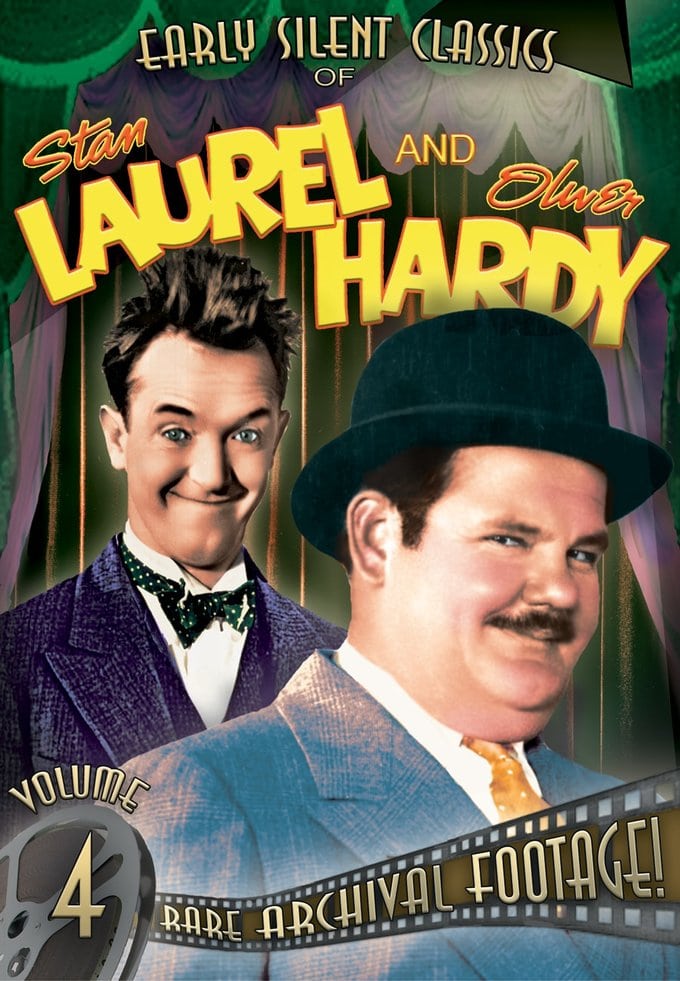 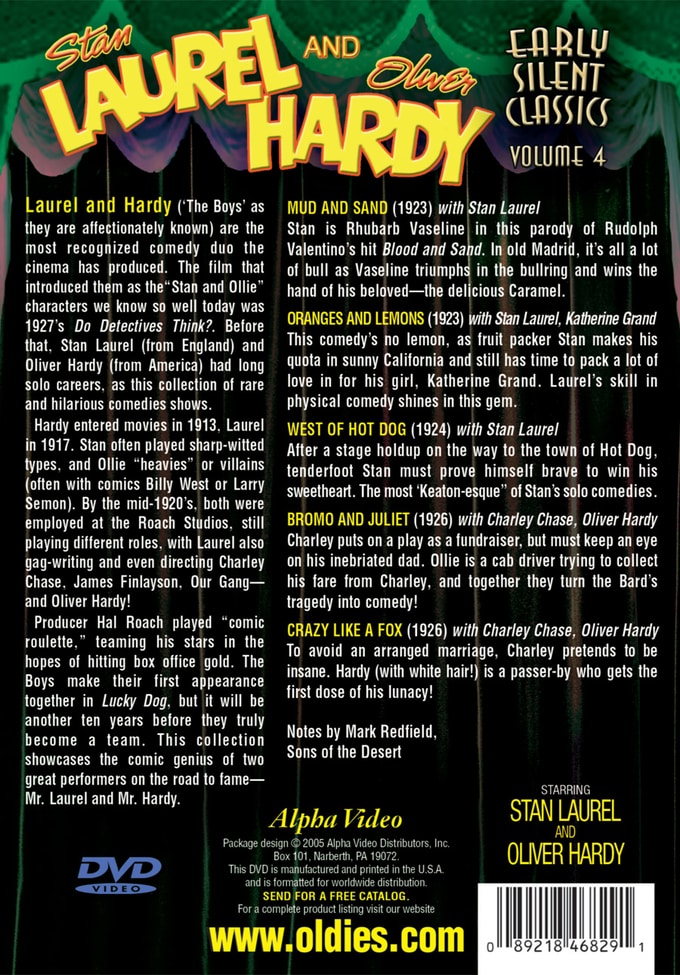 Mud And Sand (1923) with Stan Laurel: Stan is Rhubarb Vaseline in this parody of Rudolph Valentino's hit Blood and Sand. In old Madrid, it's all a lot of bull as Vaseline triumphs in the bullring and wins the hand of his beloved - the delicious Caramel.

Oranges And Lemons (1923) with Stan Laurel, Katherine Grand: This comedy's no lemon, as fruit packer Stan makes his quota in sunny California and still has time to pack a lot of love in for his girl, Katherine Grand. Laurel's skill in physical comedy shines in this gem.

West Of Hot Dog (1924) with Stan Laurel: After a stage holdup on the way to the town of Hot Dog, tenderfoot Stan must prove himself brave to win his sweetheart. The most "Keaton-esque" of Stan's solo comedies.

Bromo And Juliet (1926) with Charley Chase, Oliver Hardy: Charley puts on a play as a fundraiser, but must keep an eye on his inebriated dad. Ollie is a cab driver trying to collect his fare from Charley, and together they turn the Bard's tragedy into comedy!

Crazy Like A Fox (1926) with Charley Chase, Oliver Hardy: To avoid an arranged marriage, Charley pretends to be insane. Hardy (with white hair!) is a passer-by who gets the first dose of his lunacy!

This fourth collection of early silent Laurel and Hardy movies features five films, all dating from the 1920s. "Mud And Sand" (1923) is set in Madrid, and sees Stan Laurel taking on the role of a bullfighter. "Oranges And Lemons" (1923) deposits Stan in California, where he attempts to romance a girl, and work as a fruit picker. Stan returns once more for "West Of Hot Dog" (1924), in which he attempts to track down a group of robbers. Ollie takes the lead for "Bromo And Juliet" (1926), playing a cab driver who becomes embroiled in a little Shakespeare, while the set closes with Hardy's "Crazy Like A Fox" (1926), which features him trying to avoid a man who pretends to be insane in order to get out of an arranged marriage.


This is the best of the series of Laurel & Hardy: Early Silent Classics (I prefer to think of these films as Laurel OR Hardy). Stan Laurel's ability at physical comedy rivals the early work of Buster Keaton. The timing, motion, and coordination with fellow actors in "Oranges and Lemons" is very impressive. In addition, there is a scene in "West of Hot Dog" where Stan is thrown from a window and lands on the street, intact; you can tell it's a dummy thrown out the window, but unless you freeze the action and go frame by frame, you can't tell where they blended the falling dummy with Stan.

There are two Charley Chase movies here with Ollie as co-star. Charley is entertaining, and bears a stiking resemblance to John Cleese of Monty Python fame.

And if that's not enough to convince you to buy this DVD, here's the best part: this DVD is 100% Larry Semon free.