Murder In The Museum

A politician is shot by a hooded masked killer in this vintage atmosphere murder mystery. 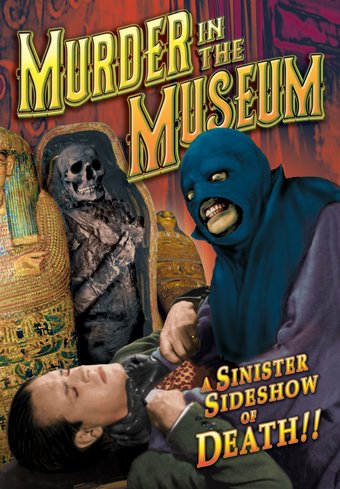 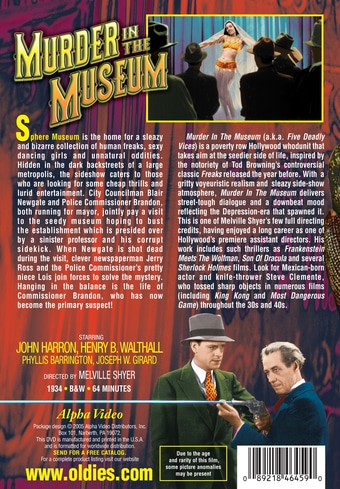 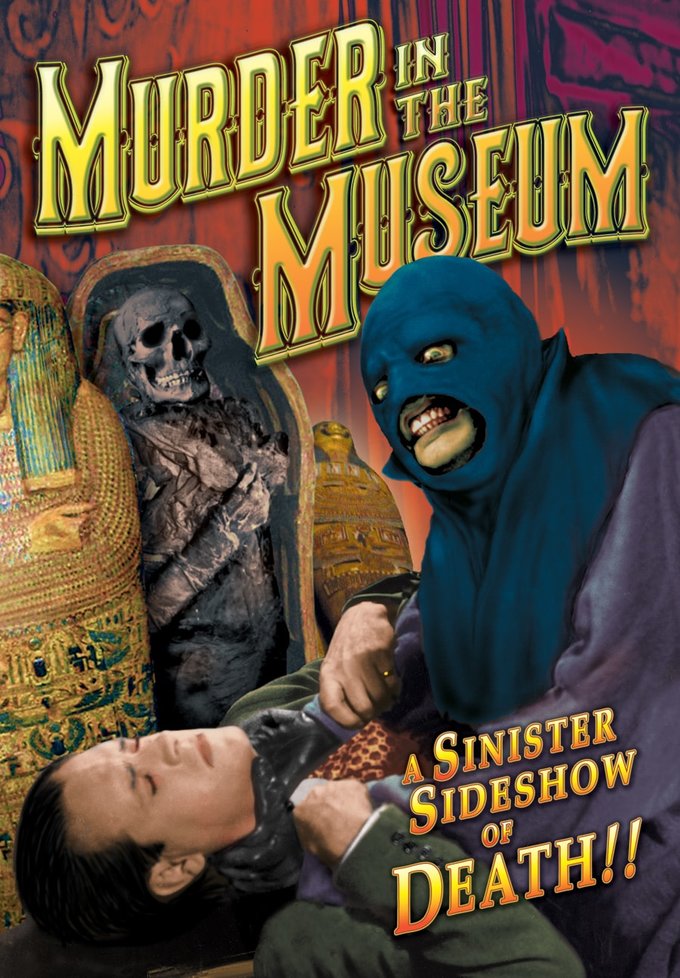 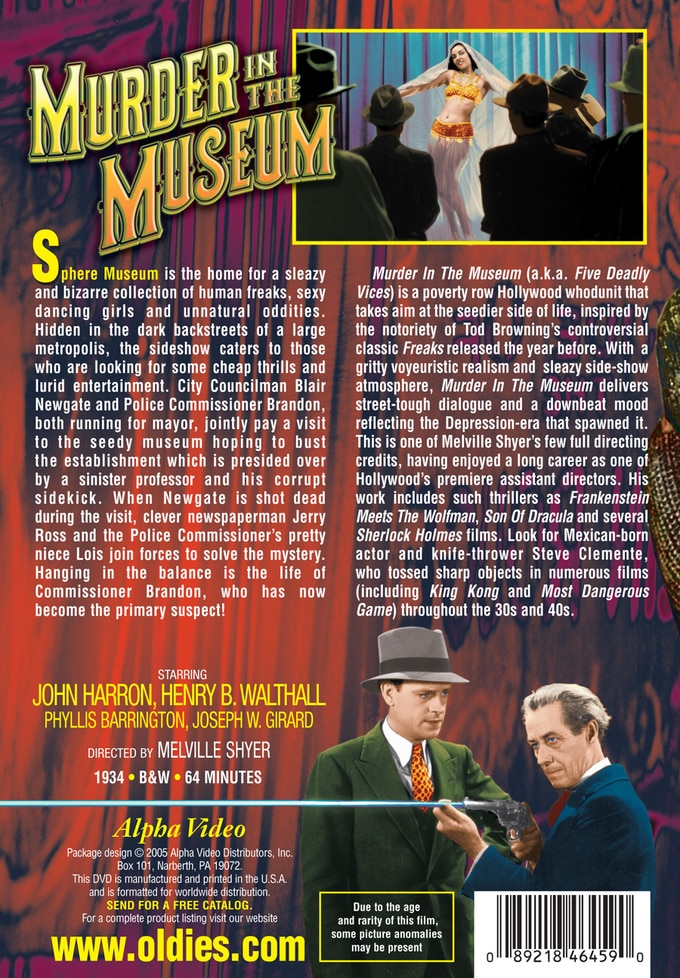 Sphere Museum is the home for a sleazy and bizarre collection of human freaks, sexy dancing girls and unnatural oddities. Hidden in the dark backstreets of a large metropolis, the sideshow caters to those who are looking for some cheap thrills and lurid entertainment. City Councilman Blair Newgate and Police Commissioner Brandon, both running for mayor, jointly pay a visit to the seedy museum hoping to bust the establishment which is presided over by a sinister professor and his corrupt sidekick. When Newgate is shot dead during the visit, clever newspaperman Jerry Ross and the Police Commissioner's pretty niece Lois join forces to solve the mystery. Hanging in the balance is the life of Commissioner Brandon, who has now become the primary suspect!

Murder In The Museum (a.k.a. Five Deadly Vices) is a poverty row Hollywood whodunit that takes aim at the seedier side of life, inspired by the notoriety of Tod Browning's controversial classic Freaks released the year before. With a gritty voyeuristic realism and sleazy side-show atmosphere, Murder In The Museum delivers street-tough dialogue and a downbeat mood reflecting the Depression-era that spawned it. This is one of Melville Shyer's few full directing credits, having enjoyed a long career as one of Hollywood's premiere assistant directors. His work includes such thrillers as Frankenstein Meets The Wolf Man, Son Of Dracula and several Sherlock Holmes films. Look for Mexican-born actor and knife-thrower Steve Clemente, who tossed sharp objects in numerous films (including King Kong and Most Dangerous Game) throughout the 30s and 40s.

Best known for his role in D.W. Griffith's classic epic, BIRTH OF A NATION, actor Henry B. Walthall was one of the great silent film stars. Here, he chews up the scenery as Professor Mysto, a magician framed for the murder of a local teetotal politician. However, numerous other shadowy suspects come out of the woodwork, and the carnival where Mysto works becomes a chaotic web of lies, suspicion, and betrayal. A classic early Hollywood whodunit, MURDER IN THE MUSEUM is set in the poverty of the Depression era, and also contains hints of social criticism.

Mystery | Suspense | Thriller | Crime
This product is made-on-demand by the manufacturer using DVD-R recordable media. Almost all DVD players can play DVD-Rs (except for some older models made before 2000) - please consult your owner's manual for formats compatible with your player. These DVD-Rs may not play on all computers or DVD player/recorders. To address this, the manufacturer recommends viewing this product on a DVD player that does not have recording capability.

Customer Rating:
Based on 214 ratings.

Too Many Suspects Movie Lover: John Walter from MIDDLE VILLAGE, NY US -- February, 15, 2011


By the time this creaky old mystery (1934) is over, you'll have been exposed to too many suspects, too many alibis, a hero (reporter, of course) who seems to be able to open any door in the city, a sideshow museum, a hole drilled in the floor, a masked man, card tricks, a trick gun, a Mexican with a bad accent, three shimmy dancers, the race for mayor, one of the candidate's daughters (the love interest, of course), and so much more you'll probably have lost interest. i did.