Marshal Ken Maynard is on the trail of bank robbers in this Hollywood Western rarity. 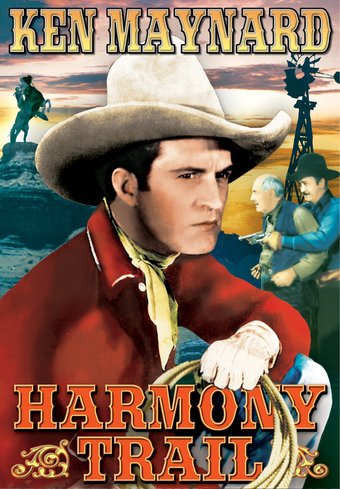 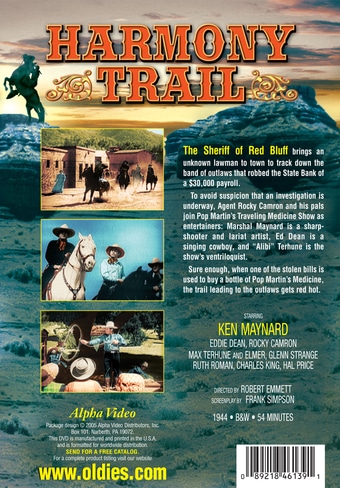 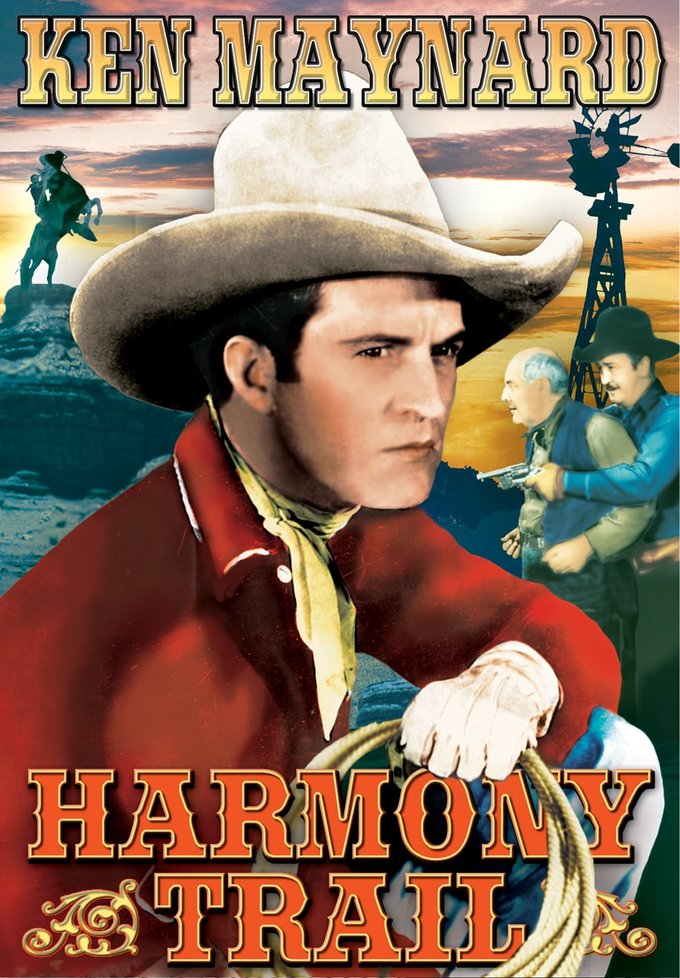 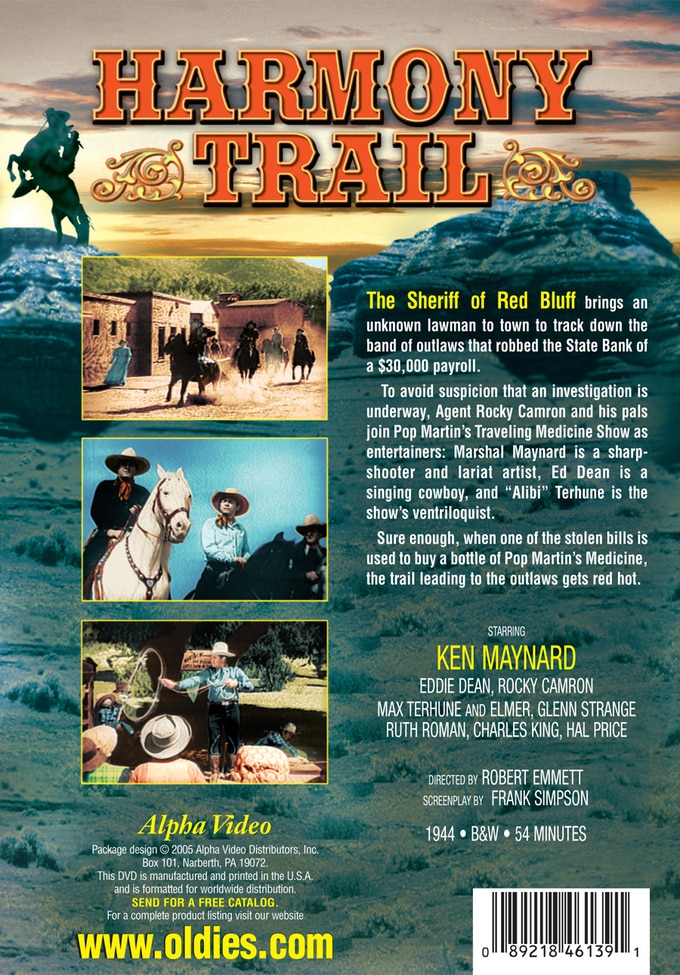 The Sheriff of Red Bluff brings an unknown lawman to town to track down the band of outlaws that robbed the State Bank of a $30,000 payroll.

To avoid suspicion that an investigation is underway, Agent Rocky Camron and his pals join Pop Martin's Traveling Medicine Show as entertainers: Marshal Maynard is a sharpshooter and lariat artist, Ed Dean is a singing cowboy, and "Alibi" Terhune is the show's ventriloquist.

Sure enough, when one of the stolen bills is used to buy a bottle of Pop Martin's Medicine, the trail leading to the outlaws gets red hot.

A federal marshal calls in Ken and his pals to solve a series of robberies. Maynard looks fat and haggard in his last starring role, which some have compared to Bela Lugosi's sad swan song in "Plan 9 From Outer Space."