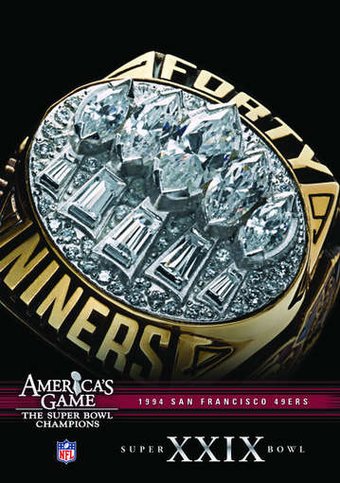 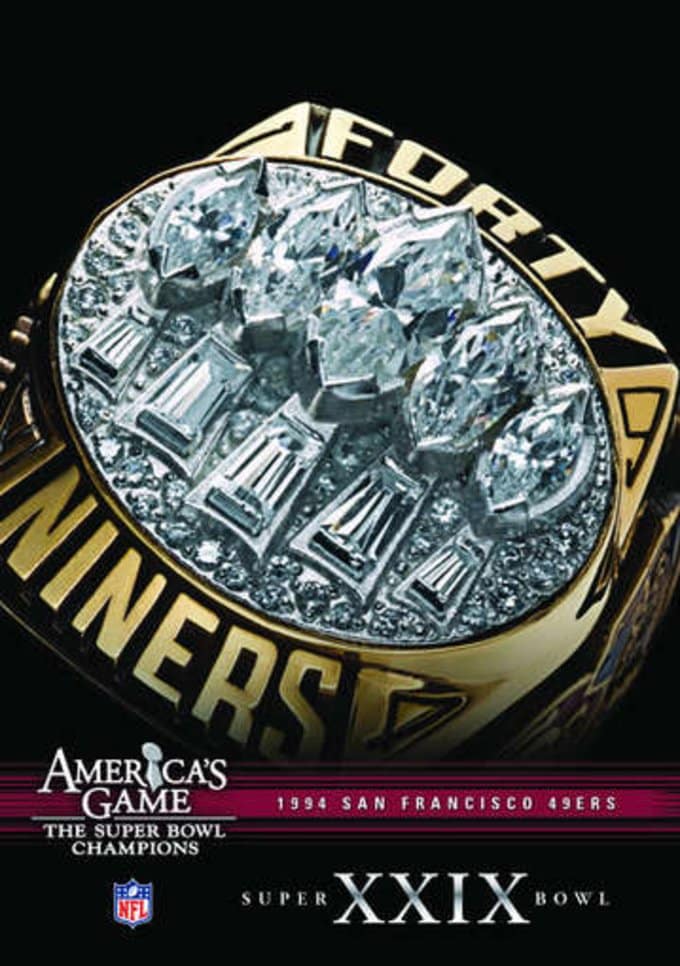 Prior to the 1994 season, quarterback Steve Young had already enjoyed great success in the NFL. A two-time All-Pro with the San Francisco 49ers, Young was considered one of the NFL's most nimble and accurate passers. But Niners fans felt differently about him. In their estimation, Young had a flaw that was difficult to overcome: He wasn't Joe Montana. Montana led San Francisco to four Super Bowl victories. Young, as the starter, had yet to win one. So the team was determined to build a champion around their talented quarterback in '94. The front office went on a shopping spree in the free agent market, landing, among others, superstar cornerback Deion Sanders. Those additions -- and a career year from Young -- helped put the team in the same class as any of the 49er clubs from Montanas era. San Francisco went 13-3 to earn home-field advantage in the playoffs, where it swept past the Chicago Bears, and its chief rival, the Dallas Cowboys, to reach Super Bowl XXIX. There, Young surpassed his legendary predecessor with a record-breaking performance against the San Diego Chargers. Join NFL Films as they retell the story of the '94 49ers, a team truly young at heart. America's Game uses exclusive interviews with Young, Brent Jones and Merton Hanks to recount San Francisco's fifth world championship season.