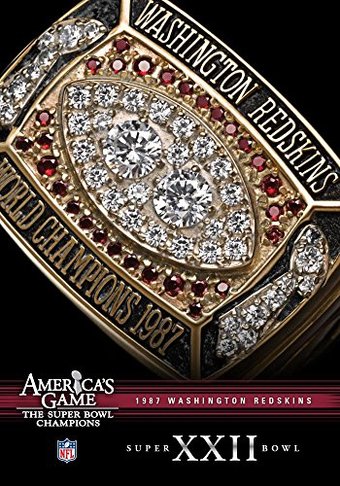 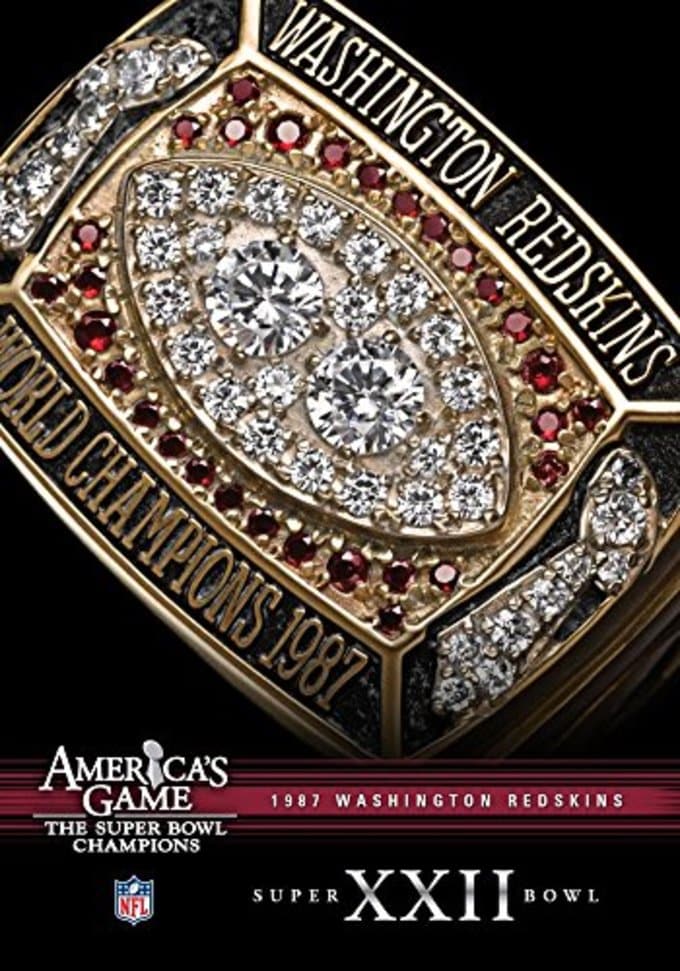 During the 1987 season, Washington Redskins head coach Joe Gibbs had a lot of explaining to do. He told backup quarterback Doug Williams he was being traded to the Raiders, and then reconsidered just hours later. The coach also demoted Jeff Bostic from starting center to snapper on punts, angering the veteran to the point of demanding a trade. Worse yet, Gibbs had to counsel his entire team as they sat out on strike -- while coaching their replacements. But Gibbs had all the right answers that year. Washington went 3-0 during the players strike, and Williams and Bostic joined the starting lineup due to injuries. Both quarterback and center were at times spectacular during the regular season, and the team won the NFC East title with an 11-4 record. Washington ran through the playoffs and into Super Bowl XXII, where Williams provided one of the greatest single-game performances in NFL History. Down 10-0, Williams and the Redskins exploded for five second-quarter touchdowns en route to a stunning 42-10 victory. So join NFL Films as they retell the story of the '87 Redskins, one of the finest clubs Gibbs ever assembled. America's Game uses exclusive interviews from Williams, Bostic, and Darrell Green to recount Washington's run to a world championship.

Champions | NFL
This product is made-on-demand by the manufacturer using DVD-R recordable media. Almost all DVD players can play DVD-Rs (except for some older models made before 2000) - please consult your owner's manual for formats compatible with your player. These DVD-Rs may not play on all computers or DVD player/recorders. To address this, the manufacturer recommends viewing this product on a DVD player that does not have recording capability.