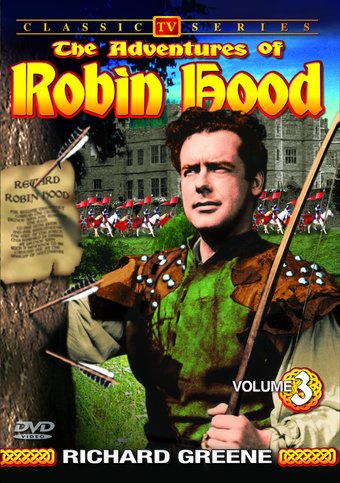 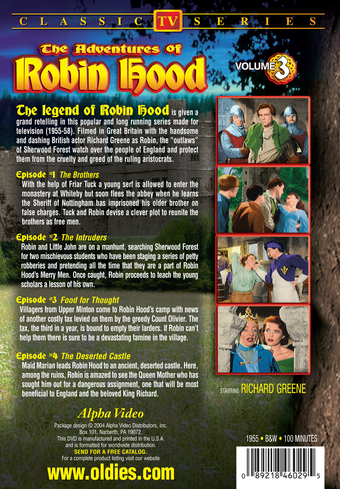 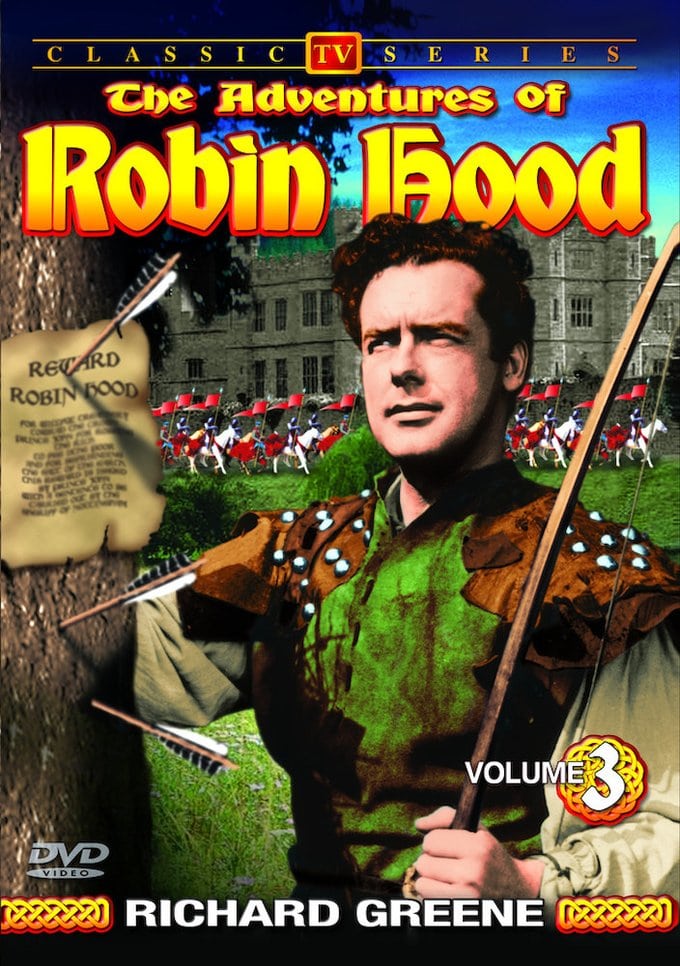 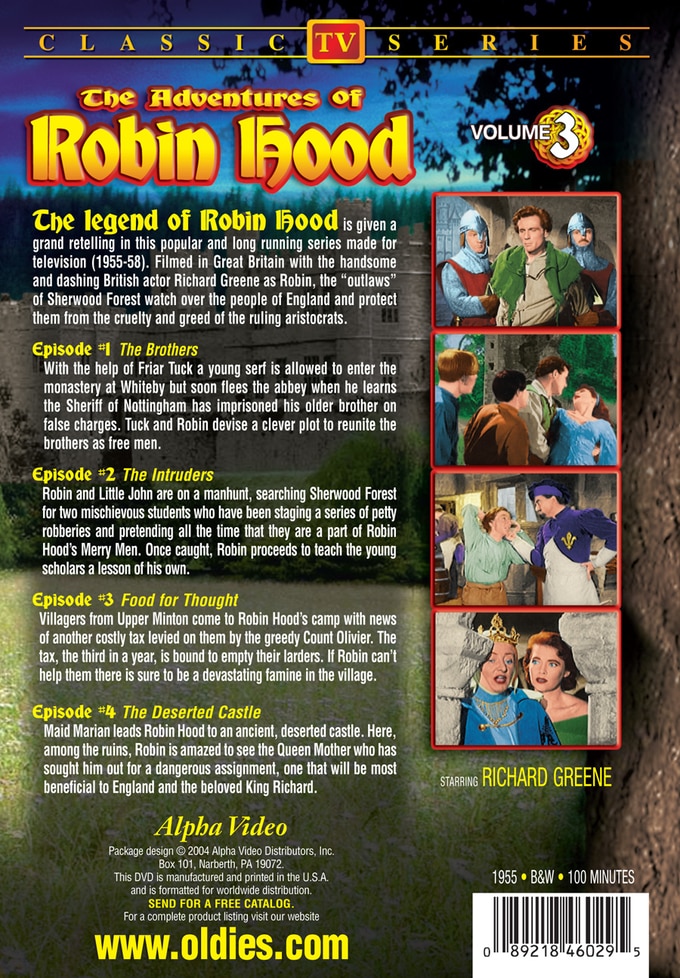 Episode 1 - The Brothers: With the help of Friar Tuck a young serf is allowed to enter the monastery at Whiteby but soon flees the abbey when he learns the Sheriff of Nottingham has imprisoned his older brother on false charges. Tuck and Robin devise a clever plot to reunite the brothers as free men.

Episode 2 - The Intruders: Robin and Little John are on a manhunt, searching Sherwood Forest for two mischievous students who have been staging a series of petty robberies and pretending all the time that they are a part of Robin Hood's Merry Men. Once caught, Robin proceeds to teach the young scholars a lesson of his own.

Episode 3 - Food for Thought: Villagers from Upper Minton come to Robin Hood's camp with news of another costly tax levied on them by the greedy Count Olivier. The tax, the third in a year, is bound to empty their larders. If Robin can't help them there is sure to be a devastating famine in the village.

Episode 4 - The Deserted Castle: Maid Marian leads Robin Hood to an ancient, deserted castle. Here, among the ruins, Robin is amazed to see the Queen Mother who has sought him out for a dangerous assignment, one that will be most beneficial to England and the beloved King Richard.