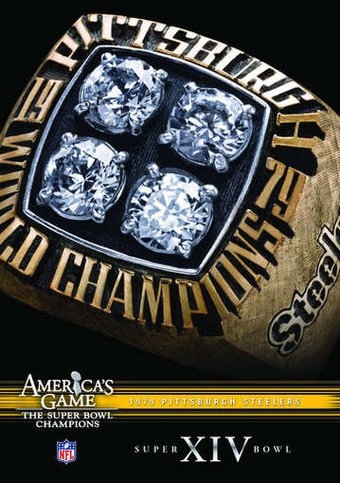 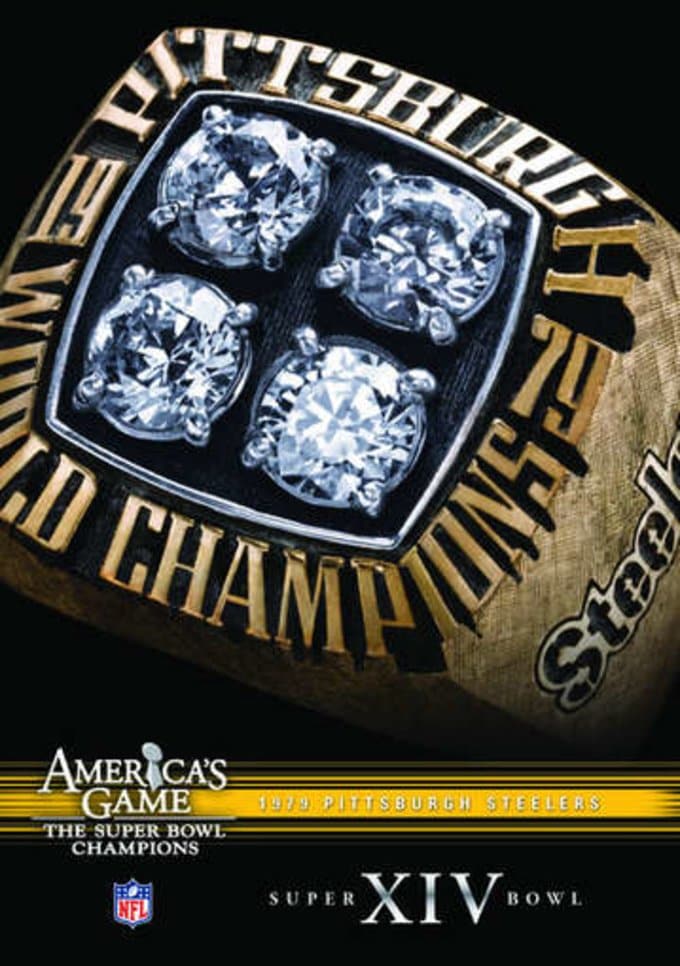 By the fall of 1979, Pittsburgh was known as the City of Champions. That October, the Pirates defeated the Baltimore Orioles to win the World Series, their second championship of the decade. Meanwhile, the Steelers had constructed a dynasty, boasting three world titles over the past five years. The fan base no longer hoped for victories. Now they expected them. So the standards were high for the '79 Steelers. But every player on the team was confident it could meet them. "Once you have the taste of victory, it's awful hard to give that up," recalled John Banaszak. "The attitude was: We're going to win this every year." Banaszak was one of several lesser-known Steelers who played a prominent role that year due to injuries. Joe Greene, Jack Ham, Franco Harris and Lynn Swann, all future Hall of Famers, were lost for parts of the season. But their backups capably filled in the gaps, and the Steelers went 12-4 during the regular season en route to a win over the Los Angeles Rams in Super Bowl XIV. So join NFL Films as they retell the story of the '79 Steelers. America's Game uses exclusive interviews from Banaszak, John Stallworth and L.C. Greenwood to recount the finale of Pittsburgh's world championship run.

Champions | Football Players | NFL
This product is made-on-demand by the manufacturer using DVD-R recordable media. Almost all DVD players can play DVD-Rs (except for some older models made before 2000) - please consult your owner's manual for formats compatible with your player. These DVD-Rs may not play on all computers or DVD player/recorders. To address this, the manufacturer recommends viewing this product on a DVD player that does not have recording capability.