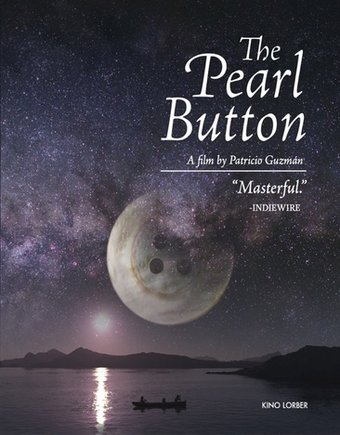 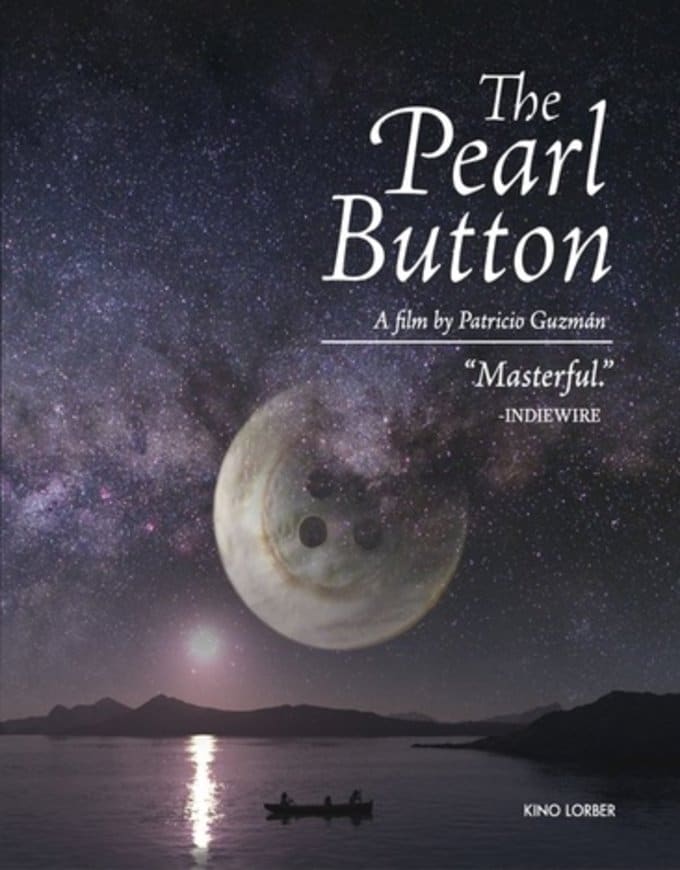 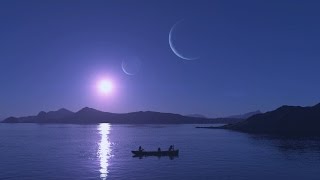 The Pearl Button - a film by Patricio Guzmán - Trailer

The ocean contains the history of all humanity. The sea holds the voices of the Earth and those that come from outer space. Water receives impetus from the stars and transmits it to living creatures. Water, the longest border in Chile, also holds the secret of a mysterious button that was discovered in it's seabed. Chile, with it's 2,670 miles of coastline, the largest archipelago in the world, presents a supernatural landscape. In it are volcanoes, mountains and glaciers. In it are the voices of the Patagonian indigenous people, of the first English sailors and also those of it's political prisoners. Some say that water has memory. This film shows that it also has a voice.

Nostalgia for the Light
$24.10 Super Savings
Add to Cart