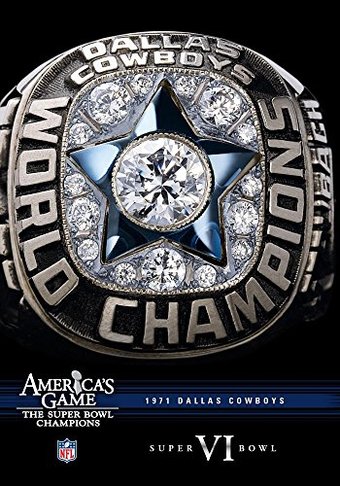 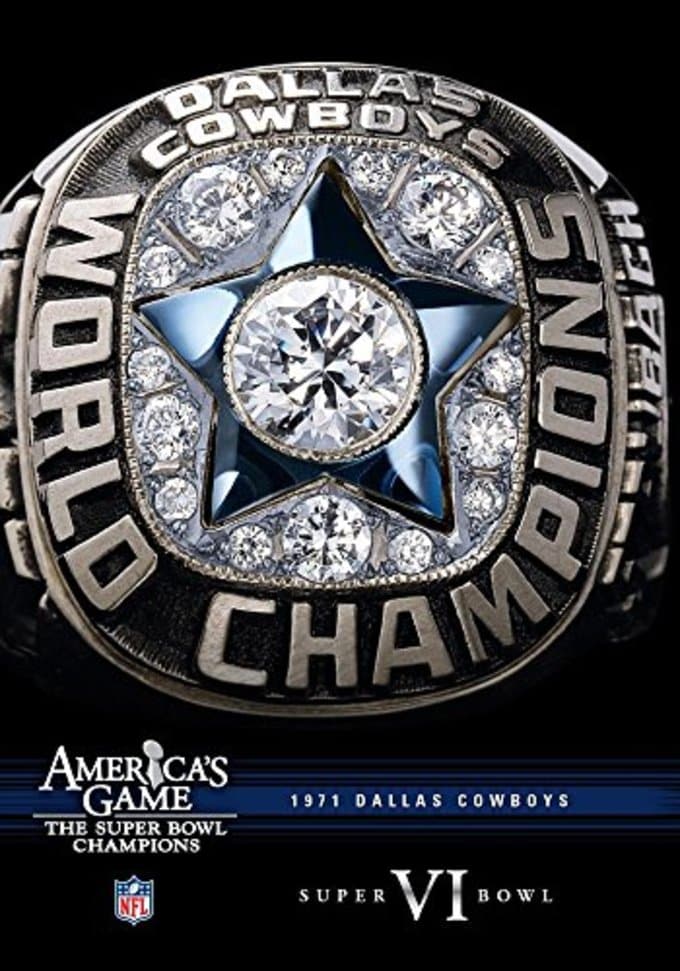 Halfway through the 1971 season, the Dallas Cowboys had every reason to be worried. A quarterback controversy brewed between Craig Morton and Roger Staubach. A contract dispute had brought star running back Duane Thomas to a vow of silence. Making matters worse was a 38-0 beating by the St. Louis Cardinals. It seemed certain that the team that "couldn't win the big one" would fall short of a title yet again. With a 4-3 record after seven weeks, head coach Tom Landry named Staubach the team's starter. Dallas wouldn't lose another game that season. With Staubach firmly at the controls, the Cowboys barreled through the rest of the regular season and the playoffs en route to Super Bowl VI. There, against the Miami Dolphins, Dallas changed its runner-up identity forever with a 24-3 victory. Join NFL Films as they tell the inside story of the '71 Cowboys from the men who lived it. America's Game uses exclusive interviews from Staubach, Bob Lilly and Thomas to recount the excitement of the Cowboys' first world championship.

Champions | Football Players | NFL
This product is made-on-demand by the manufacturer using DVD-R recordable media. Almost all DVD players can play DVD-Rs (except for some older models made before 2000) - please consult your owner's manual for formats compatible with your player. These DVD-Rs may not play on all computers or DVD player/recorders. To address this, the manufacturer recommends viewing this product on a DVD player that does not have recording capability.