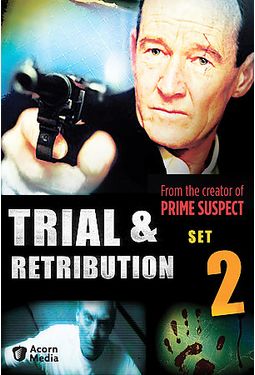 From Lynda La Plante, the creator of PRIME SUSPECT, comes 16 more episodes of this British crime series that presents viewers not only with multiple aspects of the same story, but multiple angles. With this innovative technique, various perspectives often share the screen while detective Michael Walker gets his hands dirty in a series of uniquely gruesome and compelling criminal investigations. Unlike American police dramas, the episodes here function more like feature films and follow an investigation from start to finish with the type of details that capture all the drama of real police work.